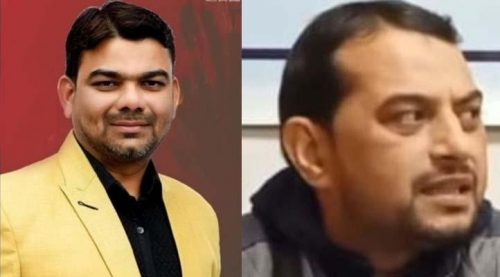 IANS, which quoted an unnamed Delhi police official reported that the trio was arrested for their alleged role in “instigating the people” and for allegedly “funding” the Delhi violence.

PFI’s General Secretary Anis Ahmed said the arrest is a “witch hunt” against the organisation, adding that the “target is not merely a particular group, but all voices and endeavours opposed to RSS-BJP agenda of CAA-NPR-NRC and Delhi Pogrom.”

PFI also staged a protest at Jantar Mantar today against the arrest of the group’s leaders.

This is not the first time, PFI members have been arrested on allegations of “instigating people” or “funding protests”, and later released. In January, the Uttar Pradesh government had arrested 25 PFI members, including its State President Wasim Ahmad. However, they were later released on bail, after the police failed to produce any substantial evidence against them.

PFI’s Assam State President Aminul Haque and Office Secretary Muzammel Hoque, who was arrested in December, after the police accused them of similar allegations of conspiring, planning and facilitating the anti-CAA violence in Assam were too released after the police failed to produce any evidence against them.