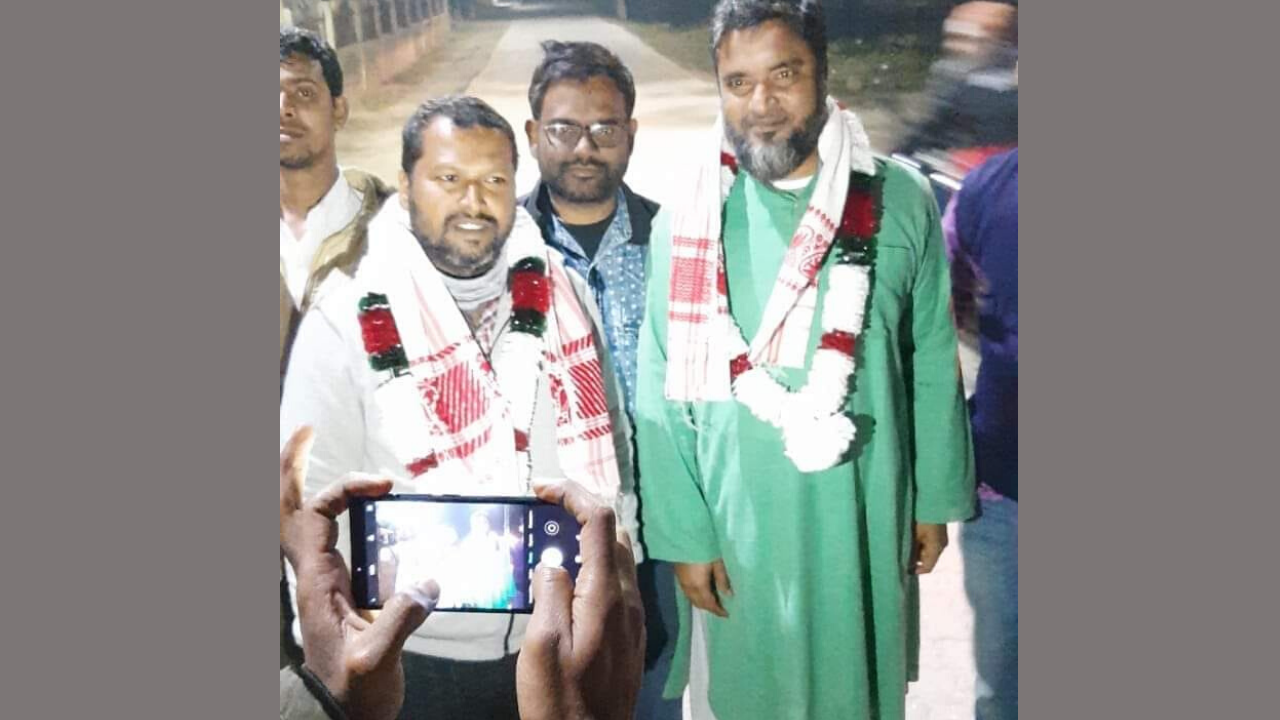 Both Aminul Haque and Office Secretary Muzammel Hoque were accused by the BJP-led Assam government of playing a key role in allegedly creating violence at multiple places in Assam in which four people lost their lives due to police firing. The Assam government also sought the organisation’s ban.

Following their arrest, PFI had accused the Assam government and the Centre of trying to silence organizations like them and said that no Popular Front leader or member had indulged in any violent activity.

It had accused the government of turning the ongoing ethnic agitation of Assamese people as anti-Muslim, by isolating and targetting Popular Front of India.

Despite nationwide protests against it, the Act came into effect on Friday, an official notification from the Home Ministry said.