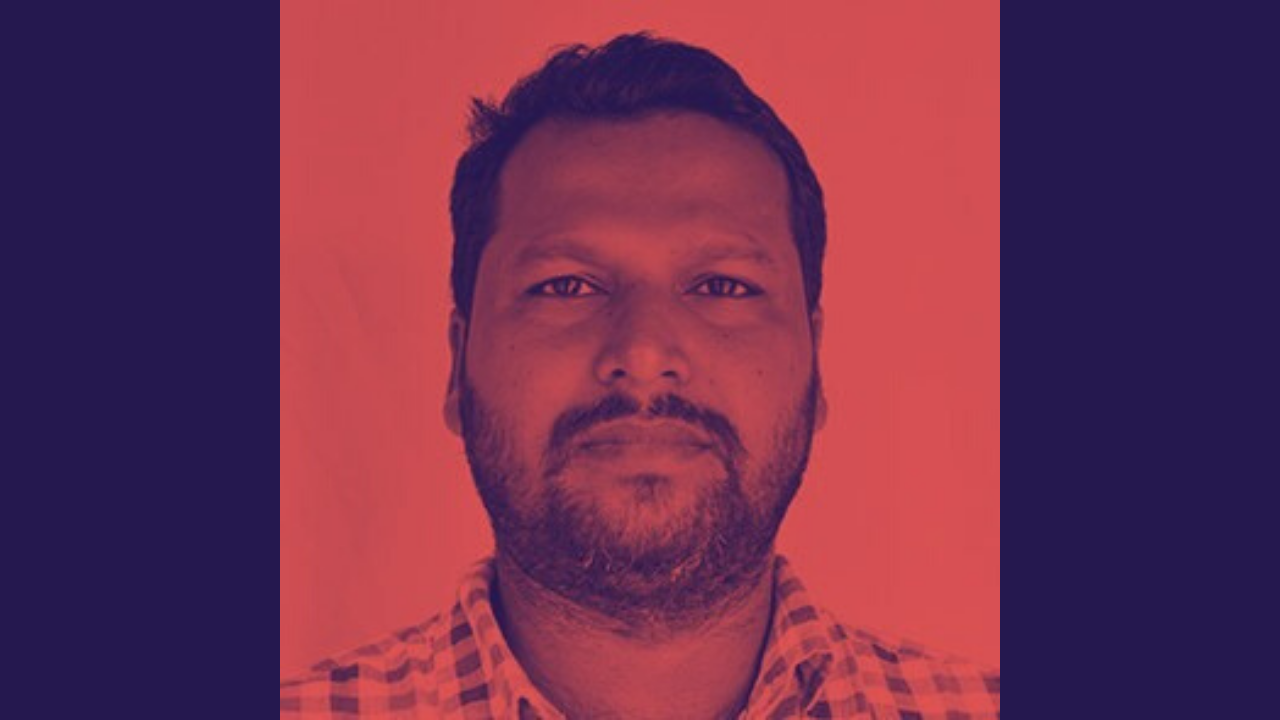 Condemning the raids on its offices in Guwahati and the arrest of its State President Aminul Haque, Popular Front of India (PFI) has slammed the central government, accusing them of trying to silence organizations like them.

PFI Assam President Aminul Haque was arrested Tuesday in connection with the arson and the violence that took place outside the Janata Bhawan in Guwahati. There are allegations on Haque for instigating the mob to set public property on fire. This incident took place on December 12, the day when the Parliament passed the Citizenship (Amendment), Bill.

Earlier in the day, the Finance Minister of Assam, Himanta Biswa Sarma accused PFI, Campus Front of India (CFI) and Assam Pradesh Youth Congress (APYC) of being involved in the attack.

In an official statement released by the organisation, PFI’s National Secretary Abdul Wahid Sait termed the allegation against them as baseless and ill-motivated.

“These repressive actions of the police are totally biased as the fact is that no Popular Front leader or member had indulged in any violent activity. The police actions started after the statement of a state minister that alleged Popular Front among those who are behind a particular incident without showing any evidence. The Central Secretariat of Popular Front has termed the allegation baseless and ill-motivated,” the statement read.

Demanding the immediate release of Haque, PFI accused the BJP-led government of turning the agitation against the Citizenship Act as anti-Muslim, by targeting the organisation.

“The BJP agenda behind isolating and targetting Popular Front is to turn the ongoing ethnic agitation of Assamese people as anti-Muslim, in an attempt to ultimately break and defeat the present agitation,” it said.

According to the Citizenship Act, members of Hindu, Sikh, Buddhist, Jain, Parsi and Christian communities who have come from Pakistan, Bangladesh and Afghanistan till December 31, 2014, and facing religious persecution there will not be treated as illegal immigrants but given Indian citizenship. The Act intentionally leaves out Muslims.