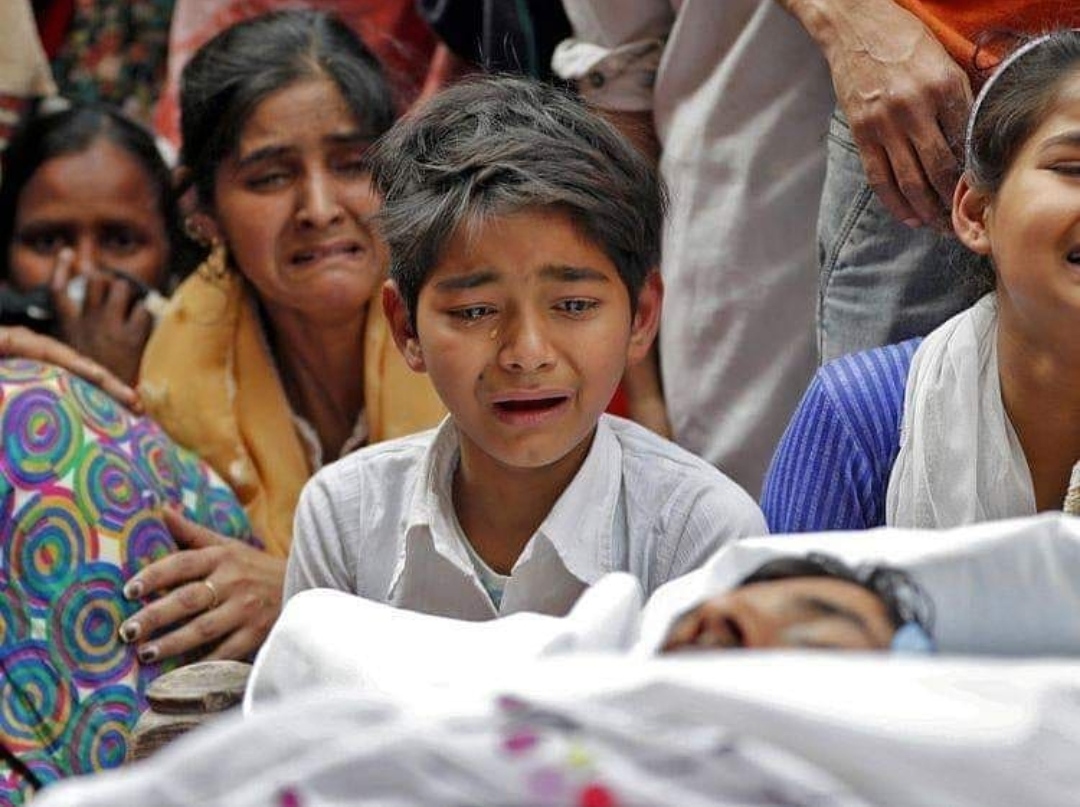 The son and family members of 35-year-old Muddasir Khan mourn next to his body. He was shot outside his house in Delhi's Kardampuri on Monday. Photo: Reuters

The Organization of Islamic Cooperation (OIC) on Thursday condemned the anti-Muslim violence that flared up in the country’s national capital, urging the government to stop the desecration of mosques and demanded that the perpetrators of the violence be brought to justice.

#OIC condemns the recent & alarming violence against Muslims in #India, resulting in the death & injury of innocent people & the arson and vandalism of mosques and Muslim-owned properties. It expresses its sincere condolences to the families of the victims of these heinous acts. pic.twitter.com/NQjKVoLgXQ

“OIC condemns the recent and alarming violence against Muslims in India, resulting in the death and injury of innocent people and the arson and vandalism of mosques and Muslim-owned properties,” read the statement.

It expressed condolences to the families of victims of the “heinous acts” and demanded the perpetrators be brought to justice.

“The OIC calls on Indian authorities to bring the instigators and perpetrators of these acts of anti-Muslim violence to justice, and to ensure the safety and security of all its Muslim citizens and the protection of Islamic holy places across the country,” the 57 Muslim countries member body said.

OIC’s statement, as expected did not go well with the Centre. The Ministry of External Affairs (MEA) termed the Muslim bloc’s comments as “factually inaccurate and misleading.”

“The statements which have come out of OIC are factually inaccurate, they are selective, they are misleading. There is an effort on the ground, to restore normalcy, to create confidence,” MEA’s Spokesperson Raveesh Kumar said.

“We urge these bodies not to indulge in irresponsible statements at this sensitive time,” he said.

The OIC statement came as the death toll in the ongoing anti-Muslim violence in Delhi over the amended citizenship law climbed to 38 with more than 200 injured.