Only 2.2% Of Cases Registered Under UAPA From 2016-2019 Ended In Conviction: Government Tells Rajya Sabha
Advertisement https://pagead2.googlesyndication.com/pagead/js/adsbygoogle.js 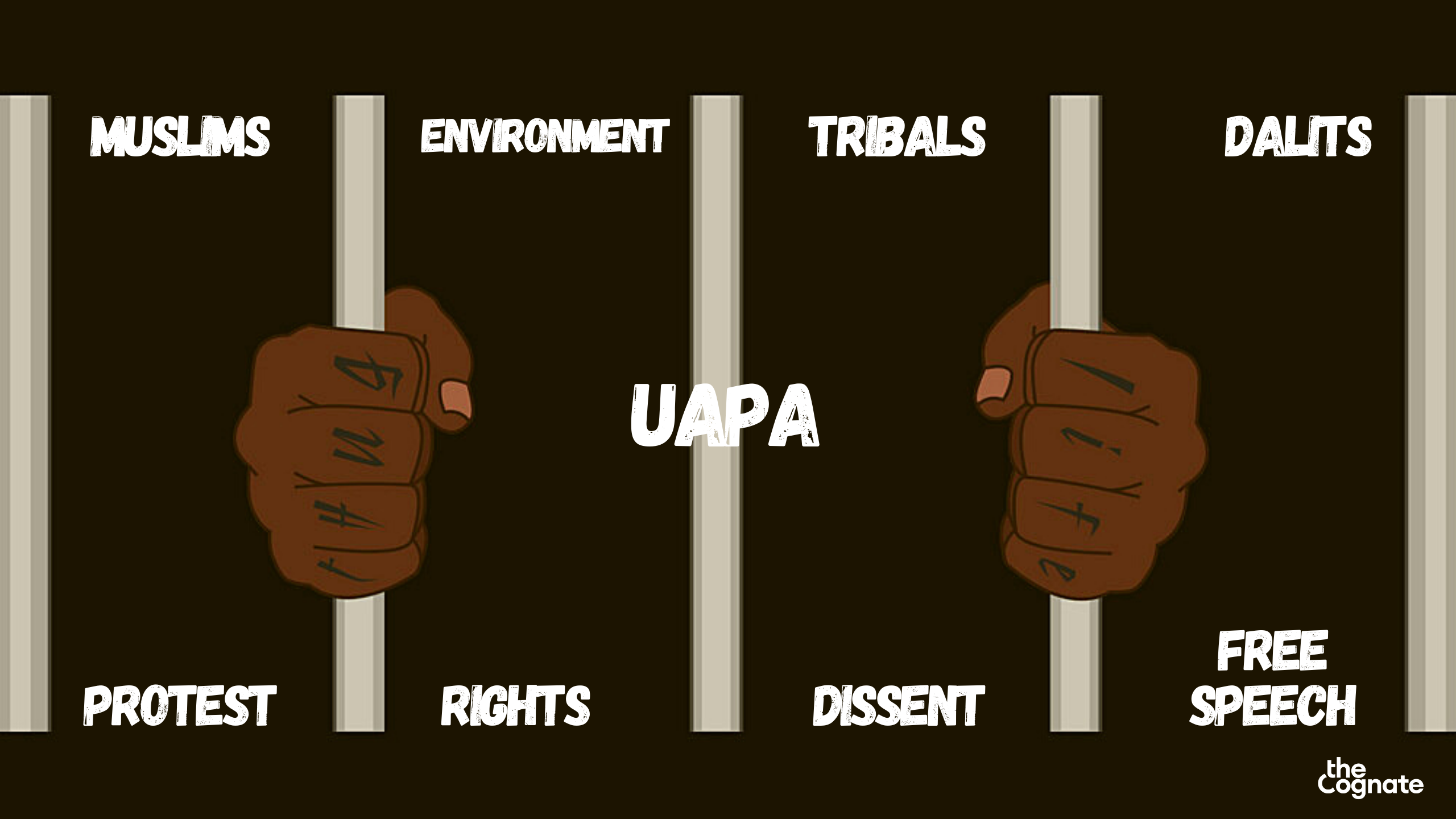 Of the 5,922 people were arrested in different parts of the country between 2016 and 2019 under the Unlawful Activities (Prevention) Act (UAPA), only 132 persons were convicted under the draconian law putting the conviction rate at 2.2%, the Union Home Ministry told the Rajya Sabha on Wednesday.

While substantiating the data with the NCRB, Reddy said that the total number of people arrested in the year 2019 sums up to 1,948. Out of these 96 persons were detained section 194A of IPC (sedition) but only 2 persons were found guilty and 29 were acquitted.

Since last year, the Central government has arrested activists, journalists and student leaders under the draconian UAPA. Many of them were arrested for protesting against the controversial Citizenship Amendment Act,

The government is also taking steps to further strengthening the sedition law in the country as Amendment in the said law is in process.

The Supreme Court on Monday declined to pass any interim relief in the habeas corpus plea filed on behalf of Kerala journalist Siddique Kappan...