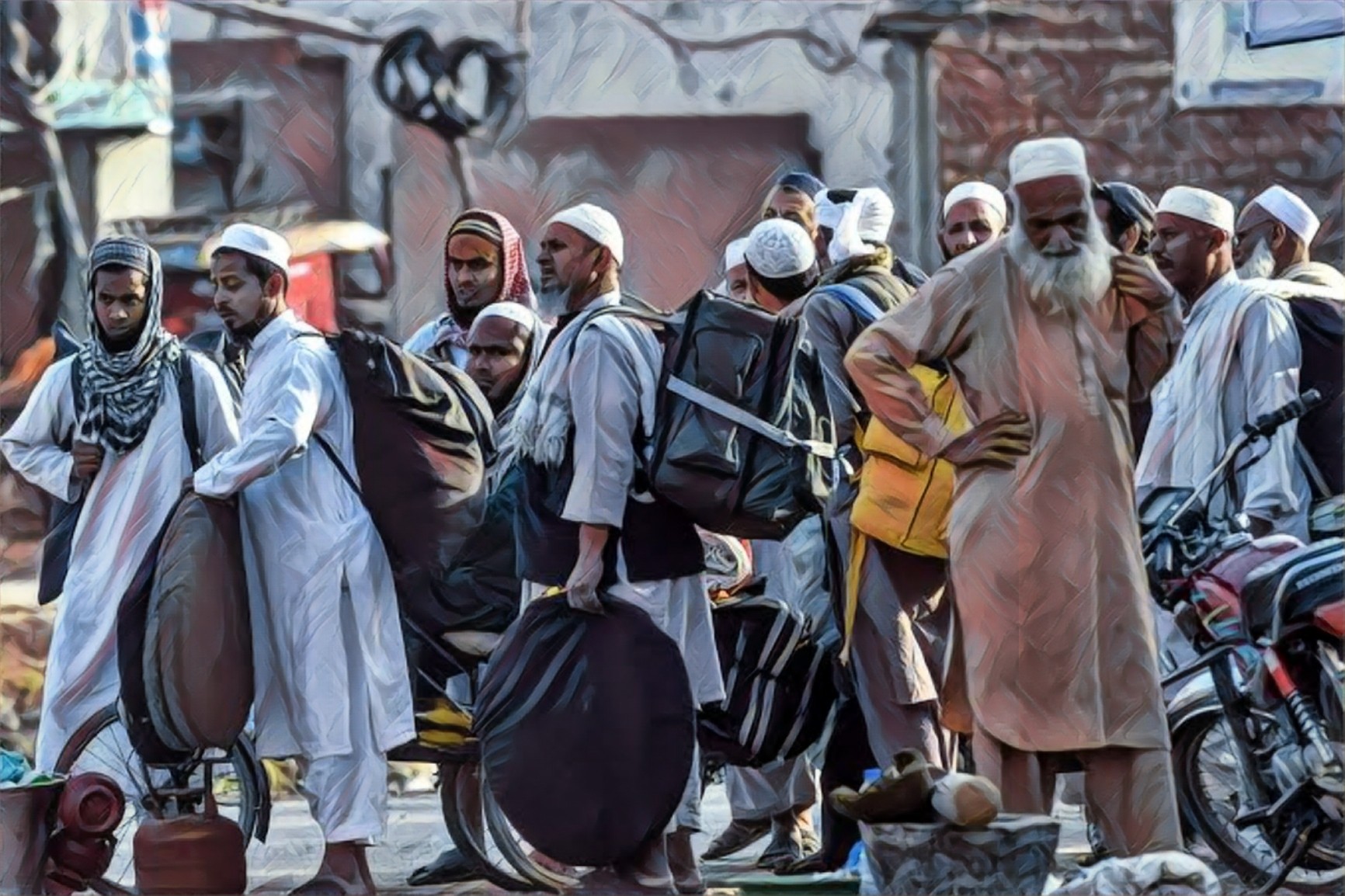 The Union government has denied Overseas Citizen of India cardholders from indulging in ‘Tabligh work,’ an RTI response accessed by The Hindu has found. Those who wish to practice Tabligh work need to apply for a separate visa, the Counsel General of India in the UK has stated.

The RTI application was filed by Hyderabad resident Syed Liaqat Ullah, whose acquaintance, a citizen of a European country, had applied for an OCI card. The Hindu reported that Syed, in his letter to the RTI, had asked why there was a specific mention of “Tabligh work” in the activities OCI holders are prohibited from.

“Tabligh, though means propagation of faith, is generally associated with the Tablighi Jamaat,” Syed said, adding that though the document says that OCI should not be used for mountaineering and research, unless authorised by the government, it also mentions “Tabligh work.”

In response, the Consulate General of India in Birmingham in the UK has said that the OCI is “a type of life-long visa and under its provisions, Tabligh work is not permissible.”

“If anyone intends to travel to India for Tabligh work, then they are free to apply for a separate visa under the appropriate category,” the Consul General added.

According to an official 2019 notification of the Ministry of Home Affairs, registered OCI cardholders are entitled to the multiple-entry lifelong visa for visiting India for any purpose, but need special permission to undertake research work in India, “for which they may submit the application to the Indian Mission Post FRRO concerned.”

OCI cardholders are also not entitled to undertake missionary, mountaineering, journalism and Tabligh activities without prior permission of the Government of India.