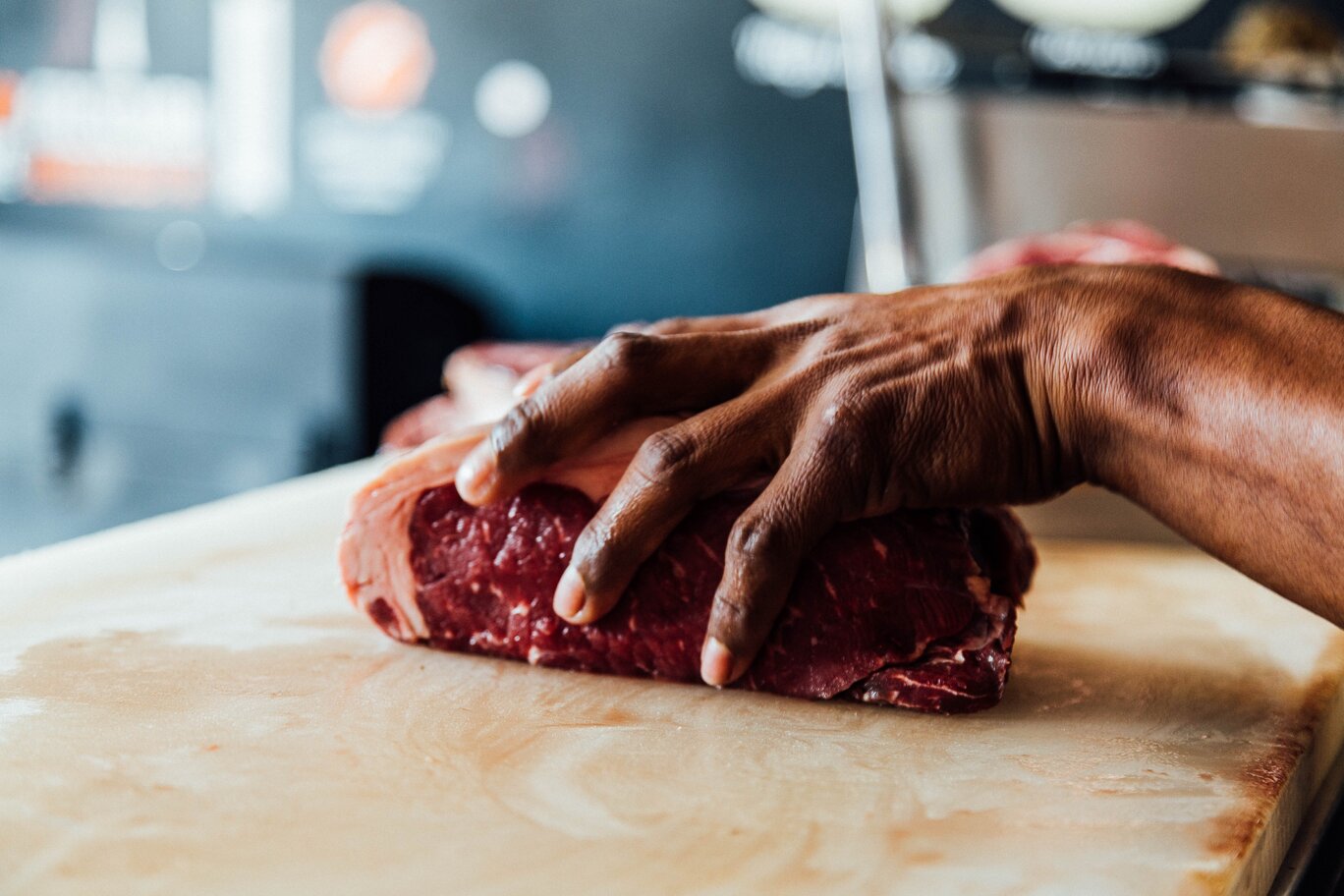 The draconian anti-cattle slaughter law came into effect in Karnataka on Monday, with governor Vajubhai R Vala giving his assent to the bill, making it illegal to slaughter all cattle, excluding buffaloes aged over 13.

The Karnataka Prevention of Slaughter and Preservation of Cattle Bill was passed in the Karnataka Assembly on December 9 but the government did not table the same in the Legislative Council. The Government then chose to pass an Ordinance to bring in the law.

The passing of the Bill is a death knell to lakhs of butchers and their families who are dependent on the trade and to agriculture and farmers in general.

Under the law, the slaughter of cattle will lead to imprisonment of up to 3 to 7 years and a fine ranging from Rs 50,000 to Rs 5 lakh. Subsequent offences will attract imprisonment of up to 7 years and a fine from Rs 1 lakh to Rs 10 lakh. The law also refers to “any person exercising powers under this Act” as people acting in “good faith”, raising grave concerns over violent vigilantism. Last month, a Muslim driver transporting cattle was beaten up, looted and severely injured by a group of cow vigilantes.

The law allows authorities to conduct search and seizure operations merely on suspicion, and to clamp down on transportation of cattle outside the state without certification from a veterinarian or competent authority.

Before you go, please subscribe to our free newsletter below to be notified about our articles.

21 cases of communal violence and violence relating to cow protection were dropped by courts in Karnataka between October and December 2020 based on...