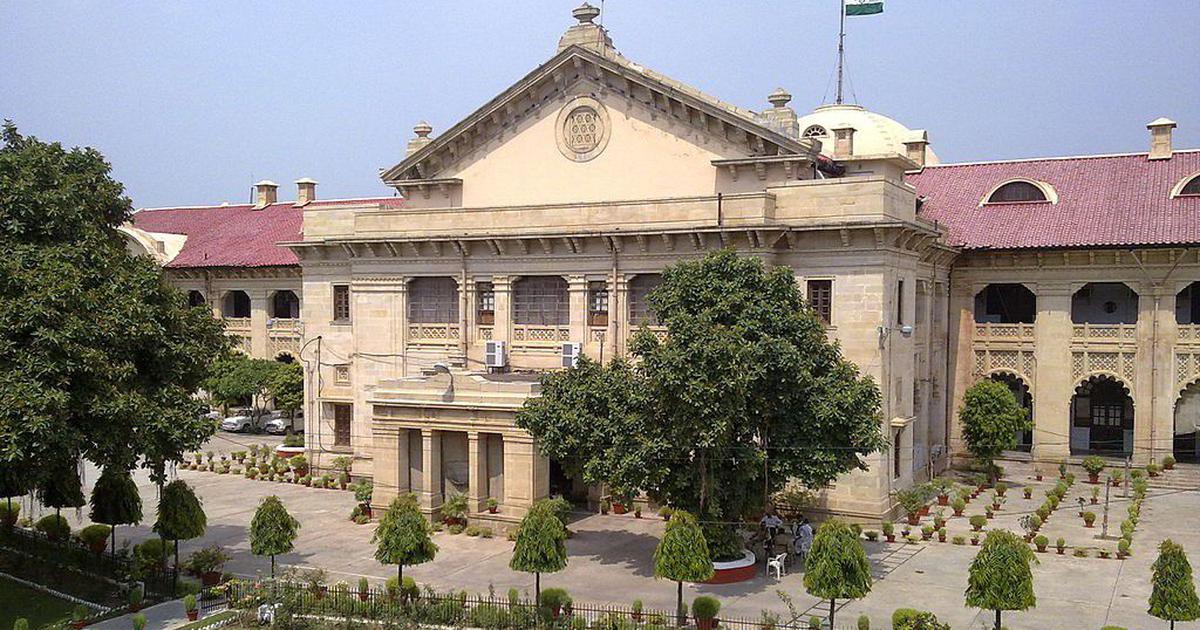 The Uttar Pradesh government, on January 7, told the Allahabad High Court that there is no evidence against a Muslim man who was among the first in the state to be charged under UP’s new law against “Love Jihad”, NDTV reported.

Nadeem, 32, and his brother Salman were named in a complaint by Akshay Kumar Tyagi, two days after the UP ordinance against forced conversions was passed.

Akshay had claimed Nadeem, a labourer, used to visit his residence in Muzaffarnagar and had allegedly “trapped” his wife Parul in a “web of love” to forcibly convert her.

“When the case was taken up in the honourable High Court today, the state gave an affidavit that said naming them in the FIR under the anti-conversion law was found to be false and nothing was found in the investigation that he tried to forcibly convert the woman for marriage. As far as the challenge to the Act goes, the main ground is that Article 25 guarantees that any person is free to choose his or her religion and the challenge is that the govt is interfering in our private affairs,” Nadeem’s lawyer Syed Farman Ahmad Naqvi said.

“The Investigating officer has found that it is not a case of UP Prohibition of Unlawful Conversion of Religion Ordinance 2020 and the Act UP Ordinance No. 21 of 2020… There is no evidence found that the accused Nadeem is having an illicit relation with Parul, nor has any evidence come forward that he tried to change the religion of Parul,” a six-page affidavit filed by Awadhesh Pandey, Joint Director, Prosecution, on behalf of the UP government states.

Chief Minister Yogi Adityanath’s Cabinet on November 24 cleared the ordinance, proposing a maximum punishment of 10 years for “love jihad” related offences. Under the law, a marriage will be declared “null and void” if the conversion of a woman is solely for that purpose, and those willing to change their religion post-marriage need to apply to the district magistrate. Apart from Uttar Pradesh, several other states have introduced similar laws aimed at preventing inter-faith marriage.

In February, early this year, the Centre had told the Lok Sabha that no “case of ‘love jihad’ had been reported by any of the central agencies”.