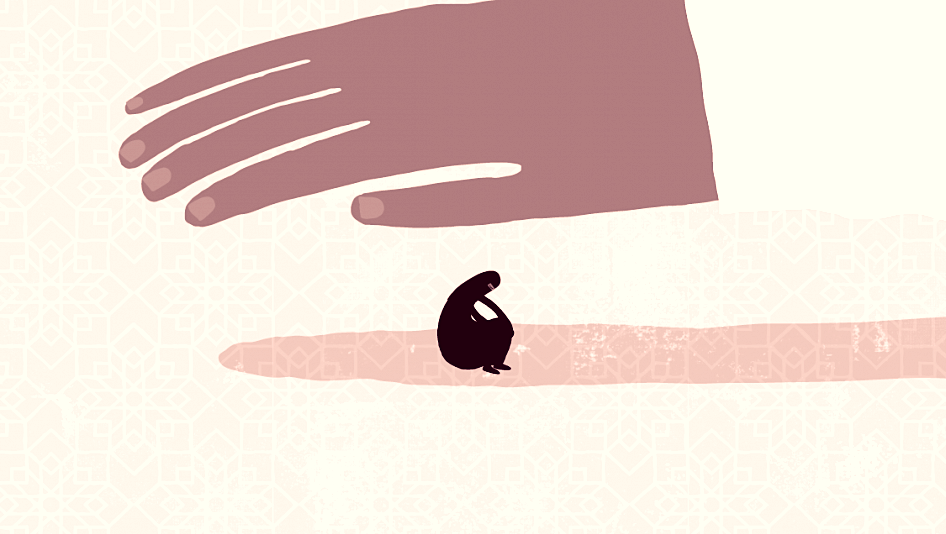 The National Human Rights Commission (NHRC) and National Commission for Women (NCW) have separately issued notices to the Assam government and the DGP over reports of a woman and her two sisters being allegedly stripped and tortured inside a police station in Darrang district.

According to reports, Darrang district police picked up three sisters – Minuwara Begum, Sanuwara and Rumela from Sixmile area in Guwahati on September 8 night in connection with a kidnapping case and took them to Burha police outpost.

In a complaint filed with the Darrang district Superintendent of Police on September 10 by Minuwara Begum, she has alleged that the three of them were picked up from their homes by a police team led by the officer-in-charge of Burha police outpost, Mahendra Sarma, on September 8 night.

In the complaint, the sisters alleged they were beaten brutally and stripped naked on gunpoint by the police in custody

“We were brutally beaten up with sticks. My pregnant sister had pleaded to spare her as she was carrying a baby in her womb but Mahendra Sarma said we were acting. She lost the baby due to the assault,” the sister of the expecting mother was quoted as saying by The New Indian Express.

“The National Human Rights Commission has taken suo motu cognisance of media reports that a woman and her two sisters were allegedly stripped and tortured inside a police station in Darrang district of Assam,” the NHRC said in a statement.

The commission has observed that the content of media reports, if true, raise a serious issue of violation of human rights. Accordingly, notices have been issued to the chief secretary and the DGP of Assam seeking a detailed report in the matter within four weeks, including medical treatment record of the victim and present status of her health condition, the NHRC said.

The report must tell whether prior permission of the judicial magistrate was taken by the police team to arrest the three women during the night of September 8, the NHRC statement said.

The commission said it would also like to know “whether any steps have been taken by state authorities to provide any kind of relief and counselling to the victims”.

The NHRC has also observed that apparently, as reported in the media, the police authorities have allegedly violated Section 46 (4) of the CrPC by picking up those women after sunset.

“The brother of the victims is reportedly wanted in a criminal case and not the victims. The police authorities had taken the victims in their custody, in an illegal manner. The reported medical condition of one of the sisters is indicative of the fact that they were tortured by the police,” the statement said.

“Two policemen and a woman constable were reportedly involved in torturing them throughout the night asking the whereabouts of their brother. Later, one of the sisters, who was pregnant, was hospitalised and the doctors told her that her pregnancy is to be terminated,” the statement said.

As mentioned in the news report, a sub-inspector and a woman constable who was accused to have been involved in the alleged stripping and torturing of the three sisters, have been placed under suspension and a DIG-rank officer has been assigned the task of supervising the investigation, it said.

The National Commission of Women (NCW) has also issued a notice to the Assam government.

“The Commission has condemned the treatment meted out to the women at the outset and has taken suo-motu cognizance of this issue. The Commission is anguished with such alleged misconduct on part of the police officials, who have ill-treated women not involved in any crime but suspected to know the whereabouts of an alleged criminal,” said NCW in a statement.

The Commission has demanded that the guilty officials “should be dealt with very strongly so that they do not repeat such an act in future.”

The Commission has “directed DGP Assam and asked him to take up the matter urgently and ensure that the miscreants are given stern punishment.”