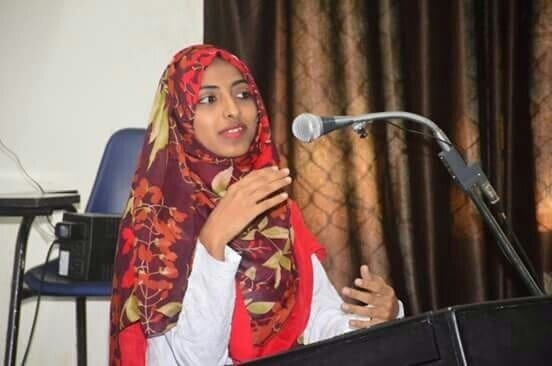 A Delhi based Hindi Media Channel told Ghazala Ahmad, a 24-year-old final year student of Mass Communication at Aligarh Muslim University that she could not be accepted as an anchor at the portal, as she wore a hijab.

The student had cleared the initial selection process over a telephonic interview but was later informed that she would have to remove her hijab, failing which, she would not get the job.

Ghazala is disappointed that her worth as a journalist is reduced to a piece of cloth and that she is not entitled to assert her religious identity, else it might cost her profession.

Ghazala said she had applied for the position of a news anchor at the portal, she received a phone call from a representative congratulating her for her selection. After she was cleared and some formalities such as the salary and the starting date were being discussed, she informed the interviewer that she wore a hijab. “The line went silent for a couple of minutes”, she said. After about three minutes, the interviewer said in Hindi, “You’re not understanding. Even big media channels do not hire (hijabis). We are only a small portal,” Maktoob Media as saying.

Ghazala informed the recruiter that she had previously interned with the New Indian Express and NDTV and that her religious covering would have nothing to do with her journalistic integrity or productivity, however, all of her concerns were rejected.

“He told me that this is India and no broadcaster has ever had a Hijab-wearing person. He told me to understand his situation because if he recruits anyone with a hijab, his channel would be shut down. He asked me to try writing for a paper instead,” she said.

“As a journalist, I believe in the ethics of respect and inclusivity,” she asserted. “However, Islamophobia and sexism are so rampant that even in this profession, women and Muslims have so many barriers to climb. Even the constitution allows us to practice and propagate our religion and bars any discrimination at any workspace. However, gender and religion have always been parameters for restrictions in the media. I am just having the opportunity to raise my concerns.”

“This is not only culture but a whole created propaganda that Muslims can’t assert their identity in this nation anyway.”