Netizens Erupt In Anger Against Amul Over Its Sponsorship Of Sudarshan TV's Hate-Mongering Against Muslims
Advertisement https://pagead2.googlesyndication.com/pagead/js/adsbygoogle.js 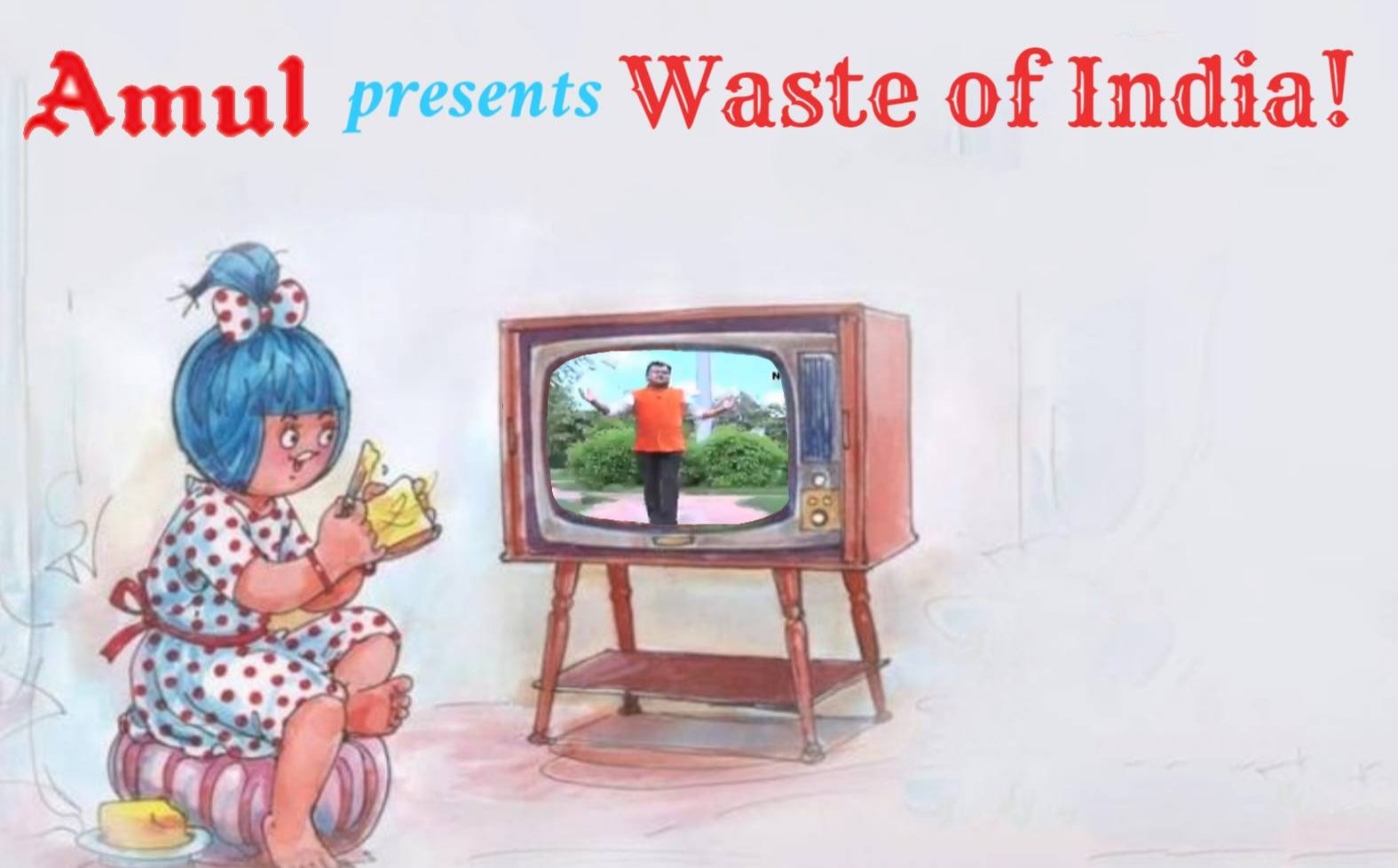 Popular Indian dairy brand, Amul, is facing increasing criticism for its decision to sponsor Sudarshan TV even after the Delhi High Court suspended the TV channel’s broadcast of a controversial programme that aimed to foster hate against Muslims.

Netizens reacted immediately on Twitter, calling for #BoycottAmul, while others lashed out much severe criticism by twisting the brand’s tagline ‘Utter Butterly Amul’ to ‘Utterly, Butterly, Islamophobic Amul’ and ‘Taste of India’ to ‘Waste of India.’

Other users pointed out Amul’s support of the controversial abrogation of Article 370 that has left 7 million people under continuing brutal military lockdown and its support of the ground-breaking ceremony on 5th August over the disputed Babri Mosque’s site, implying that their support to Sudarshan TV’s hate-mongering was no surprise.

I will not use any amul product in future..

As promised, we’ve moved to a new brand of butter! No hard feelings @Amul_Coop. We all are free to make our choices. To me, I can never support a brand or individual who support hate. pic.twitter.com/4HVIJnJ2U7

A clip of Suresh Chavhanke, the editor of Sudarshan News, went viral last week for a promo that claimed to be an ‘exposé’ on Muslims clearing the UPSC exam and ‘infiltrating’ the executive. He went on to term Muslims as “intruders” into the bureaucracy, refer to students of Jamia’s Residential Coaching Academy as “Jihadis of Jamia” and created the hashtag #UPSC_Jihad.

“We have called a meeting to discuss the next course of action against the TV channel for airing mala fide content. Every student of Jamia’s Residential Coaching Academy who has cleared the UPSC exam should file an FIR against the channel for its hateful content,” Najma Akhtar, Vice-Chancellor, Jamia Millia Islamia, told news agency IANS.

Previously, several brands dropped their ads from the pro-Hindutva website- OpIndia over an article that sought to defend the right of establishments to advertise the fact that they do not hire Muslims. Among the brands that dropped their ads at OpIndia, regularly accused of spreading misinformation and hate speech are- Zalando News, Tylko, Hans Ander, MUBI India, Digital Ocean, Monster, WorldRemit, IPSoft, Berlin Packaging, Octopus Energy, Squarespace, CarMax, Sonic, University of Oxford’s Said Business School and Rubicon Project.

#RenaultFundsHate campaign went viral after Renault was found to be a major sponsor of a Republic Bharat show hosted by Arnab Goswami on the Palghar lynching. Goswami gave the incident a non-existent communal angle. Latest reports suggest that Renault is no longer a sponsor on the controversial channel. Republic Bharat has also found itself in dispute with the UK’s broadcast regulatory authority, which reportedly found it in violation of several rules in connection with offensive language.

Facebook is also facing a growing boycott by advertisers unhappy with its handling of misinformation and hate speech, though most of the participants are small businesses, they make up the bulk of Facebook’s 8 million advertisers. Several large companies who spend millions of dollars a year on the platform have also distanced themselves, including Coca-Cola, Levi Strauss & Co. and Honda America.