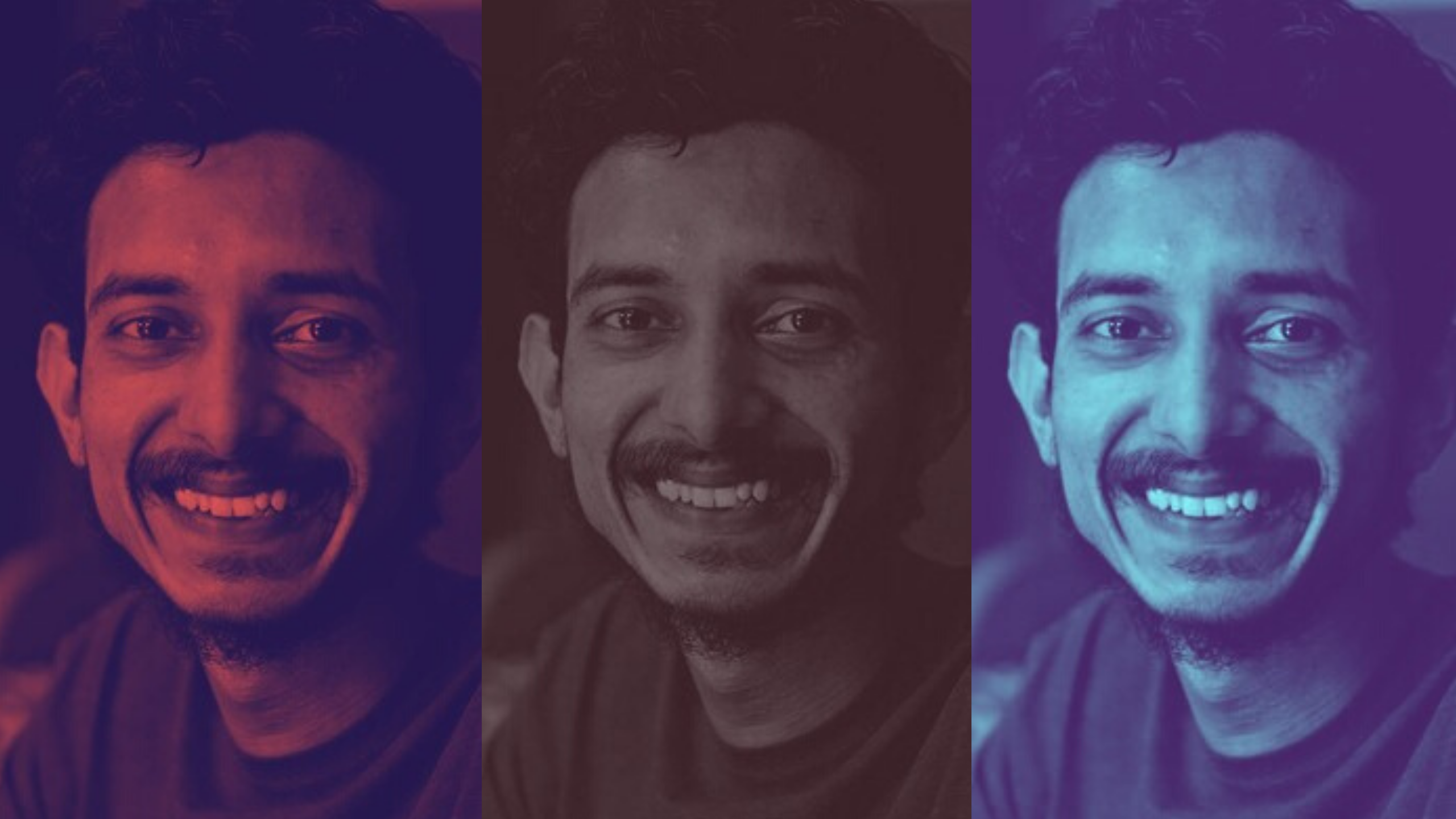 Sharjeel Usmani, a former student of Aligarh Muslim University and Muslim rights activist who has been a leading voice of the struggle against CAA, NRC, and NPR was picked up from his home at Azamgarh on Wednesday evening by 5 unknown persons.

His brother, who spoke to The Wire, said that five plainclothes people appeared at their doorstep and claimed to be from the crime branch. They had walked in with Sharjeel, who they had already arrested when he was out drinking tea.

“They confiscated his laptop, all his books, and a solitary set of clothes. Each of us was made to stand and be photographed, stating our relation to him,” Sharjeel’s brother Areeb told The Wire. He also said no female officer was present, even though there were women, such as Usmani’s maternal aunt, who were also compelled to get themselves photographed. The family says that the men did not show any identification or an arrest warrant.

“I refuse to believe it an arrest. They did not tell us what charges were being pressed, they did not allow us to have any conversation with him,” Maktoob Media quoted Sharjeel’s father, Tariq Usmani as saying.

While the Uttar Pradesh police have remained mute about the detention of the student activist and have so far not made any no formal statement. However, Amar Ujala quoting the district’s additional SP (crime) Arvind Kumar, has reported that the arrest was made by the anti-terrorism squad (ATS) of the Lucknow police.

Sharjeel, who is also the national secretary of Fraternity Movement and is the third student from Aligarh Muslim University to be picked up by UP police during the lockdown. 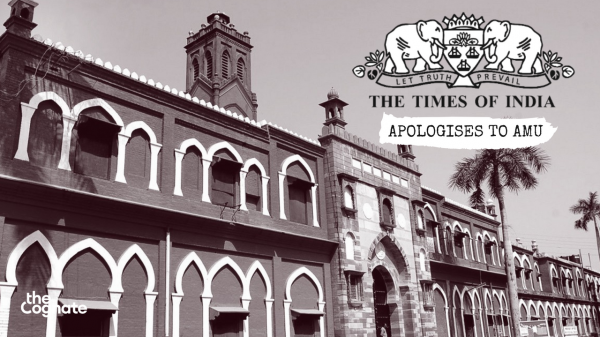 Fourteen years after publishing an allegedly defamatory article on Aligarh Muslim University, Times of India has tendered an apology in a civil court in...