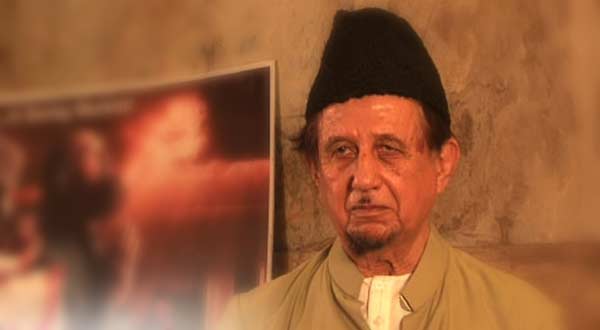 Prominent Shia cleric and All India Muslim Personal Law Board vice president Maulana Kalbe Sadiq died in Lucknow on Tuesday. He was 83.

Maulana Kalbe Sadiq breathed his last in ERA’s Lucknow Medical College & Hospital, where he was admitted on November 16. He was being treated in the hospital ICU for severe pneumonia, urinary tract infection, and septic shock. He was on assisted ventilation and vasopressor support.

He was considered as a great ambassador of Shia-Sunni unity and devoted his life for this cause.

Maulana Kalbe Sadiq funded the Tauheedul Muslimeen Trust in 1984 with an aim to provide educational assistance and scholarships to thousands of underprivileged children, especially girls.

He received his early education from the madrasa- Sultan ul Madaris. He then moved to Aligarh Muslim University from where he was graduated. He pursued his master’s degree in Arabic Literature from there. He got his doctoral degree from Lucknow University.

Shia cleric and All India Shia Personal Law Board Speaker Maulana Yasoob Abbas also expressed condolences to the family. “The gap that has been left due to the death of Maulana Kalbe Sadiq cannot be filled. He was a great scholar, and his work is there for the world to see.”

“He dedicated his life to working on amity between people and different groups in society. He knew as much about other religions as he knew about Islam. He always spoke of unification. I have thousands of memories with Kalbe Sadiq sahab. He was always very particular about time and was never late by even a second,” Abbas said.

AIMPLB general secretary Maulana Mohammad Wali Rahmani said the cleric’s death was a loss for the organisation and people. “He was a very sharp personality who was blessed with extraordinary qualities. He always worked for unity between the Shia and Sunni communities,” Rahmani said.

“He was part of the AIMPLB and worked with a lot of vigour for the Board. He gave valuable advice to the Board and also through his speeches to the people. He was blessed with extraordinary oratory skills and he used to say the most simple things in the most beautiful manner. That was a great quality. He had great command over the English language as well, and hence would put forward his thoughts in a very articulate and forceful manner…” he said.

“The whole country is familiar with the work and contribution of Maulana Sadiq for communal harmony. His work on unity and education will always be remembered,” he said. 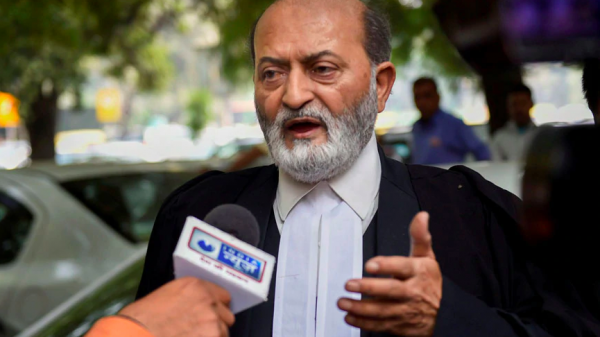 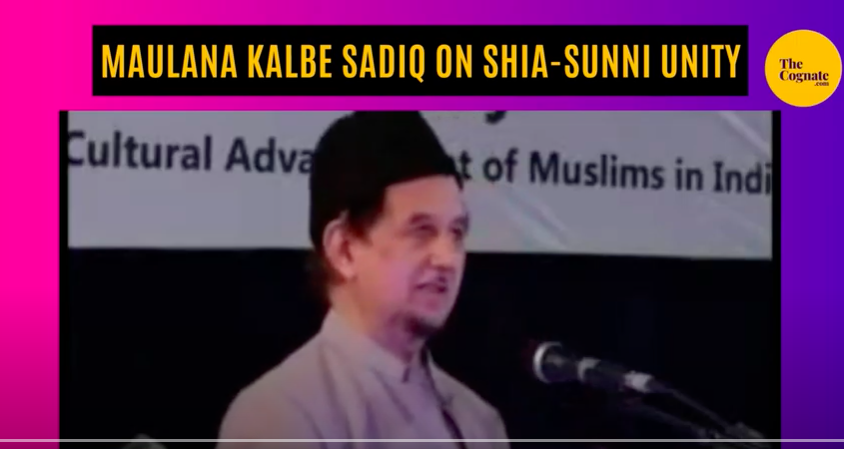 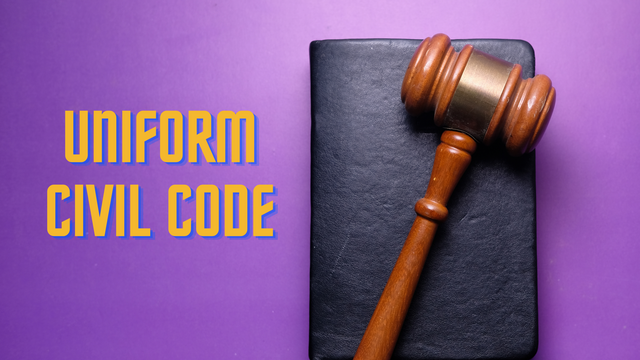 The All India Muslim Personal Law Board (AIMPLB) will work towards building public opinion against the Uniform Civil Code, stating that in a country...