Muslim Man Tied To A Pole And Beaten To Death In Jharkhand
Advertisement https://pagead2.googlesyndication.com/pagead/js/adsbygoogle.js 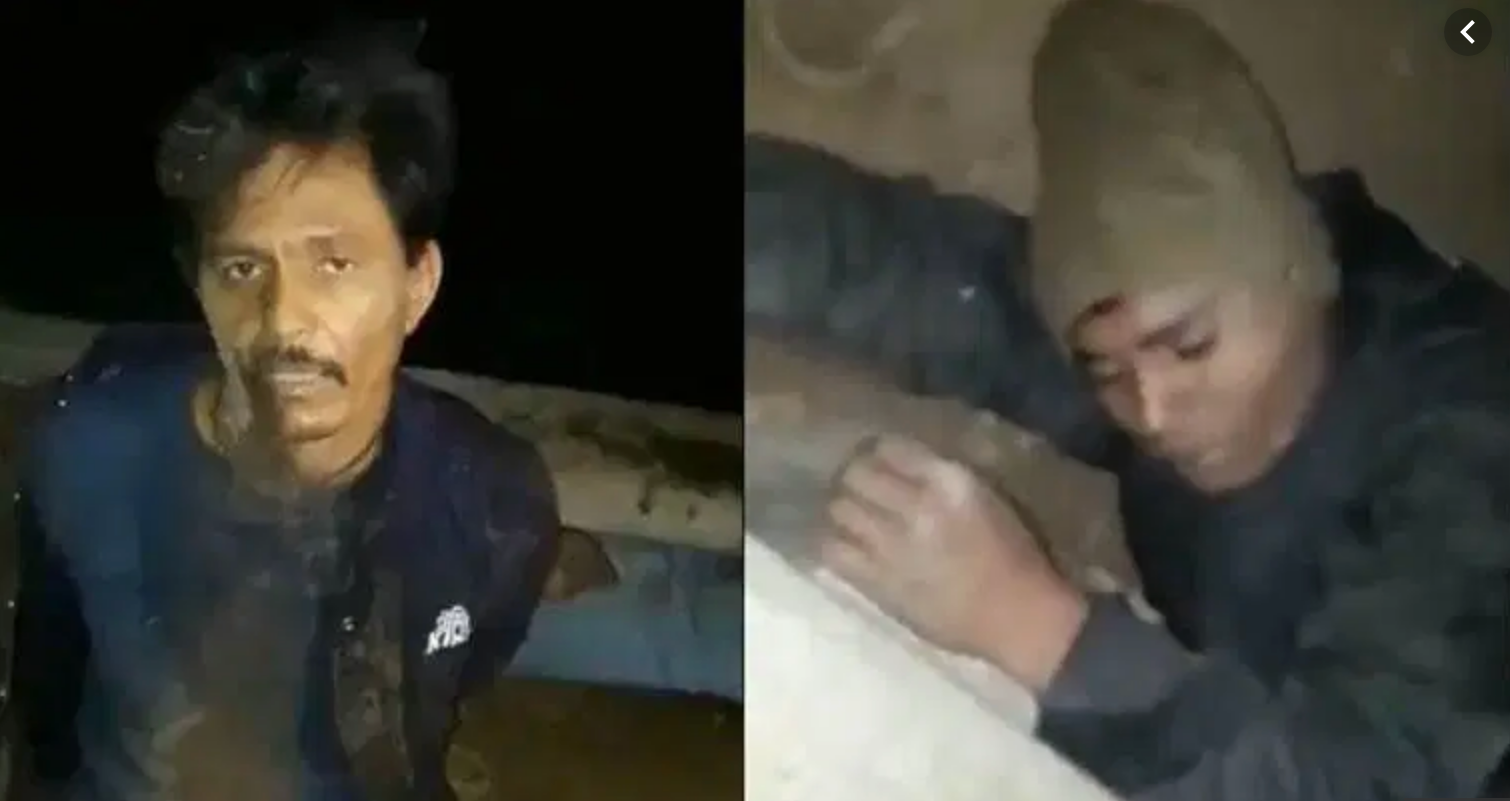 A 48-year-old Muslim man was beaten to death by a mob and another was seriously injured in Jharkhand’s Bokaro, allegedly because they stole a battery from a vehicle.

Mubarak Ansari and Akhtar Ansari (26) were assaulted by a mob allegedly while they were returning with the stolen battery. Mubarak was later rushed to the hospital, but doctors declared him brought dead. Akhtar is currently undergoing treatment at the hospital.

A video of the gruesome incident circulated on social media showed a group of men mercilessly hitting Mubarak with slippers and forcing him to confess to the theft.

Mubarak’s family has brushed aside allegations of robbery against her husband. “We had sufficient money to lead our lives. My husband went to jail many years ago in a petty case. In the last 20 years, there was no case against him. We have farm land and were supposed to harvest the paddy in a few days. Last night, my husband went to check the farm because he feared that our crops would be destroyed by stray cattle,” she was quoted by the Indian Express as saying.

Farjana said she regrets falling asleep after he left. “In the morning, I came to know that he was beaten and then he had died,” she said, adding, “hume insaaf chahiye (we want justice).”

The Express also reported her saying that that the assault on Mubarak could be a fallout of an earlier clash between her husband and residents of Govindpur. “People would drink and throw bottles in our farm. A few years ago, there was a ruckus. I think they wanted to take revenge,” she said.

Mubarak’s barrabric murder is the 22nd case of mob lynching in the BJP-ruled state of Jharkhand, making it the lynching capital of the counrty.

In June 2017, a meat trader was lynched over the suspicion that he was carrying beef.

In June this year, 24-year-old Tabrez Ansari was beaten up by a mob in SeraikelaKharswan district. The video of the incident showed that mob forcing him to chant Jai Shri Ram and Jai Hanuman. He died of his injuries.

In 2016, cow-vigilantes killed two Muslim cattle traders, lynching them to death and later hanging them from a tree.

For the kids who witness their parents being murdered, the exposure can be traumatic. The Chacha Nehru Madrasa & The Sana School in Aligarh...