Muslim Man Carries Hindu Woman On His Shoulder For 6KM To Save Her Life
Advertisement https://pagead2.googlesyndication.com/pagead/js/adsbygoogle.js 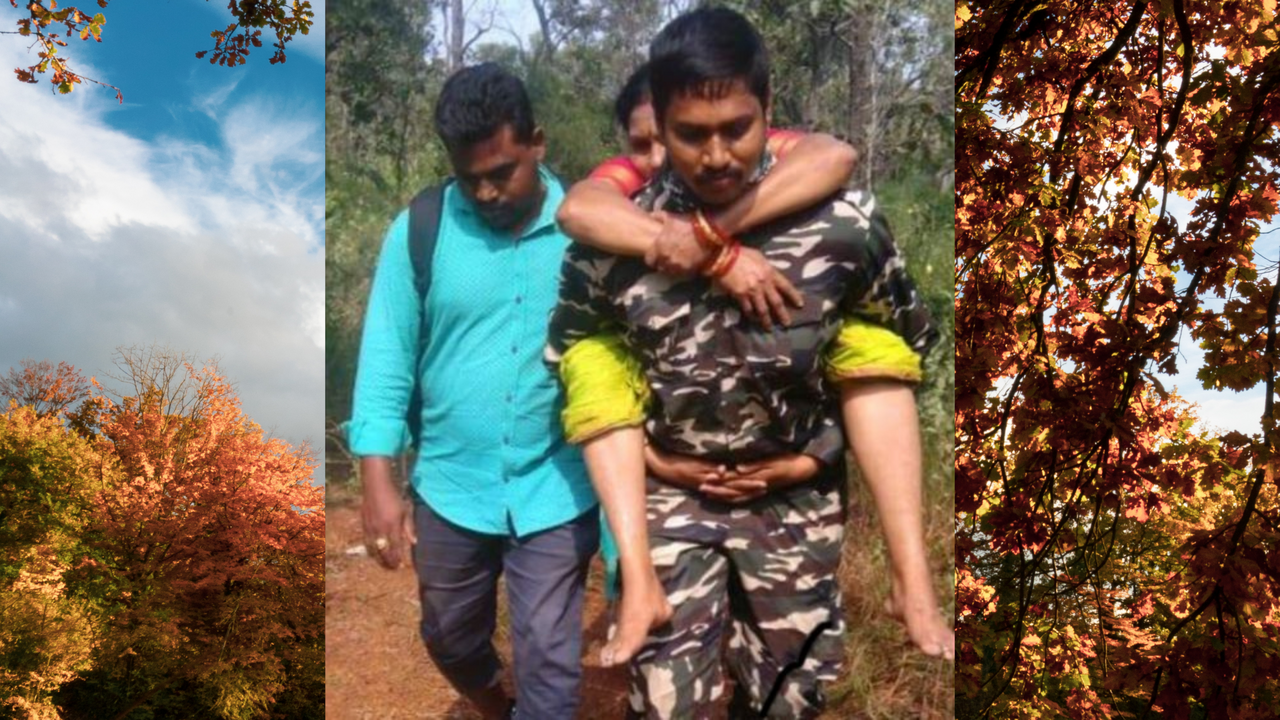 A Muslim police constable in Andhra Pradesh has won many hearts and accolades for the selfless act of saving the life of a Hindu woman who fainted during her trek to the famous hilltop temple of Tirumala.

Shaikh Arshad, a member of Special Police Party deployed on the trekking route in the hilly and forest area for security duty carried the 58-year-old devotee Mangi Nageswaramma to take her to a medical facility after she developed high blood pressure and was unable to walk any further.

The Special Police party while accompanying the devotees on the long route noticed the woman and her son desperately seeking help. Shaikh Arshad immediately picked her up on his shoulders and started running towards the nearest medical facility.

“He walked for almost 6 km through the difficult terrain to ensure she gets the medical assistance”, state director general of police Gautam Sawang noted while patting the constable for his efforts.

The same constable Arshad also helped another old and sick devotee Nageshwara Rao by carrying him on his shoulder to a bus stop from where he was taken to hospital.

Dr Noori Parveen has become a household name for thousands of families in Kadapa, Andhra Pradesh by making medical care accessible to people who...