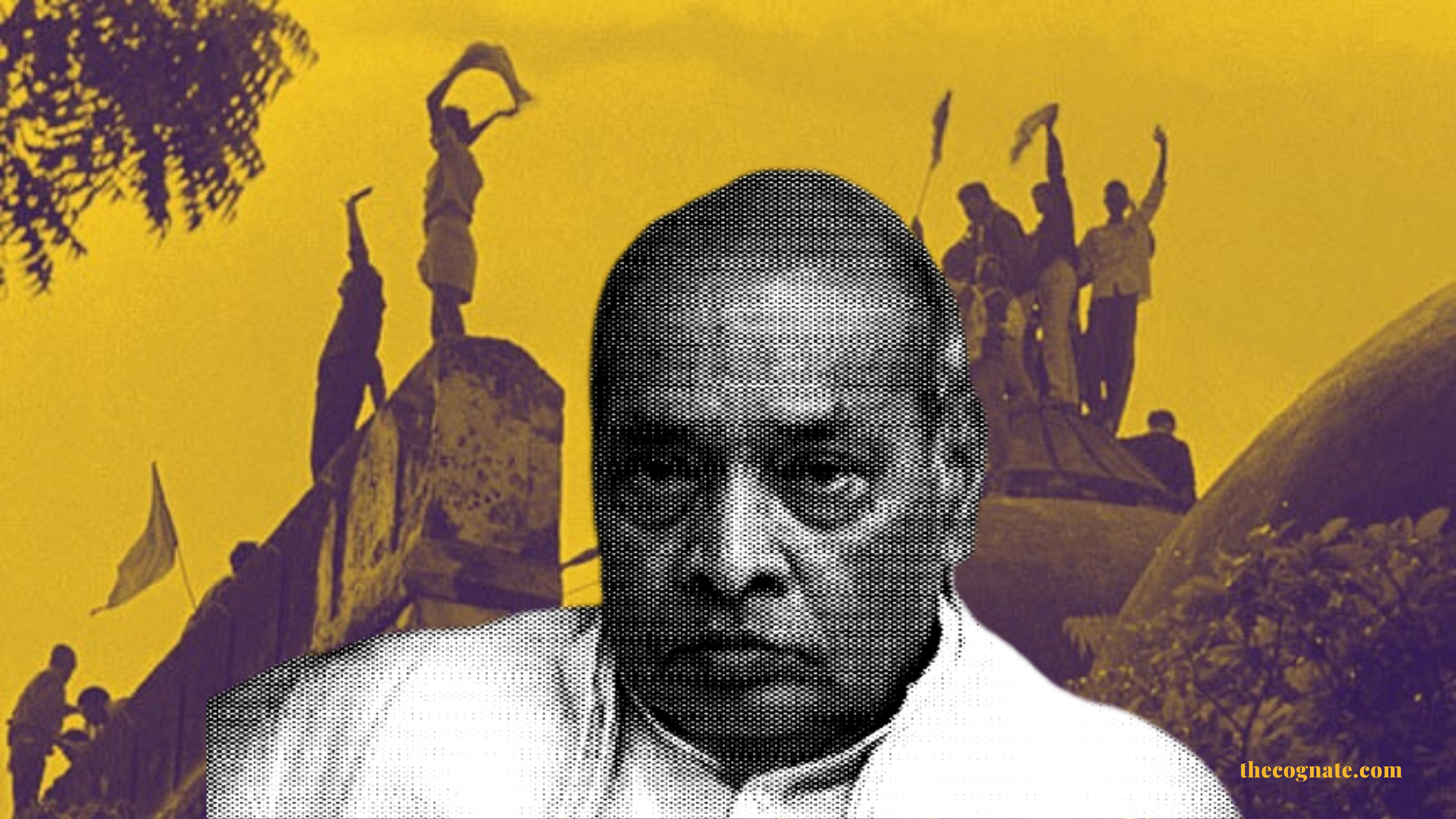 United Muslim Forum (UMF), a coalition of various Muslim organizations in Telangana has appealed to the state government to withdraw its decision to organize birth centenary celebrations of former Prime Minister PV Narasimha Rao, saying the move has hurt the sentiments of the community.

UMF, which has close ties to All India Majlis-e-Ittehadul Muslimeen (AIMIM), a friendly party of Chief Minister K Chandrasekhar Rao’s Telangana Rashtra Samithi (TRS) pointed out that it was during Narasimha Rao’s regime that Babri Masjid was demolished in Ayodhya, causing huge damage to the country’s secular fabric.

Narasimha Rao was born in Warangal district of Telangana. He is accused of inaction during the demolition of the Babri Masjid but was exonerated by the Liberhan Commission.

“Narasimha Rao while being in Congress implemented the agenda of Sangh Parivar,” it said and reminded KCR that hundreds of Muslims were killed in the post-demolition riots and Muslim youth were jailed under black laws like Terrorist and Disruptive Activities (Prevention) Act and tortured.

UMF, including Jamaat-e-Islami Hind (JIH), advised the Chief Minister to cancel Narasimha Rao’s centenary celebrations and instead focus on containing the spread of COVID-19 in the state.

JIH’s Telangana chief Mohammed Hamed Khan said that at a time when the coronavirus pandemic was spreading fast and people were worried over lack of proper healthcare facilities and infrastructure, the TRS government was wasting public money, time and energy on birth centenary celebrations of Narasimha Rao.

Khan told the Chief Minister that centenary celebrations would reopen the wounds of the community.