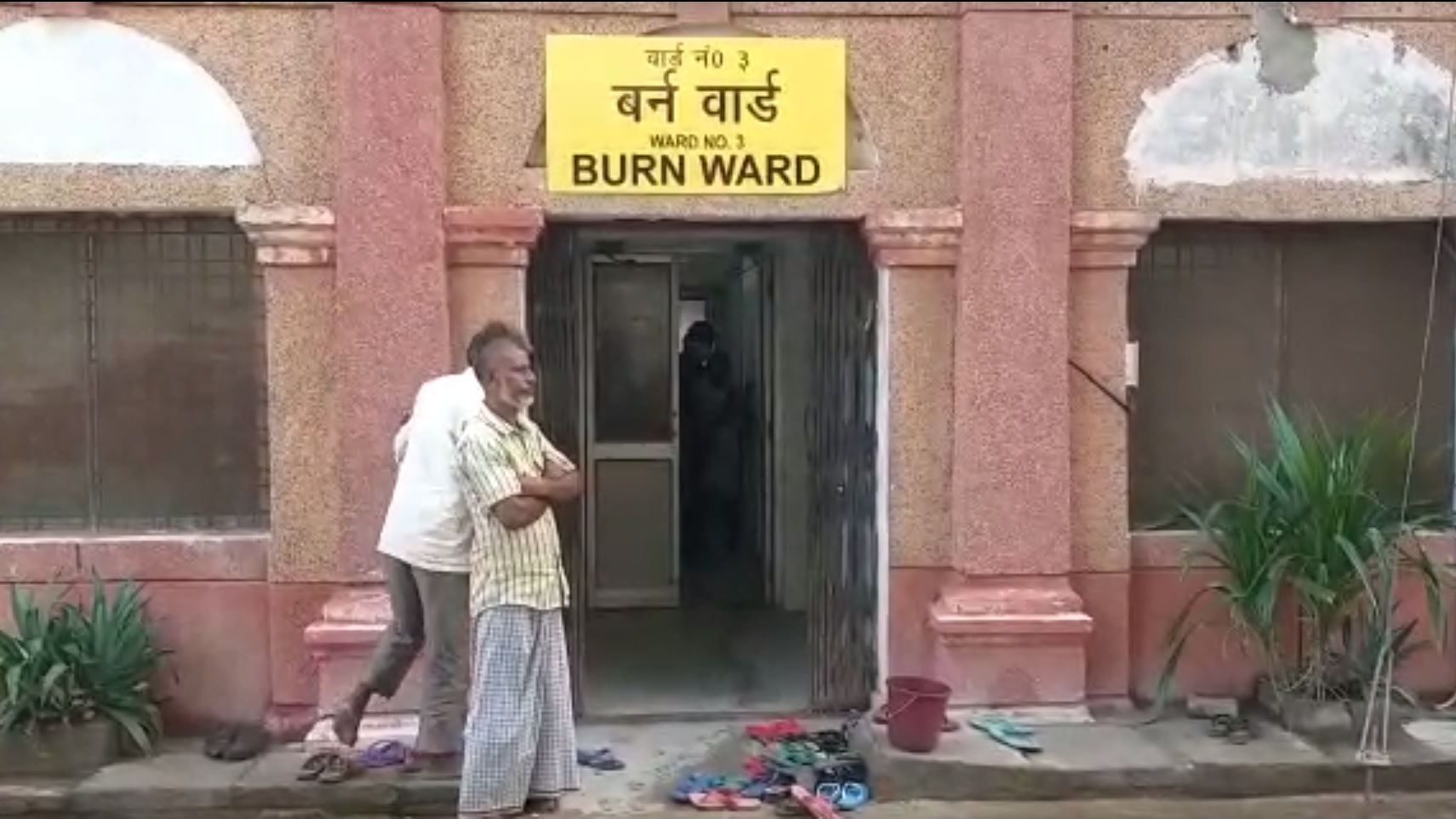 Khalid, the 17-year-old Muslim boy, who alleged that he was set on fire by four men when he refused to chant ‘Jai Sri Ram’ in Chandauli district of Uttar Pradesh on Sunday, succumbed to his injuries, today.

The incident took place on Sunday night and the boy was admitted to Kabir Chaura hospital in Varanasi. The boy had 60 per cent burns and was admitted in critical conditions.

“I was walking on Dudhari bridge when four men kidnapped me. Two of them tied my hand and the third one started pouring kerosene. After which they set me on fire and ran away,” he had said.

The Uttar Pradesh Police, however, has denied the claims made by the boy and his family and have even called the incident as “baseless and fabricated”.

We have come across news regarding torching of a Muslim boy for not chanting religious slogans in Chandauli. The incident was investigated & found to be baseless,fabricated & malicious. Legal action shal b taken against rumour mongers on #SocialMedia. SP chandauli Santosh k Singh https://t.co/p8EUQKUBGV pic.twitter.com/resZ7QYy6B

According to Chandauli SP Santosh Kumar Singh, the boy “had given different statements to different people, so it seemed suspicious. It seemed he had been tutored. Police monitored CCTV footage of places he had mentioned & found that he had not been at any of those places.” He further said that an eye witness had seen Khalid set himself ablaze.