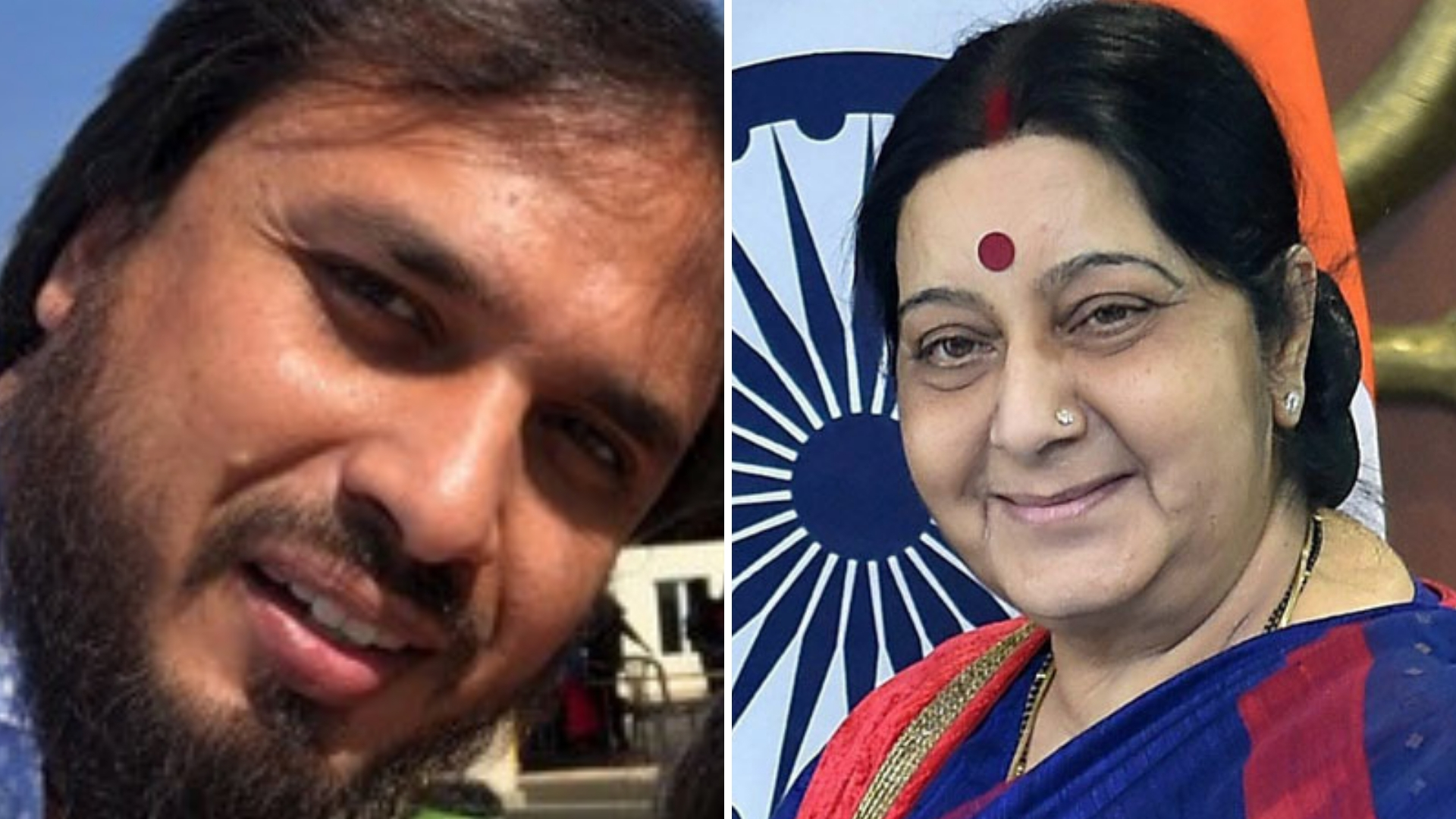 Bengaluru: Investors of Bengaluru-based company Morgenall, met External Affairs Minister Sushma Swaraj on Saturday in New Delhi and sought the centre’s help in finding the firm’s fugitive CEO Irfan Pasha and his wife Fathima Maqdooma, who they believe are currently holed up in Qatar.

Morgenall, an investment company, which had collected large sums of deposits from the public in Bengaluru, shut down its office in September, leaving thousands of investors in the lurch.

“The MEA (Ministry of External Affairs) has assured that they will ask the Karnataka government to act immediately and present the file in front of MEA at the earliest so they can initiate the Extradition Process for Irfan Pasha and his wife Maqdooma Fatima,” said Syed Saif, an investor and member of the Morgenall Core Team.

Victims of the company say they have approached both the police and community leaders in the state, but when they saw there was no progress in the case, they thought of approaching Sushma Swaraj to seek the Centre’s assistance.

“We have taken all the steps necessary to get our money back, we are hopeful that the Central government would help us to get justice,” Saif said.