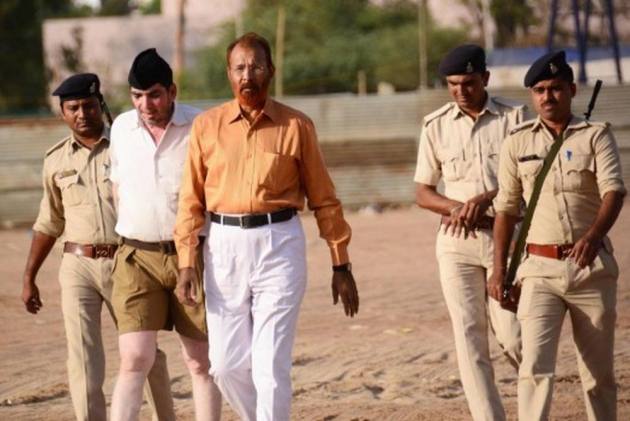 In August 2018, the same court had rejected Vanzara and Amin’s discharge pleas. The investigating agency at the time had opposed the officers’ discharge pleas, saying it had sufficient evidence to establish that Vanzara was the mastermind of the entire operation and Amin was present at the encounter site.

Last year, Former Gujarat police chief PP Pandey was also discharged in the case. He had spent 19 months in jail before being let out on bail in February 2015.

The CBI’s first charge-sheet in 2013 had named seven Gujarat police officers including Pandey and Vanzara.

In June 2004, 19-year-old student Ishrat Jahan was shot dead along with three other people on the outskirts of Ahmedabad. Her mother said Ishrat was the victim of a “fake encounter”. The police, led by Vanzara, who was the Deputy Commissioner at the time said Ishrat and the others were members of Lashkar-e-Taiba, who were on a mission to kill Narendra Modi.

However, a special investigation team set up by the High Court had found the encounter to be fake. After this, the case was transferred to the CBI.

After Vanzara’s arrest in 2007, for his role in the Sohrabuddin Sheikh fake encounter case, his other killings also came to light. There was Samir Khan, killed in Usmanpura, Ahmedabad in 2002. Sadik Jamal of Bhavnagar, killed in 2003. In December 2006, Tulsi Prajapati who was said to be a witness in the Sohrabuddin case was also killed in an encounter in Gujarat’s Banaskantha district. Vanzara was allegedly involved in all the killings, and each time he described the people killed as terrorists out to kill Modi.