Want Your Child To Get An Education That Goes Beyond Academics? Here's A List Of All Islamic Schools In Bangalore 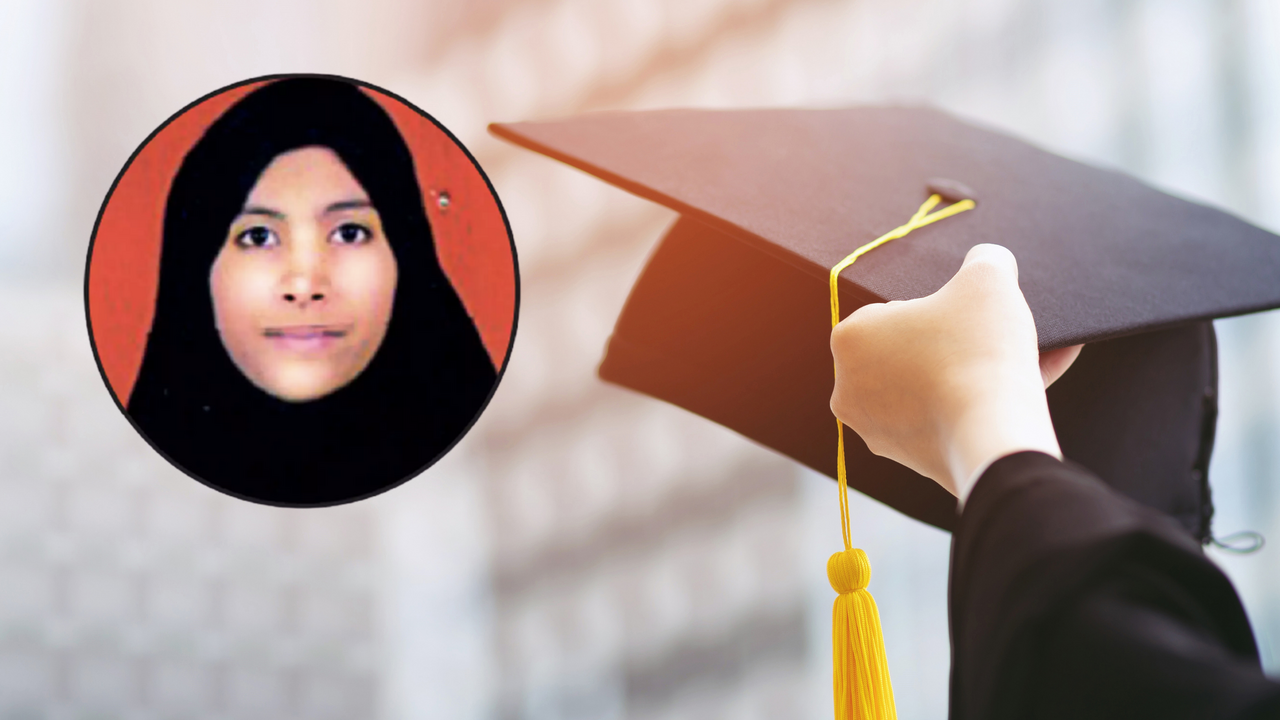 Rahmathunnisa, currently an MCom student at Bengaluru City University, is the first from her family to attend college. On Saturday, she bagged eight awards- five gold medals and three cash prizes for BCom at the Bangalore University convocation.

Rahmathunnisa, who was a student of BBMP First Grade College said she has always been a government or an aided school student and credits her success to paying attention to the classes in college.

She plans to crack competitive exams, and says her family is supportive of her studies.

Rahmathunnisa’s father passed away when she was only three years old, and she grew up with her mother, a homemaker, and three elder sisters and an elder brother. The brother is now into aluminium fabrication, while the elder sisters are married.

In all, 319 gold medals and 90 cash prizes were awarded to 19 meritorious students during Bangalore University’s convocation ceremony. A total of 184 PhD degrees were given in different disciplines. Due to the Covid-19 situation, only gold medallists, prize winners and PhD awardees were invited in person.

In this article:Bangalore University, Featured