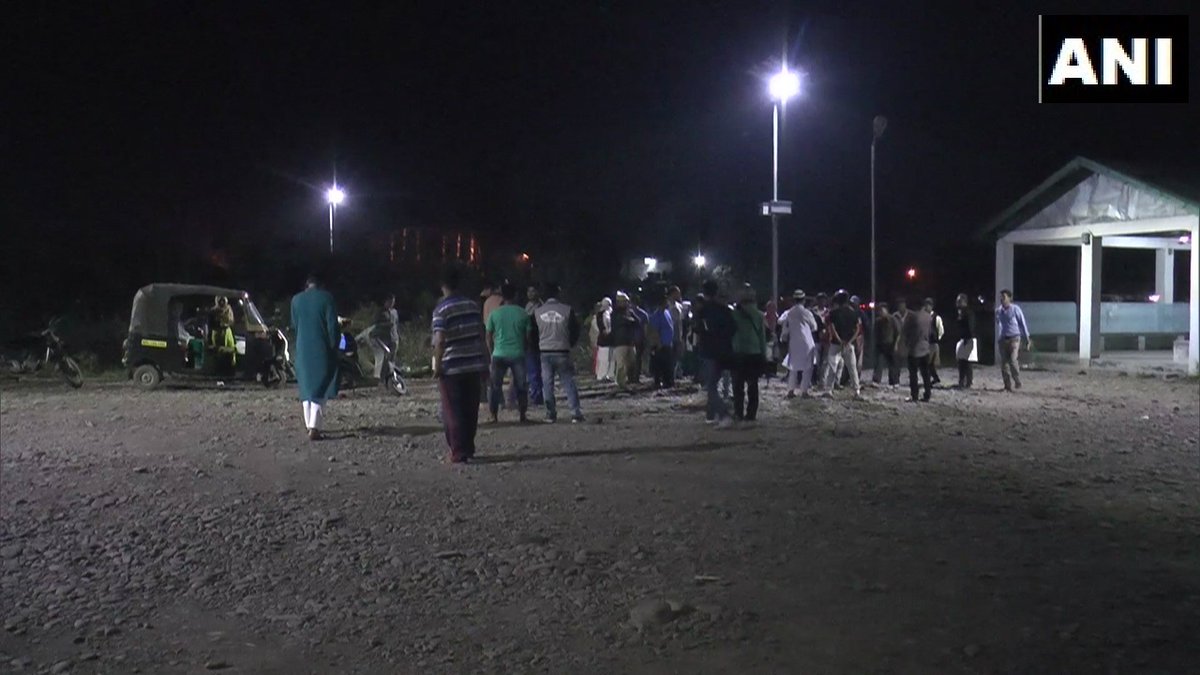 Manjur Ahmed, a police constable from Manipur who was arrested and suspended in connection with the escape of a leader of a militant outfit died under mysterious circumstances in police custody on Saturday evening.

A magisterial enquiry has been ordered into the custodial death of Ahmed, and a police inspector has been suspended, Director General of Police L M Khaute said.

34-year-old Ahmed, who hails from Yairipok Ningthoumanai in Thoubal district was found dead in an interrogation cell, according to reports.

Ahmed had been suspended from his service in connection with the escape of Thokchom Nando Singh, the commander of proscribed Kangleipak Communist Party (KCP)-Nando faction. Nando was allegedly involved in the kidnap and murder of a young girl in November 2003. The militant leader was admitted to the hospital following a court order in November last year.

“A day later, Ahmed was picked up by police. He died in custody on Saturday evening after being tortured during interrogation,” Ahmed’s brother Anwar Hussain alleged.

Manipur Chief Minister N Biren Singh has promised strict action against the people involved in the custodial death of Ahmed.

A Joint Action Committee formed on Saturday has demanded a probe in the case by the Central Bureau of Investigation (CBI).

Ahmed’s is the third custodial death in Manipur in four months. In all the cases, locals alleged that the detainees had been tortured to death.