‘Love jihad’ is a Hoax, Want to Win the Trust of Other Communities, Says Bangalore-based Muslim Group
Advertisement https://pagead2.googlesyndication.com/pagead/js/adsbygoogle.js 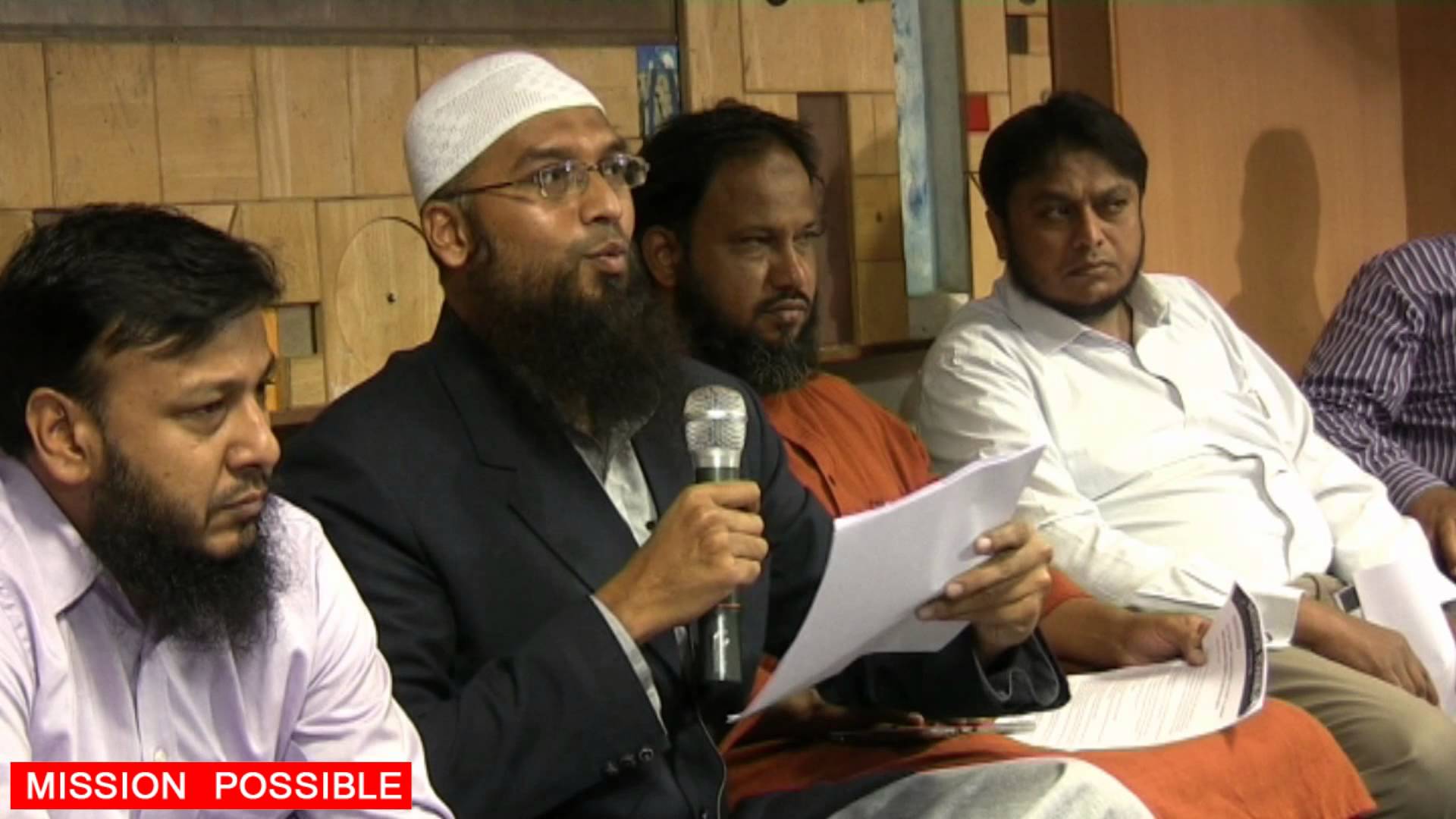 Bangalore: “Hindutva forces threaten the very basic secular fabric of our country to gain at the ballot box, issues such as “holy cow”,”Ram temple” and now “love jihad” are raked up now and again to create a fear psychosis in the minds of Hindus against the Muslims. Shockingly, the truth is far from the detestable rhetoric made by them,” told Mr. Umar Shariff, Director of Mission Possible for Justice & Rights (MPJR), a Bangalore based human rights organisation, here at a press conference organised on Tuesday on the issue of “love jihad”, in specific to the recent Meerut case.

In August this year, a 22-year-old Hindu woman from Meerut, had alleged she was abducted, gang-raped and forcefully converted to Islam in a Madrasa, where she claimed was a teacher.

Following her sensational allegations, the accused along with seven others were arrested. Right-wing Hindutva groups launched an elaborate campaign in the State against “love jihad” in which they claimed Muslim men lured Hindu girls, tricked them into marriage and forced them to accept Islam.

Yogi Adityanath, the BJP’s bypoll campaign in-charge in the State, went so far as calling that if “they (Muslims) convert one Hindu girl, we will convert 100 Muslim girls.” However, in a dramatic turn of events, the woman retracted her earlier statement, and said that she was forced by certain Hindu groups and leaders to make the false accusations, and she in fact was in love with the man.

Addressing the issue Mr. Shariff said, “to feign love and have someone converted to Islam is a detestable act, and Islam does not sanctions such actions.”

He said that “love jihad” is a conspiracy “concocted by Hindutva groups to defame Muslims and create schism between communities to serve their vested political interests.”

“We Muslims want to have a peaceful relationship with members of all communities, and no Muslim leader or organisation has ever propagated such illegal activity,” he said.

When The Cognate asked if his organisation will take legal action against outfits involved in spreading such hoaxes, he said that they are mulling over taking a legal course of action, but more than winning the case in the court of law, what his organisation wants is to win the trust of other communities.

He also pointed out that the blame also lies on the Muslim community, for not proactively engaging with the people of other communities and the media, which he said, communal elements take advantage of.

Ashraf Ali Khan, coordinator of MPJR said that, “As Muslims we have a moral and religious responsibility to spread the teachings of Islam to the world, but that responsibility does not calls for coercion or deceit.”

“Whenever a bomb blast or an issue such as Meerut happens, the media blows the issue out of proportion, and shows Muslims as conspirators of the crime, however, when the actual truth comes out, the issue does not gets the same coverage,” Mr. Khan alleged.

He asked the media to show restrain when covering such sensitive issues.