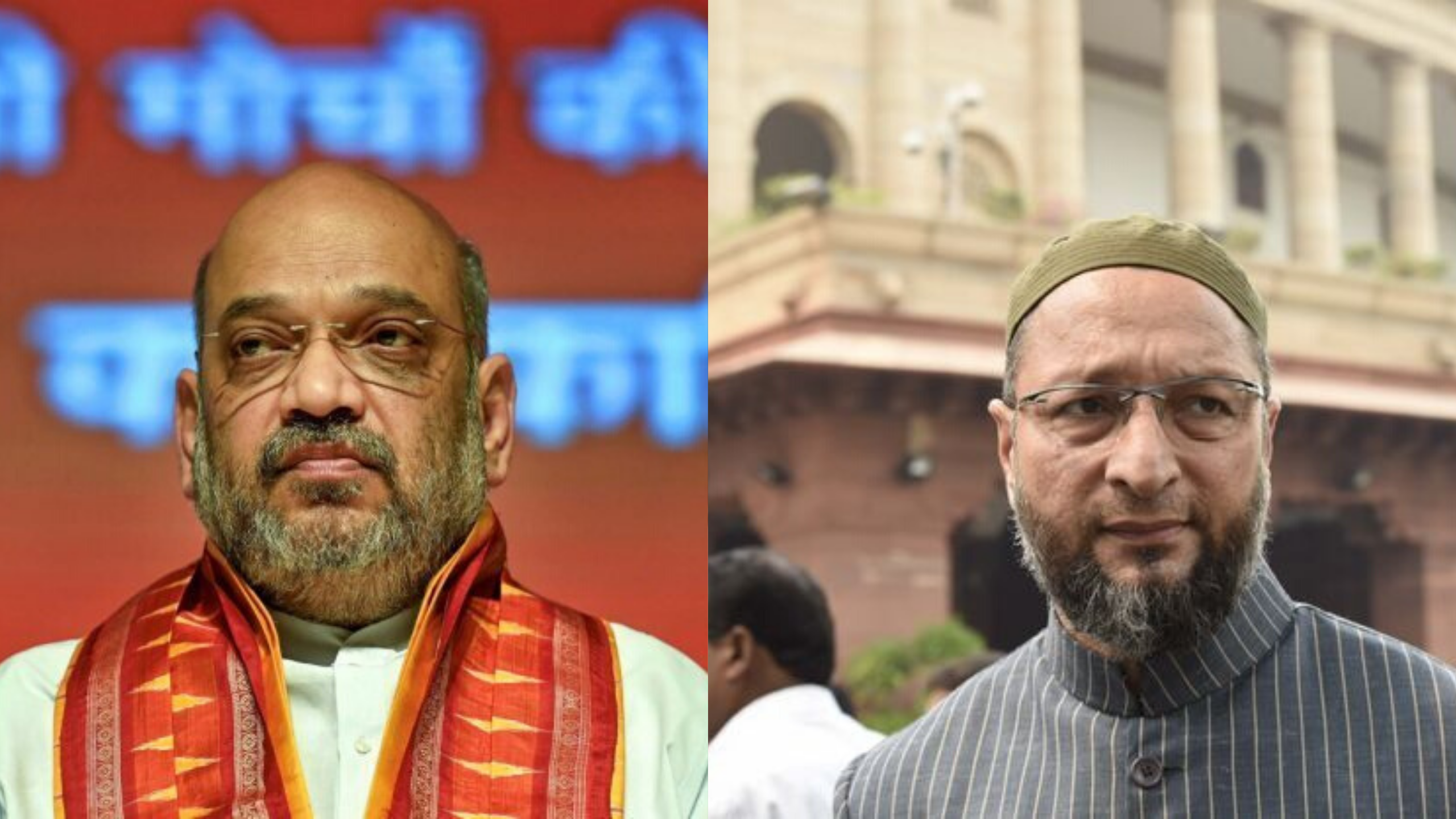 The Lok Sabha on Monday voted to introduce the contentious Citizenship (Amendment) Bill, 2019, tabled by Union Home minister Amit Shah, amid clashes and protests in different parts of the country, mainly the Northeast. Opposition parties led by the Congress had opposed the introduction, saying that the Bill violated Article 14 of the constitution.

Lok Sabha agreed to introduce the bill with 293 votes in favour and 82 against.

All India Majlis-e-Ittehadul Muslimeen (AIMIM) MP Asaduddin Owaisi came out strongly against the bill, comparing Amit Shah to Hitler. “I appeal to you (Speaker), save the country from such a law and save home minister also,” he said. “Otherwise like in Nuremberg race laws and Israel’s citizenship act, the home minister’s name will be featured with Hitler [German dictator] and David Ben-Gurion [former Israeli PM].”

N.K. Premachandran of the Revolutionary Socialist Party also opposed the Bill, saying religion could not be made the basis for citizenship. Article 25 and 16 of the constitution, on the right to practice religion, is applicable to everyone, including non-citizens, he continued.

Saugata Roy of the Trinamool Congress also opposed the introduction of the Bill, saying that that Shah’s defence that “Muslims were not mentioned” in the Bill holds no water. “Amit Shah is new to the house, perhaps he does not understand the rules,” Roy said to protests from the BJP. The Bill is divisive, he said, and unconstitutional.

E.T. Mohammed Basheer of the Indian Union Muslim League, Gaurav Gogoi of the Congress, Shashi Tharoor of the Congress and Asaduddin Owaisi of the All India Majlis-e-Ittehadul Muslimeen also spoke against the introduction of the Bill.

Congress’ Shashi Tharoor submitted a notice in the Lok Sabha opposing the bill, pointing out that it violated the fundamental right to equality. He submitted the notice under Rule 72 of the Rules of Procedure and Conduct of Business in Lok Sabha.

In his notice, the former minister observed that the bill violates fundamental Right to Equality prescribed under Article 14 of Constitution as it infringes upon the principle of “equality before the law” and “equal protection of laws” that have been made guaranteed to all persons, which also include non-citizens.

He argued that it was beyond the legislative competence of the House to come out with a “legislation of this nature” since Article 13 suggests that “the State shall not make any law which takes away or abridges the rights conferred by Part III of the Constitution”.

Defending the Citizenship Bill, Amit Shah said, “In Afghanistan, Pakistan and Bangladesh, Hindus, Sikhs, Buddhists, Christians, Parsis and Jains have been discriminated against. So this Bill will give these persecuted people citizenship. Also, the allegation that this Bill will take away the rights of Muslims is wrong.”

He added, “If any Muslim from these three (Afghanistan, Pakistan, Bangladesh) nations applies for citizenship according to our law, then we will consider it, but the person won’t get the benefit of this amendment as the person has not faced religious persecution.”

The Citizenship (Amendment) Bill, 2019, provides Indian citizenship to Hindus, Jains, Christians, Sikhs, Buddhists and Parsis from Bangladesh, Pakistan and Afghanistan after seven years of residence in India instead of 12 years, which is the current norm, even if they do not possess any document.

The legislation was passed by Lok Sabha during its winter session on January 8 but could not be cleared by the upper house. The bill was against introduced today.

The bill excludes Muslims, making religion as a criterion to grant citizenship. It has been criticised as being blatantly communal and anti-Muslim.