"Like What Nazis Did In Germany, Homes Of Those Not Donating For Ram Temple Being Marked": H.D. Kumaraswamy
Advertisement https://pagead2.googlesyndication.com/pagead/js/adsbygoogle.js 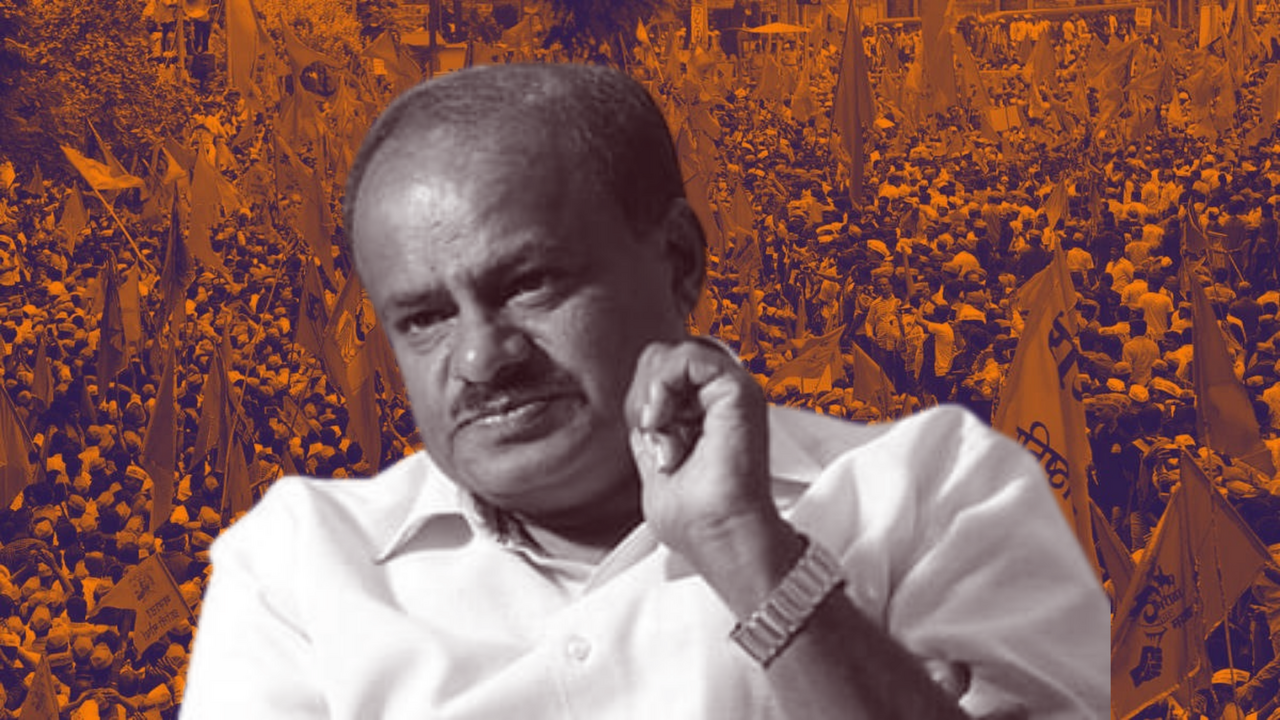 Referring to the holocaust in Nazi Germany under Adolf Hitler, Janata Dal(S) leader and former Karnataka Chief Minister H.D. Kumaraswamy on Monday termed the ongoing Ram Temple fundraising drive “a huge exercise of identifying and marking those who do not contribute” for its construction.

In a series of tweets, Kumaraswamy alleged that it appears that those collecting donations for the construction of the temple have been marking the houses of those who paid up.

“It appears that those collecting donations for the construction of Ram Mandir have been separately marking the houses of those who paid money and those who did not. This is similar to what Nazis did in Germany during the regime of Hitler when lakhs of people lost their lives.

“I don’t know where these developments, which are being witnessed in India, take us finally,” he said. He added that a situation has been created where nobody can share their feelings.

“I do not know what will happen to different people if the media upholds the government’s views in the coming days. In such a situation it is difficult to guess what would be the fate of the common man. It is clear from the emerging trends that anything may happen in the country,” he said.

The former Chief Minister’s tweets on the Ram Temple is in reference to the donation drive undertaken by the Sangh Parivar at the behest of the Shri Ram Janmbhoomi Teerth Kshetra, the trust set up by the Union government for the constriction of the temple. The government-appointed trust has so far collected over Rs 1,500 crore.