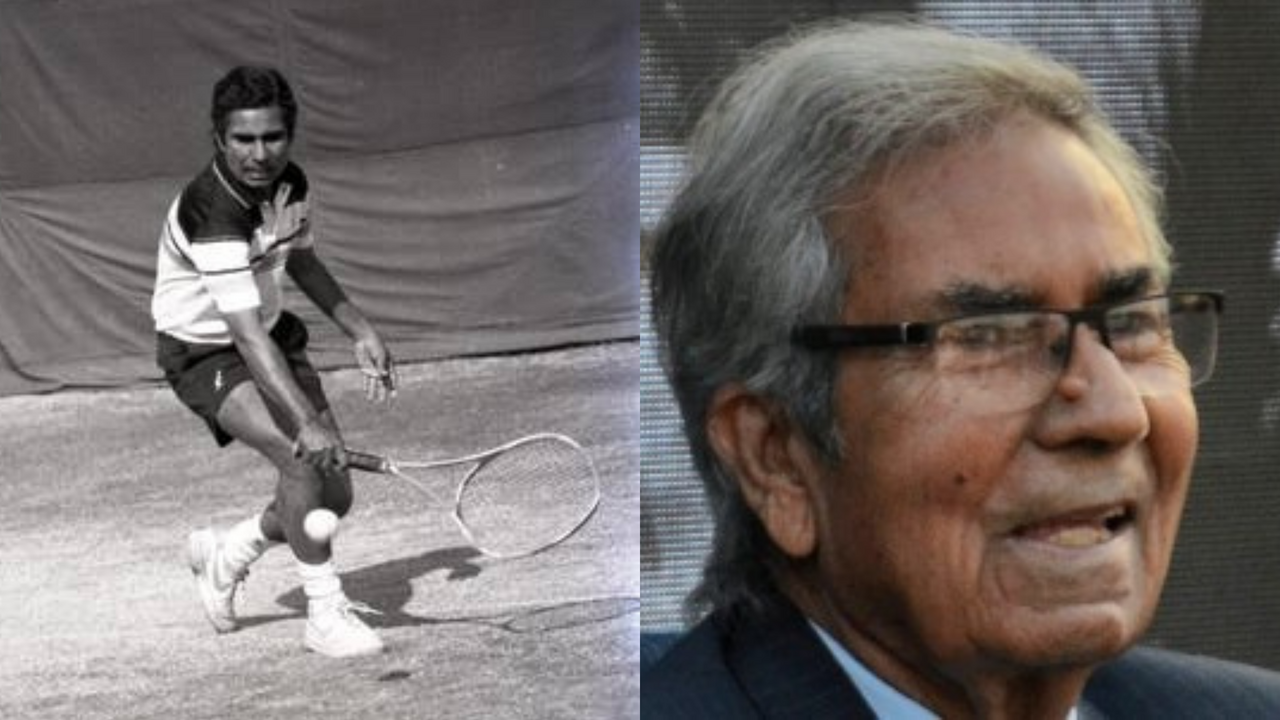 Akhtar Ali, former Davis player and renowned coach, passed away in the early hours of Sunday. He was 81 and is survived by his wife, son tennis player Zeeshan Ali and two daughters.

He had been suffering from various ailments, including Parkinson’s disease, and was admitted to a hospital in South Calcutta in the last week of January with urinary tract infection and kidney and lungs related issues. He was brought home on Saturday and his family members were at his bedside when he passed away at around 2.30am.

“He had dinner last evening and went to sleep. At around 2 a.m. I went to see him and at 2.30 a.m. he suddenly showed a sign of some breathing problem and we just watched as he passed away,” Nilofer, one of the three siblings, told IANS. “He was also happy that he had returned home,” she said.

His was on Sunday evening, after Asr prayers.

With Ali’s passing away, India has lost a coach who had guided generations of players, including Vijay Amritraj, Leander Paes, Mahesh Bhupathi, Sania Mirza and Somdev Dev Varman.

Born on July 5, 1939, Ali was a regular in the Indian Davis Cup team from 1958 to 1964, along with stalwarts Ramnathan Krishnan, Jaidip Mukherjea, and Premjit Lall. Ali won the Junior National title at age 16 in 1955.

Ali never lost a doubles match in Davis Cup in the five years that he played the competition, starting 1958. He played eight Davis Cup ties, and out of seven singles matches, he won five.

He was also equally great at squash and had won the nationals in 1968.

He was conferred the Arjuna Award in 2000 for lifetime contribution to tennis.