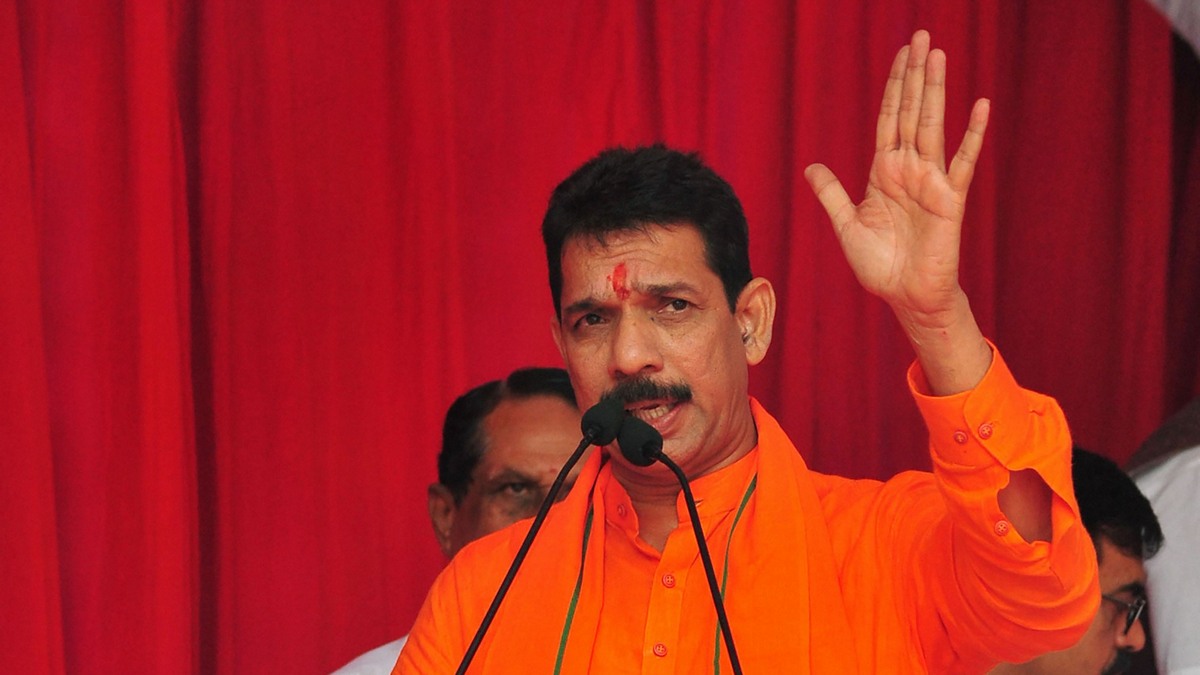 BJP’s Karnataka unit chief Nalin Kumar Kateel said that the Yediyurappa government might introduce a law against so-called “love jihad” in the next assembly session.

‘Love Jihad Act’ is the name given by the BJP to a law to prevent Hindu conversions to Islam through marriage. The term ‘Love Jihad’ is a hate campaign and false propaganda run by extremist Hindutva forces claiming that Muslim men lure non-Muslim girls, and trick them into marriage and force them to accept Islam.

“There is love jihad going on in the state. I am confident that in the next session our government will bring a law to control love jihad in the state,” Kateel alleged after inaugurating the BJP state unit meet at the Kittur Rani Chennamma community building.

Last month, Karnataka’s Minority Welfare and Textiles Minister Shrimant Balasaheb Patil also announced the state government’s plan to bring in the so-called ‘Love Jihad Act’. Three months ago, Chief Minister BS Yediyurappa had formally announced that the government would take strong measures to put an end to religious conversion in the name of love and marriage.

In the same month, however, days after the National Commission for Women (NCW) Chairperson spoke of rising cases of “Love Jihad”, NCW later said it had “no data” of love jihad cases in response to an RTI filed by a Bengaluru-based activist, throwing its own earlier claim in this regard into question.

In the recent past, Uttar Pradesh and Madhya Pradesh, both ruled by the BJP, introduced the so-called “love jihad law”. However, the term ‘love jihad’ is not defined in current Indian laws. During a Parliamentary session in the Lok Sabha in February 2020, Minister of State for Home Affairs G Kishan Reddy had said that no case of ‘love jihad’ has been reported by any of the central agencies.