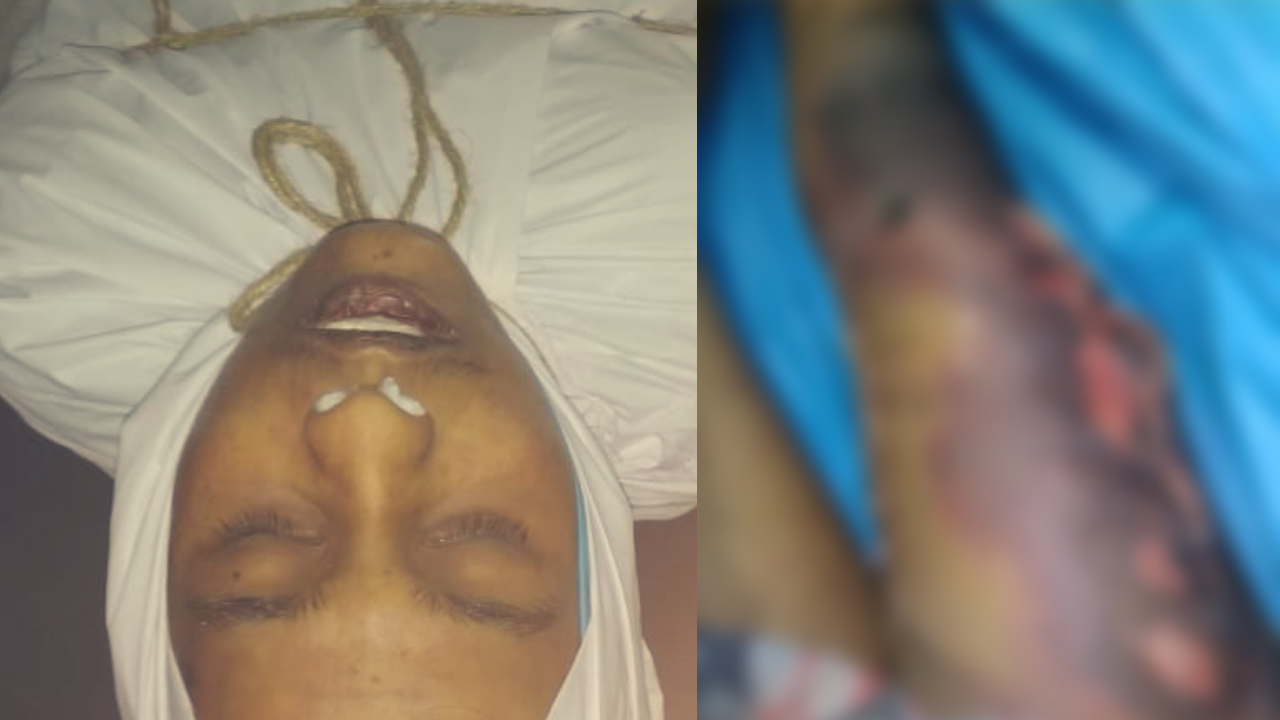 The commission has also directed the Karnataka government to pay Fairoz’s family an interim compensation of ₹10 lakh, which it said has to be recovered from prison officials responsible for the death.

“The state government should entrust the investigation into the criminal case in respect to the death of Syed Fairoz to the Criminal Investigation Department for carrying out further and proper investigation under the supervision of an officer not below the rank of SP for expeditious filing of investigation report in the court,” KSHRC Chairperson, Justice DH Waghela said in his order.

Who was Syed Fairoz, and how was he murdered?

21-yeard-old Syed Fairoz was arrested by D.J. Halli police in January 2018 and booked under Narcotic Drugs and Psychotropic Substances Act, 1985. He was sent to judicial custody and lodged at Parappana Agrahara Central Prison on January 9 and was shifted to Victoria Hospital on January 23, where he died.

During his treatment, Fairoz had revealed the names of Murali, Ashok, Angar Ashok, Mukunda and Rathod, all jail wardens who had beaten him up mercilessly.

According to Fairoz’s brother Tabrez, Fairoz had gone to one of his friend’s cells to talk to him, as he felt threatened by the guards.

“My brother told me that those who are in the lower-level blocks had to pay Rs 100 to the prison guard to visit the prisoners lodged in the privileged cells. Fairoz paid the money to the guard to visit his friend, but when he was coming out, there was a different guard and he too demanded a bribe. My brother did not have any more money and argued with the guard saying he has already paid the previous guard.”

Infuriated by his refusal, the guard took Fairoz to the command room, where he was allegedly thrashed with thick logs. Tabrez alleges that his brother was kept inside the command room for three days and was given no treatment.

According to Tabrez, Fairoz was taken to a private hospital on January 21 only after his condition worsened. He alleged that his body had several injury marks which were confirmed in the postmortem report. The autopsy report revealed that the cause of death was assault and that his right leg had developed gangrene and had turned septic.

At first, the Parappana Agrahara police tried to cover up Fairoz’s death as unnatural death. However, when the news of his custodial death broke out in the media, and activists groups took up the case, an inquiry headed by a magistrate was lodged.

The magisterial inquiry concluded that Fairoz was beaten by prison officials, he was refused treatment and his condition was neglected, leading to his death.

The KSHRC concluded its report by saying that Fairoz’s death was a clear case of homicide in custody and under the care of prison authorities which also results in gross negligence on their part. Hence, an investigation by the CID was ordered. The commission also ordered that the family should be compensated due to the negligence of government servants.

“We welcome KSHRC’s order for a CID probe into the case. This is a case of custodial murder and everyone who is involved in it should be punished. However, this is not the first instance that such a case has occurred inside prisons. Until and unless the corruption inside prisons is not rooted out, there will be more such cases,” said R Kaleem Ullah, an activist with Bengaluru-based Movement for Justice, who is following up on the case, along with Dr. Sylvia Karpagam, Adv. Shivamanithan and other human rights groups.

The South India Cell for Human Rights Education and Monitoring (SICHREM), one of the complainant parties along with Fairoz’s brother, had filed a case with the KSHRC.