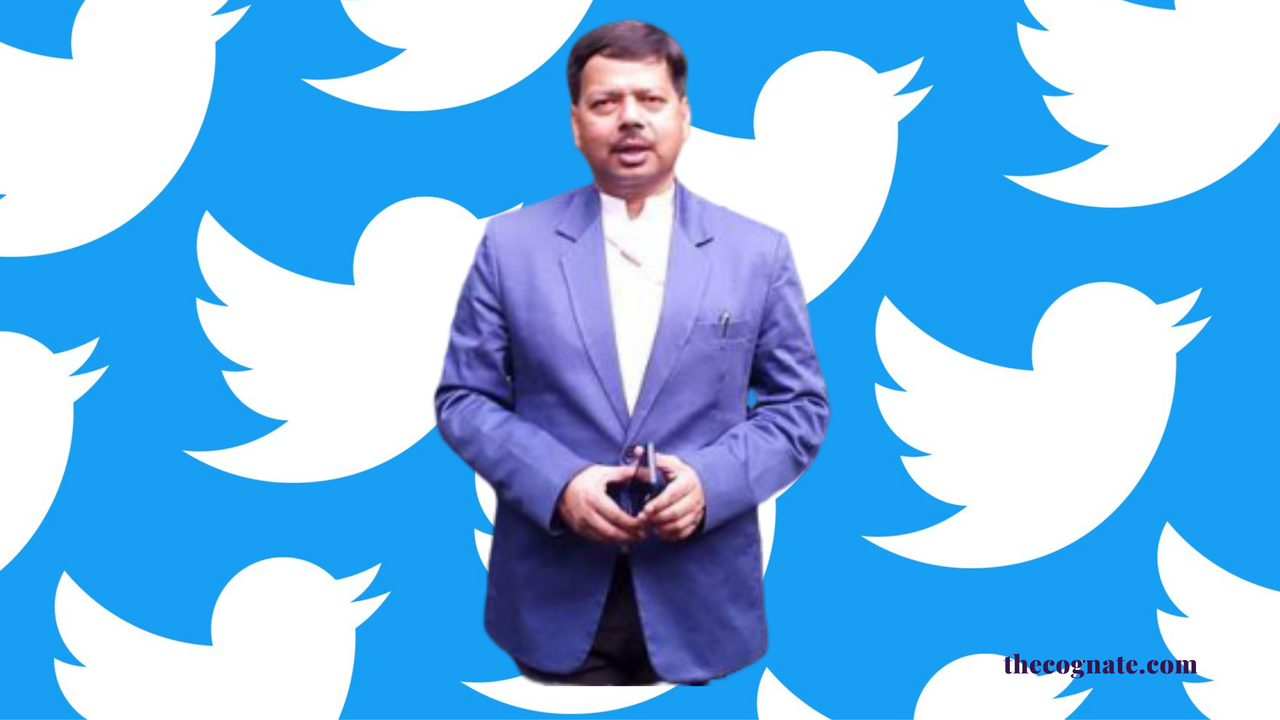 In a shocking development, the Karnataka government on Friday issued a show-cause notice to an IAS officer over his recent tweet questioning media’s silence over members of the Tablighi Jamaat donating plasma to help other patients battling COVID-19 to recover from the disease.

“More than 300 Tablighi Heroes are donating their plasma to serve the country in New Delhi only. What about? #Godi Media? They will not show the works of humanity done by these heroes,” the officer, Mohammad Mohsin, said in a now deleted tweet on April 27.

A 1996 batch IAS officer from Karnataka cadre hailing from Bihar, Mohsin is currently serving as a secretary in the Backward Class Welfare Department.

The state BJP government said the show cause notice has been issued to Mohsin, after what it describes as adverse coverage of his tweet in the media. “The adverse coverage this tweet has got in the media has been taken note of seriously by the government, given the serious nature of COVID-19 and the sensitivities involved,” the notice, which was accessed by news agency PTI, stated.

“The Karnataka government has made it clear that it would not hesitate to act even against powerful functionaries if their actions are damaging to the harmony in the state at a time when all are united in fighting COVID-19,” PTI quoted an unnamed senior state bureaucrat as saying.

In April last year, Mohammad Mohsin was in the news after the Election Commission (EC) suspended him for inspecting the helicopter of Prime Minister Narendra Modi at Sambalpur in Odisha on April 16 as an election observer.

Mohsin later alleged that the EC did not seek his version on the sequence of events before suspending him.