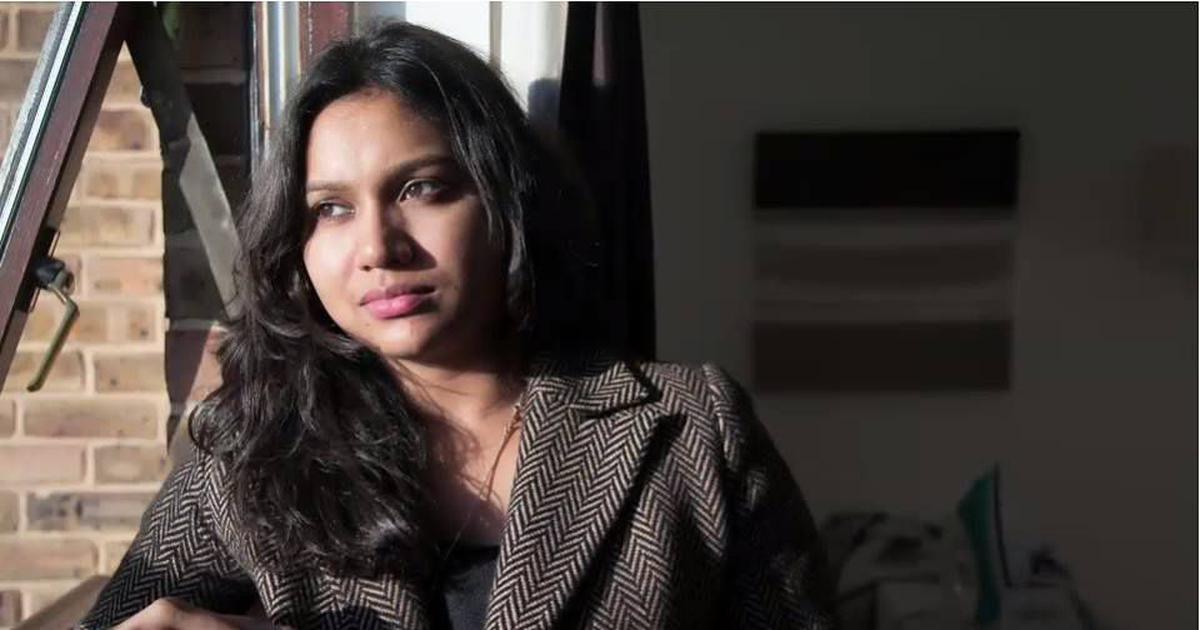 Award-winning journalist Neha Dixit has revealed on Twitter that she and her partner, documentary filmmaker Nakul Sawhney have been physically stalked and threatened since September last year, including a recent incident of somebody trying to break-in to her house.

Dixit revealed her ordeal in a statement on Twitter. “Since September 2020, I am being physically stalked,” she said. “The stalker identifies my exact physical location on phone calls and threatens me with rape, acid attack and death, clearly bringing my profession as a journalist into the conversation.”

Neha Dixit is an independent journalist who has extensively covered politics, social justice and gender violence. Her works have been published in The New York Times, Al-Jazeera, Caravan and The Wire. She had won several awards, including the International Press Freedom Award in 2019.

The journalist said the stalker knows everything about her, including her physical location and whereabouts of her partner. The stalker often threatens her with rape, acid attacks and even death. She also asserted that all these threats are given only in connection to my work as a journalist.

“I feel the need to put this on record because while there is a lot of conversation about online trolling, and rightfully so, it is time that we make a sincere effort to up the momentum on offline, physical threats and attacks too. Looking at the recent precedents where so many journalists, artists, filmmakers, activists, academics have faced violence, some killed, for doing their job, it is very imperative that we start paying attention to violence beyond the online world,” she said.

“Our solidarity with Neha Dixit. We hope the law enforcement will provide adequate protection to the journalist who is being attacked for doing her job,” DIGIPUB added in another tweet.

Actor Swara Bhasker tweeted saying, “Neha this is horrendous.. I’m sorry you have to go through this.. and absolutely- the threat to so many journalists & others doing ground reporting work is real, physical & immediate.”

“Delhi police must do everything in their power to ensure journalist Neha Dixit’s safety, and swiftly apprehend those threatening her,” said Aliya Iftikhar, Committee to Protect Journalists (CPJ)’s senior Asia researcher. “Dixit and other journalists should not have to fear for their lives simply because of their work, and threats made to them should be taken seriously.”

Radio Rwanda And The Deep Parallels Within The Indian Media

In order to initiate this thread, we must first create an understanding of what Radio Rwanda was and what was its role in enabling...