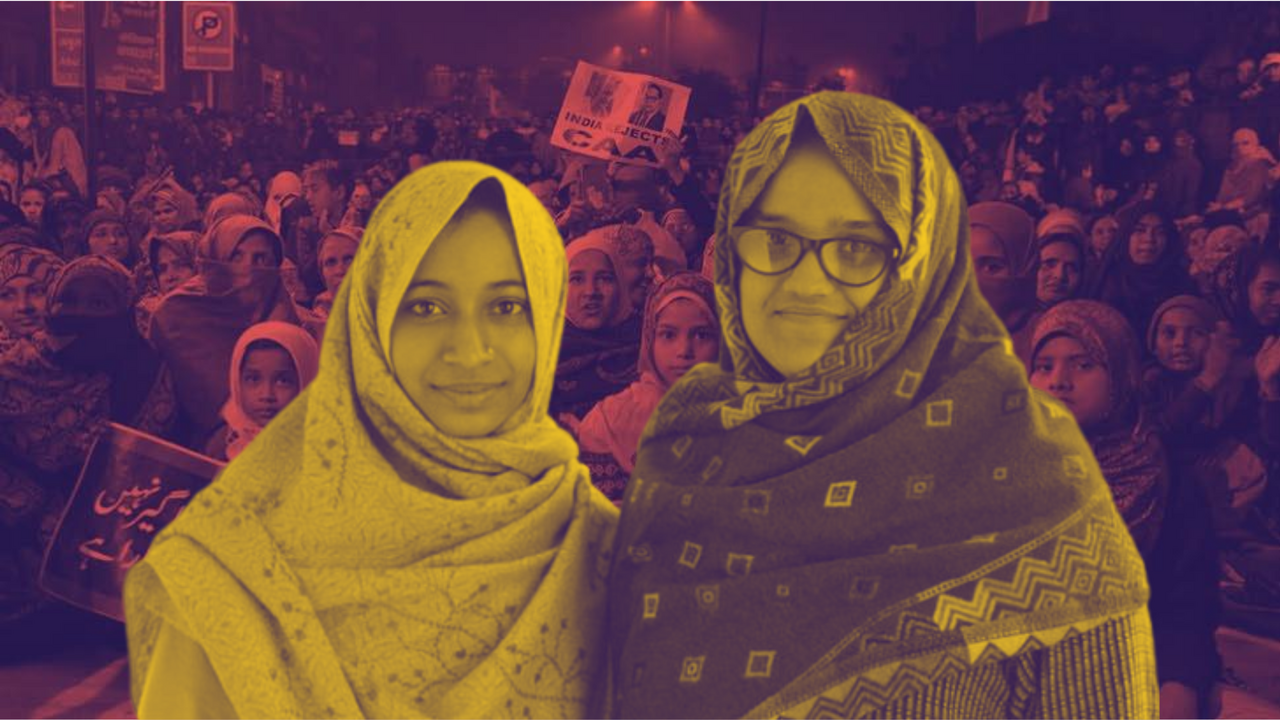 Jamia Millia Islamia student leaders and anti-Citizenship Amendment Act (CAA) activists Aysha Renna and Ladeeda Farzana sent legal notices to the right-wing news portal OpIndia on Tuesday, for falsely reporting that they participated in Northeast Delhi’s violence and that they have terrorism links.

The notice demands the website to tender an unconditional apology and Rs 50 lakh compensation within seven days from the receipt of the notice, it also demands unconditional withdrawal of the false reports.

Aysha Renna said that she has sent a legal notice against OpIndia with her demands, in the wake of continuously spreading hatred and fake news about her.

In the wake of continuously spreading hatred and fake news about me, I have sent a legal notice against @OpIndia_com with my demands.
This hate emitting machine should be brought before law is the need of the hour. pic.twitter.com/FRgRcwQ38m

“This hate emitting machine should be brought before the law is the need of the hour,” she added. Renna is pursuing MA History at Jamia Millia Islamia.

“It’s been quite long since OpIndia, an RSS machinery has been spearheading hate campaigns throughout. And now it’s time for a legal retaliation against these forces of fascism,” Ladeeda Farzana, a student of BA Arabic at Jamia Millia Islamia said.

I have sent a legal notice against OpIndia. It's been quite long since @OpIndia_com an RSS machinery has been spearheading hate campaigns throughout. And now it's time for a legal retaliation against these forces of fascism..
Need Your Support.. pic.twitter.com/eetl6eauAY

According to the notices, OpIndia has worked to develop and disseminate a fabricated narrative against the student leaders, claiming they are anti-nationals, extremists, and terrorists.

OpIndia has constantly been under the radar for publishing fake news and anti-Muslim rhetoric on multiple occasions.

The notices also included excerpts from news reports that OpIndia was accused of publishing against Renna and Farzana.