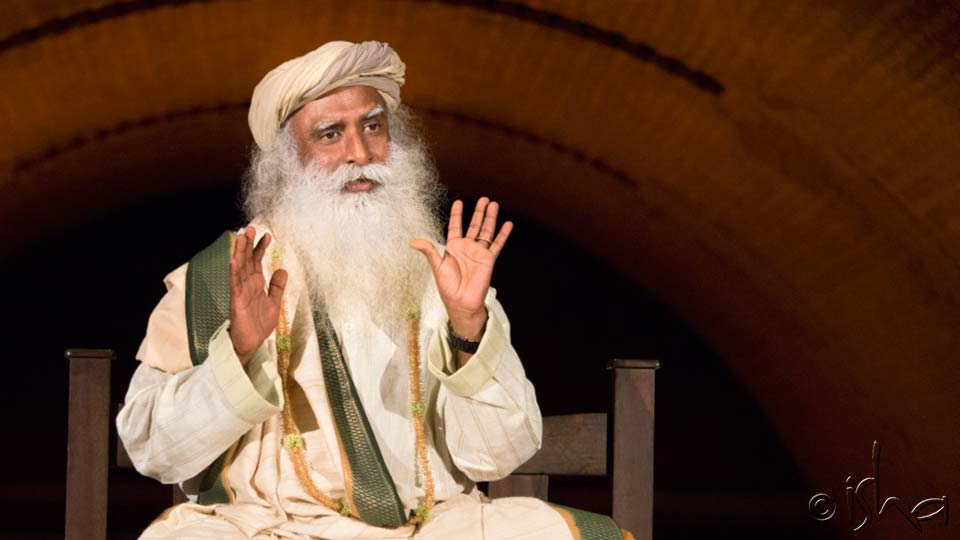 The London School of Economics Students’ Union (LSESU) on Friday issued a statement condemning Hindu guru Jaggi Vasudev’s hate comment calling a Muslim student during an interaction a “Talibani”. Vasudev was delivering a talk at the university called ‘Youth and Truth: Unplug with Sadhguru’.

During the course of his talk, Vasudev, who also goes by the name ‘Sadhguru’ reportedly had a discussion with a Muslim student Bilal Bin Saqib, who he referred as a ‘Proper Talibani’. LSESU stated that it was ‘deeply disappointed in Vasudev’s comments and views them as Islamophobic’.

Declaring that such language did “not have a place” on the LSE campus, the union said, “If the comments were made in jest, this does not lessen their impact — the words still offend. Such incidents, if not duly denounced, aggregate to create a culture where casual Islamophobia becomes acceptable.” The students’ union also demanded a formal apology from Vasudev.

However, when the union contacted Vasudev for an apology, he denied an “intention to abuse or insult” the Muslim student, and said that, “I would like to tell all those concerned that the word ‘Taliban’ in Arabic means an ‘ardent student’, which Bilal definitely is”. He alleged that the video clip of a private conversation, was “mischievously edited”, and blatantly lied that the word ‘Talibani’ or ‘Taliban’, was a commonly used term in India, for someone who is over enthusiastic.

The LSESU strongly retorted that it does not believe the comments were “mischievously edited”. It also said it had not come across reports of the word “Taliban” being used commonly in India to mean ‘over-enthusiastic’.

The students’ union said “individuals who have many followers, hold power and status, and claim to promote tolerance, should be aware of and sensitive, to the political and extremist connotations attached to the word ‘Taliban’ in our current context”.

It said “casual Islamophobia” such as Vasudev’s comments “perpetuates the culture of misunderstanding and judgement”. “This is especially relevant given recent spates of terror against Muslims in Britain, New Zealand and around the world,” the union said.