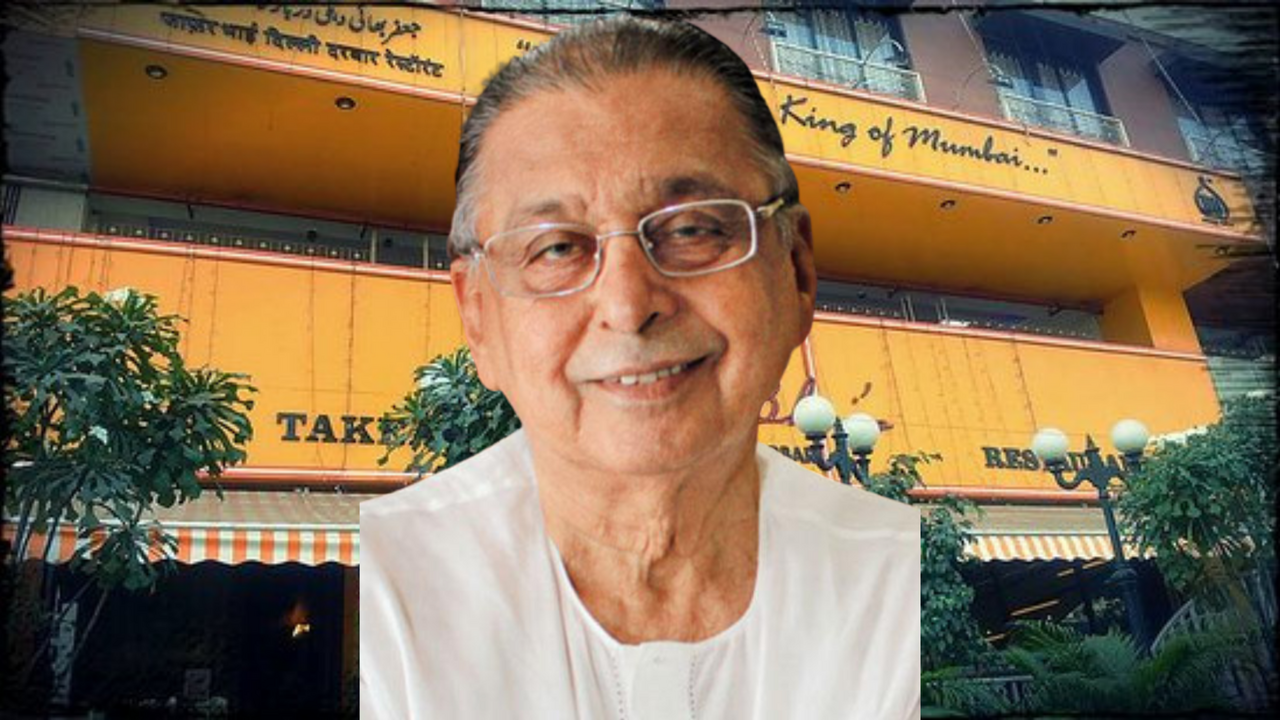 Jaffer Bhai Mansuri, the founder of eponymous Jaffer Bhai’s Delhi Darbar chain of restaurants, died of a cardiac arrest on Thursday while being treated for COVID 19. The “Biryani King of Mumbai” indulged the city’s palate with mouth-watering Mughlai cuisine for more than six decades.

The 83-year-old was admitted to the Breach Candy Hospital on September 2 and put on a ventilator. He succumbed to the deadly virus on September 10.

It's with a heavy heart that I bring you the saddest of news. Jaffarbhai of Delhi Darbar passed away early this afternoon. He was a friend and above all a great human being. This happy picture I shot of him in 2002 was his favourite. He was, after all eating biryani at his Grant Road restaurant! Please say a dua for him. In grief.

Jaffer Bhai was one of the first one to introduce the idea of a central kitchen, wherein the main ingredients are sent from a single place to ensure the same taste across multiple branches.

Jaffer Bhai is survived by four sons and three daughters. He was laid to rest at Bada Kabrastan in Marine Lines.

At a time when pharmacies are running out of or charging exorbitant prices for face masks, the commonly used personal protective gear against coronavirus,...