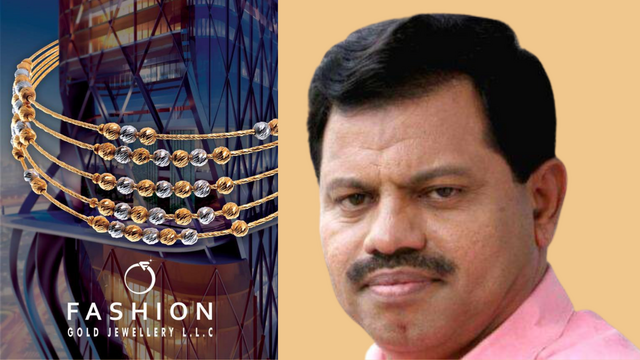 A Special Investigation Team (SIT) of the Crime Branch on Saturday arrested Indian Union Muslim League (IUML) leader and Manjeswaram, Kerala MLA M.C. Kamaruddin in connection with the Fashion Gold jewellery investment scam. The timing of the arrest coincides with the local body election declaration made on Friday.

He is accused in 109 cheating cases registered in connection with the scam. Many of the complainants in the case are IUML workers and supporters.

Kamaruddin is the chairman of Fashion Gold and three other companies, and co-accused Pookoya Thangal, who is the managing director, allegedly cheated investors after accepting money and gold from them.

The flagship business venture amassed funds from Muslim League supporters and NRIs. They mobilised about 170 crores from over 300 people to expand the business under Fashion Gold Jewellery group. After its launch in 2016, the business group’s progress declined. Investors sought refunds from the group from early 2017 resulting in Kamruddin and Thangal opting to sell some properties and even the gold stock they had. Meanwhile, many investors filed police complaints.

Kamaruddin was arrested during an interrogation that started at 10 a.m. at the district police training centre. Meanwhile, Pookoya Thangal was summoned by the police and questioned for nine hours. The investigation team will look into whether there are any discrepancies between the statements regarding the current assets and liabilities of the jeweller.

Kamaruddin has been synonymous with Indian Union Muslum League in Kasaragod district for the past four decades. The arrest of a league MLA is likely to have political repercussions in the backdrop of the Marxist party in the LDF facing serious political setbacks on account of many cases including the gold scam, life mission housing project and import of Quran. The outcome of the local body election would probably be a strong indicator of the assembly election due in May next year.

Kamaruddin said there was a planned conspiracy behind the arrest. “I have no part in it. No offence is in my name. The only reason I am prosecuted is because I am the chairman,” he said. No notice was served on him before the arrest, he said adding that his case would be considered in Kerala High Court on Monday.

A day after the sectarian Citizenship (Amendment) Bill, 2019 was passed by the Rajya Sabha, the Indian Union Muslim League (IUML) said it has...