'It's A Pogrom, Not Communal Riot': Asaduddin Owaisi On Delhi Violence In Lok Sabha
Advertisement https://pagead2.googlesyndication.com/pagead/js/adsbygoogle.js 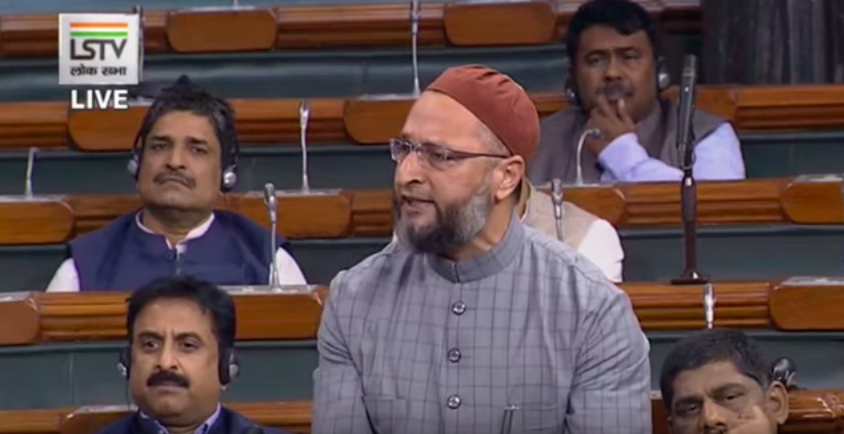 AIMIM President and Hyderabad MP, Asaduddin Owaisi launched a scathing tirade against the ruling BJP in Lok Sabha today saying that there is a

said the violence in Delhi was not a communal riot, but a well-orchestrated Pogrom.

“To call it a communal riot will be a joke. It was a pogrom. This is not a question of Hindu or Muslim, this is about whether you (Govt) will rise up to your Constitutional duty. I demand an inquiry by a sitting SC or High Court judge,” Owaisi said in Lok Sabha today, as the lower house debated on Delhi violence.