"It Has Nothing To Do With 'Love Jihad'", Ban On Assamese TV Serial Begum Jaan Cleared By HC
Advertisement https://pagead2.googlesyndication.com/pagead/js/adsbygoogle.js 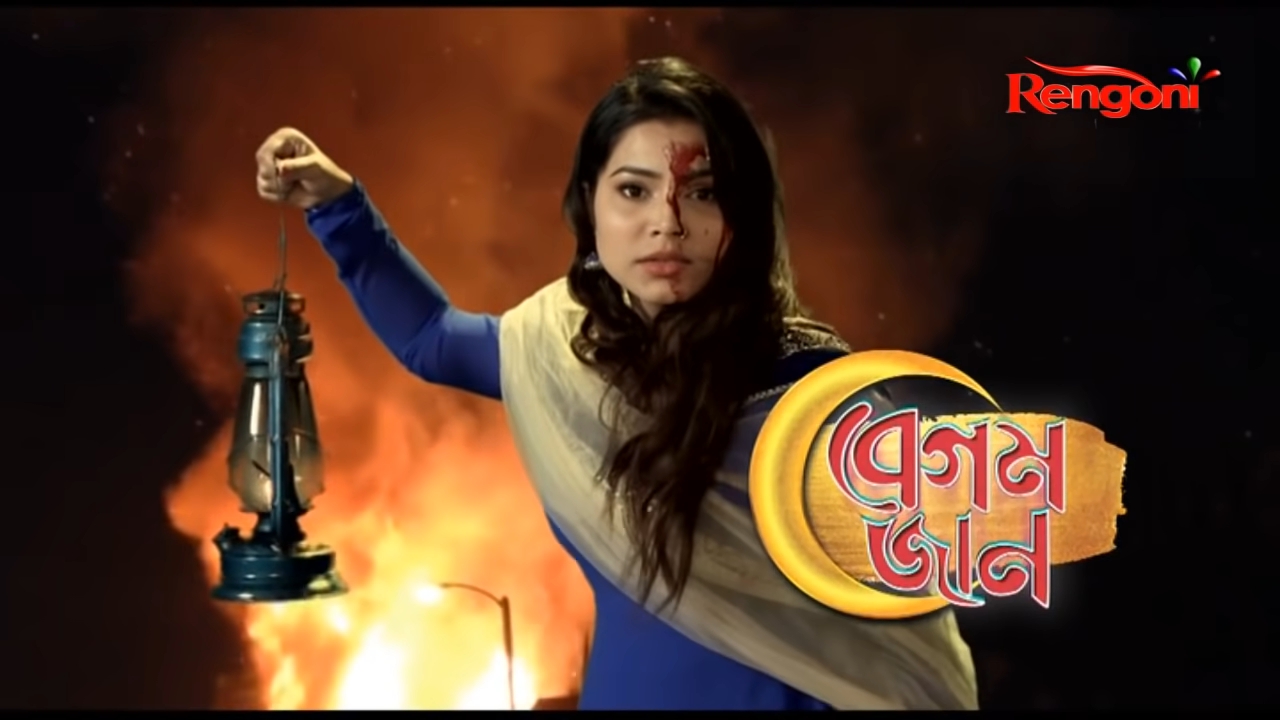 The Gauhati High Court set aside a two-month ban on the telecast of Assamese serial ‘Begum Jaan’ by the Assam police, who suspended the serial following a series of complaints by groups including the Hindu Jagaran Manch that alleged it hurt their religious sentiments by promoting a romantic alliance between a Hindu woman and a Muslim man.

According to NDTV, the serial was allegedly banned for promoting “love jihad” and defaming Hindu and Assamese cultures. However, the channel claimed that the serial was not derogatory to any religion or community. “It has nothing to do with love jihad,” Sanjive Narain, chairperson and managing director of Rengoni TV said. “It is about a Hindu girl who falls into trouble in a Muslim locality and saved by a Muslim man.

The court of Justice Suman Shyam cleared the ban after noting that the order had been passed without hearing the affected parties and without conforming to the Cable TV Networks (Regulation) Act, 1994. The court order further stated there was no mention as to which part of the TV serial was found to be objectionable and the reason thereof.

The court, however, advised the managing director of the TV channel to telecast the serial only after he “reaches his personal satisfaction to the effect that any content of the serial which is deemed to be universally objectionable on the ground of violation of communal harmony or which may contain anything that may harm the religious sentiment of any community, is deleted, before making the telecast”.

Preety Kongana, who plays the lead role of Janmoni in the serial received rape threats and was trolled and bullied on social media platforms following rumours that ‘Begum Jaan’ showed her character eloping with a Muslim man. “The story is about a Hindu girl in trouble being helped by a Muslim man. The serial is about humanity being above faith and there is no communal angle,” she said. The police said they were probing the harassment complaint she had filed around the time the serial was suspended.