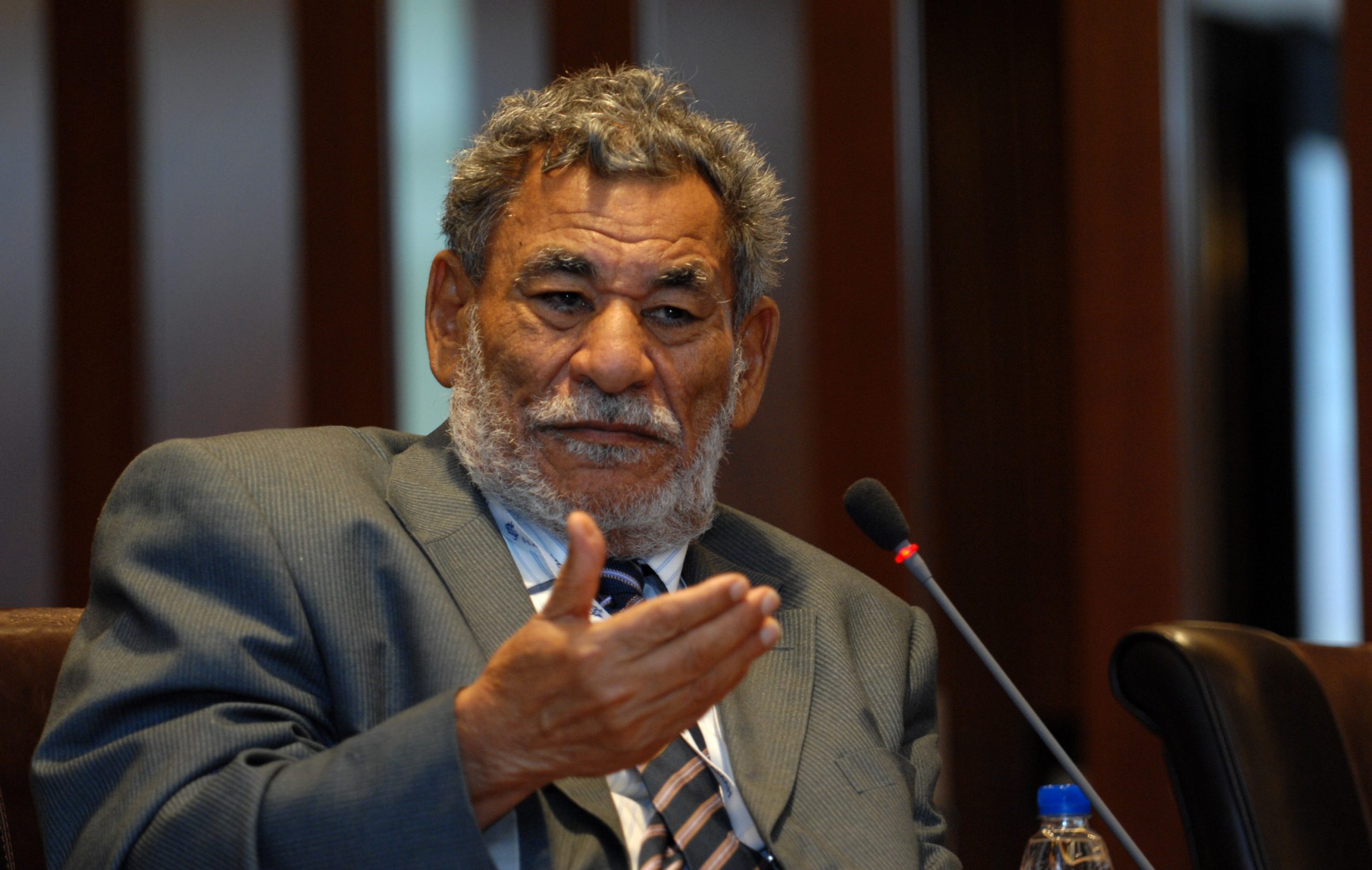 One of the pioneers of Islamic banking and finance and considered as the father of Islamic finance, Dr Hussein Hamed Hassan passed away Tuesday, August 19th, 2020.

Dr Hussain was one of the world’s most sought-after scholars in applying Shariah or Islamic law to finance. He was an advisor and member of over two dozen financial institutions across the world and took a lead in establishing and leading the contemporary Islamic finance in various local and international forums. He chaired the Sharia Supervisory Committee of many Islamic banks in the Middle East and advised several governments.

In a career over 50 years, Dr Hassan was a professor of Law at Cairo University; head of the Higher Studies Department at the University of Mohamed bin Ali Al-Sunosi, Libya; president of the International Islamic University, Islamabad; advisor of Islamic education affairs and Shariah implementation, Islamabad; legal and constitutional advisor of the president of Kazakhstan; and director of the Institute of Scientific Research and Revival of Islamic Heritage, Mecca.

Dr Hassan was also a member of the European Council for Fatwa, the International Union of Muslim. Dr Hassan also supervised the translation of the Holy Quran into Russian language and 200 other Islamic books into different languages. He himself is the author of 21 books and over 400 extensive articles and frequently presides over Islamic academic & financial conferences, seminars and workshops in different parts of the globe. At the time of his death, he was the president of the Assembly of Muslims Jurists of America.

Dr Hassan believed that Islamic financing is the most equitable form of financing since it enables the creation of wealth without fueling inflation or stoking a financial crisis.