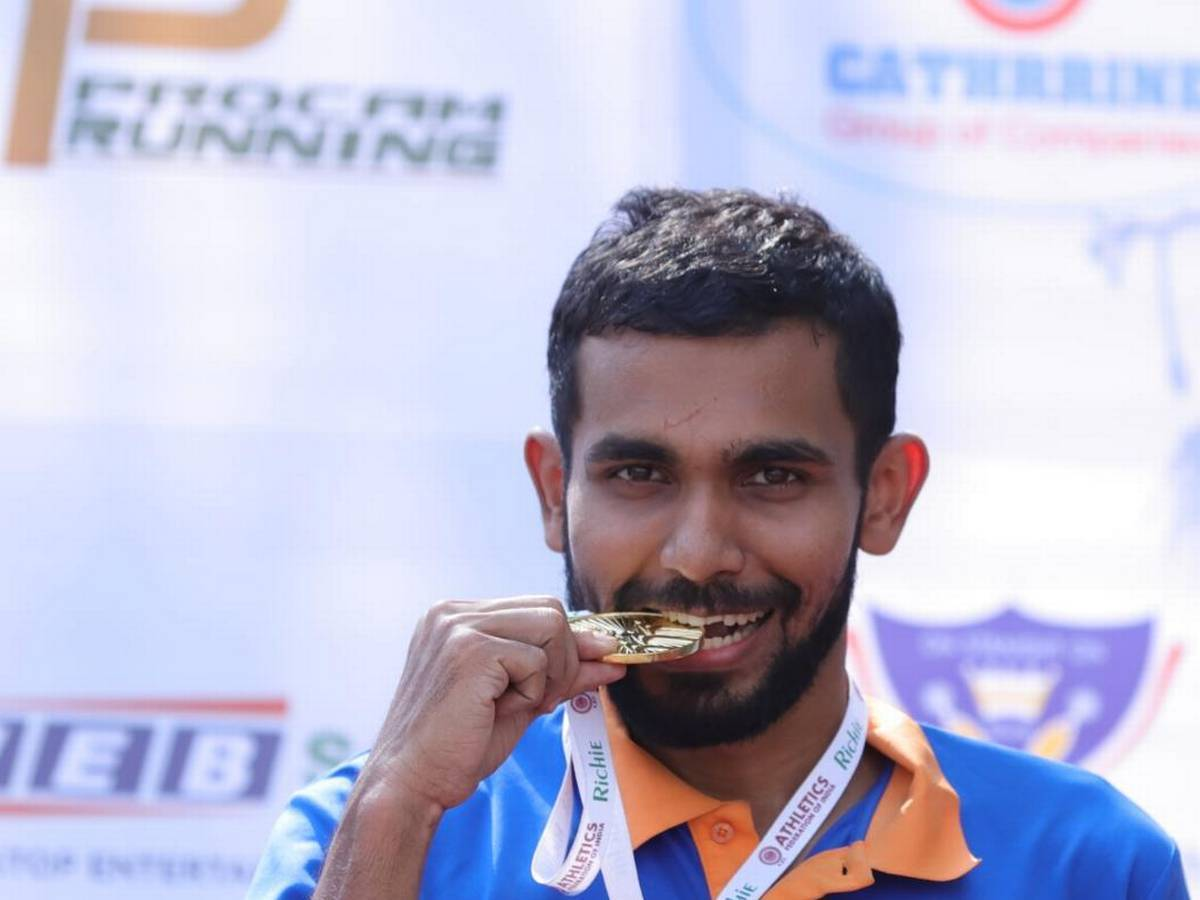 He clocked 1 hour 20 minutes and 57 seconds in the 20km walking race thereby registering the standard mark for qualifying (I hour 21 minutes) for the next Olympics. With this, he also earned a spot in the upcoming IAAF World Championship, which is slated to be organized from September end in Doha.

Olympics qualification event for race walk occasions and long distance races have started from 1 January 2019 and will go on till 31 May 2020. No other Indian from athletics has been able to qualify for the Tokyo Olympics so far.

The Kerala-based race walker, who is a son of a daily wager, was sent back home for breaching the no-needle policy during the last year’s Commonwealth Games in Gold Coast. He was excluded in the 20 km race walk event of the 2018 Asian Games after he received his third cautioning for “loss of contact”.

Irfan KT had also represented India in the 2012 London Olympics and this will be his second Olympics.