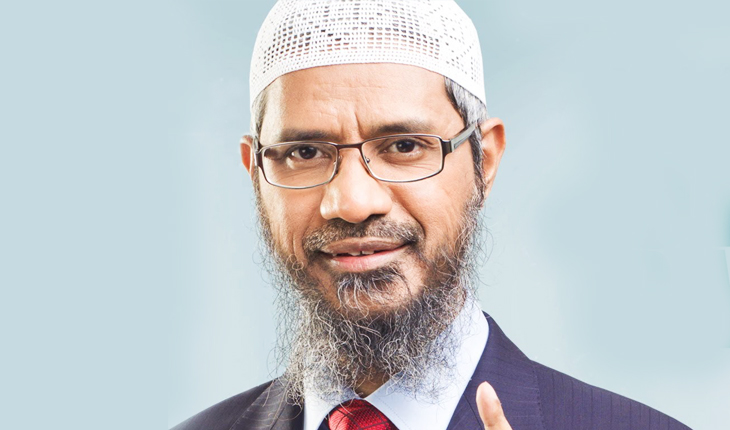 In a major embarrassment to the BJP-led Central government, the INTERPOL has, for the third time, decided not to issue a Red Corner Notice against Islamic speaker Dr Zakir Naik.

In a letter dated July 22, signed by the secretariat to the Commission for the Control of INTERPOL’s Files, the global police body said Dr Naik is “not subject to an Interpol Red Notice or diffusion”.

It cited a lack of evidence and any proof of wrongdoing as the reasons behind its decision to not issue the notice. INTERPOL has further instructed all its offices to delete all data on Dr Naik from its files.

India had on June 12 formally requested the Malaysian government to extradite the renowned speaker, who is currently living in that country ever since India banned his organisation over two years ago.

Dr Naik had on June 11 issued a statement expressing his willingness to return to India if the Supreme Court assured him in writing that he would not be taken into custody till he is actually convicted.

“Despite allegations and complaints, there is not a single verdict against me in any court anywhere in India or the world. The recent history of India is replete with cases of Muslims being arrested and put in jail for eight-20 years before being declared innocent by the court. Knowing this record of the Indian agencies, I would not like to take a chance of ruining my life and my unfinished work,” Dr Naik had said.

“I want to hasten up clearing my name from fictitious charges by the Indian agencies, they continue an exercise steeped in injustice and unfairness and are trying to put in jail irrespective of whether I am guilty or not… without trial and without hearing,” he had claimed.

“Any rational mind will see that the Indian agencies are not being driven by their duty of solving a crime but by the will of their political bosses. Fortunately for me, Interpol is not driven by Indian politics. Somehow they are not convinced about my ‘crime’ the way Indian agencies have been claiming,” Dr Naik had added. 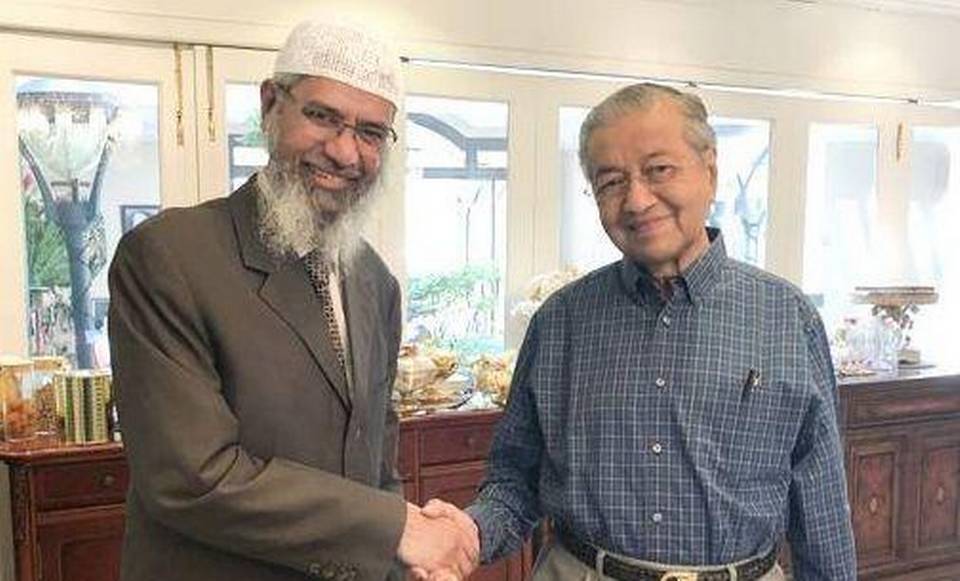 On June 10, Malaysian Prime Minister Mahathir Mohamad had said his country has the right not to extradite Dr Naik if he is not going to be accorded justice. “Zakir, in general, feels that he is not going to get a fair trial (in India),” he was quoted as saying. 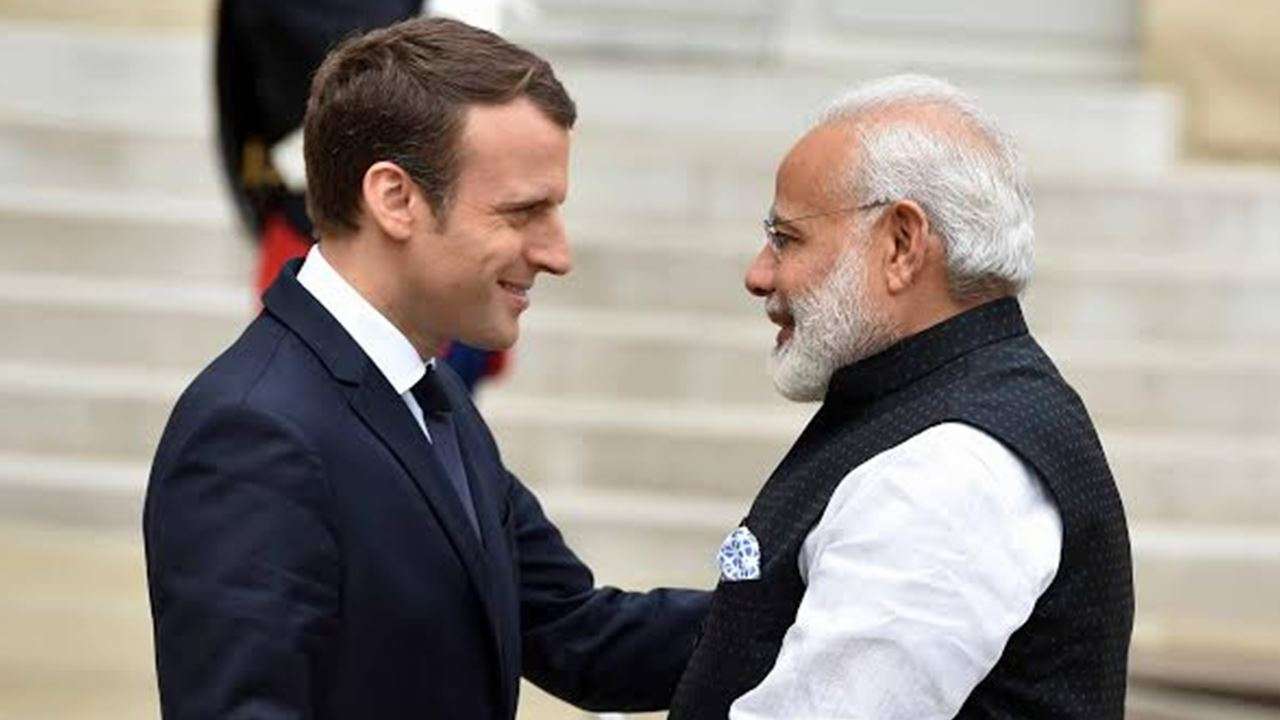 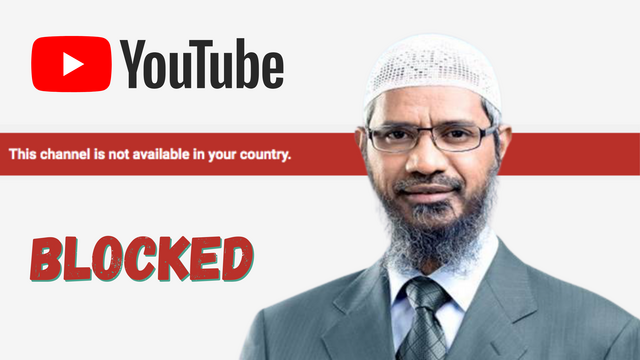 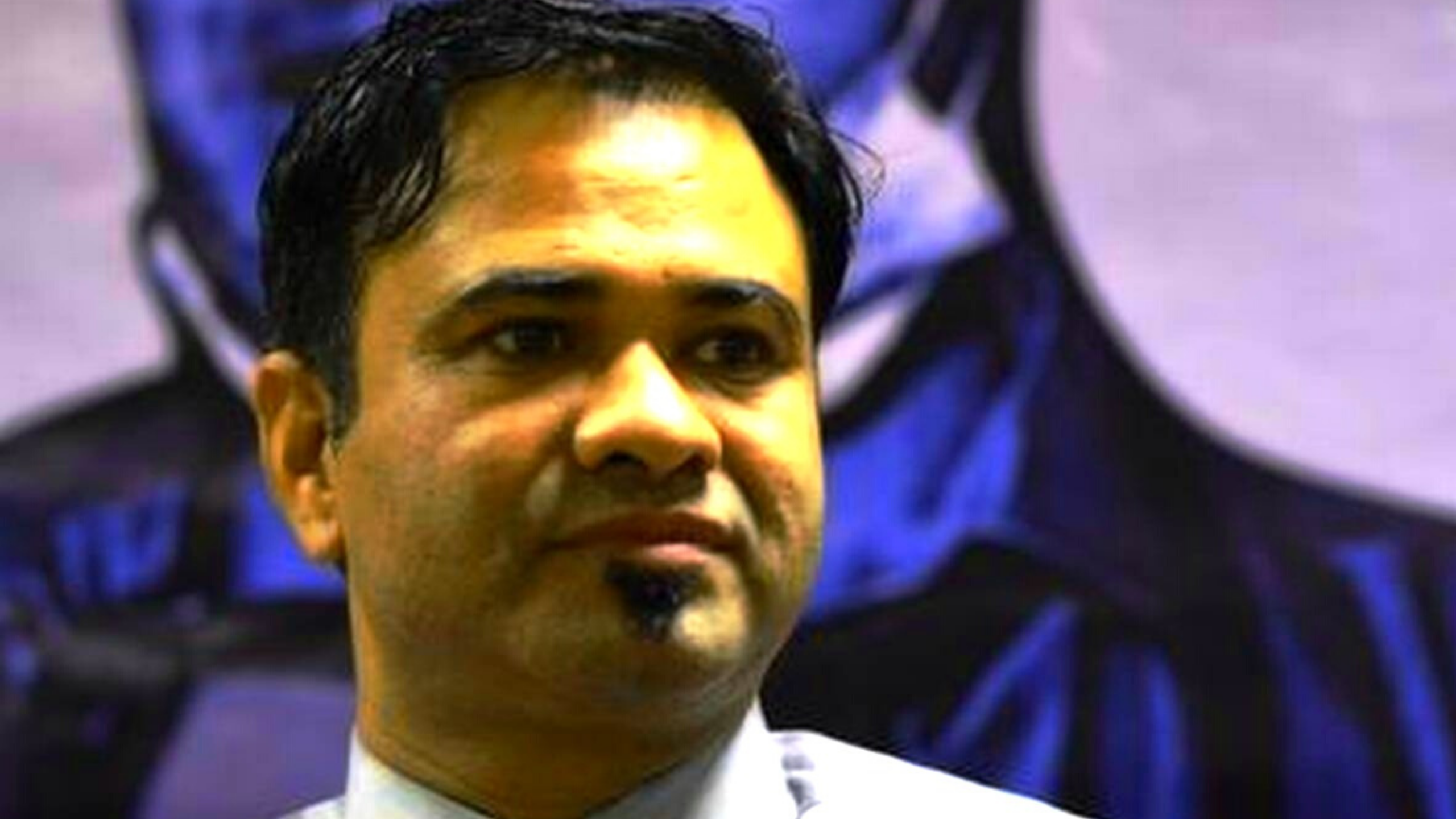