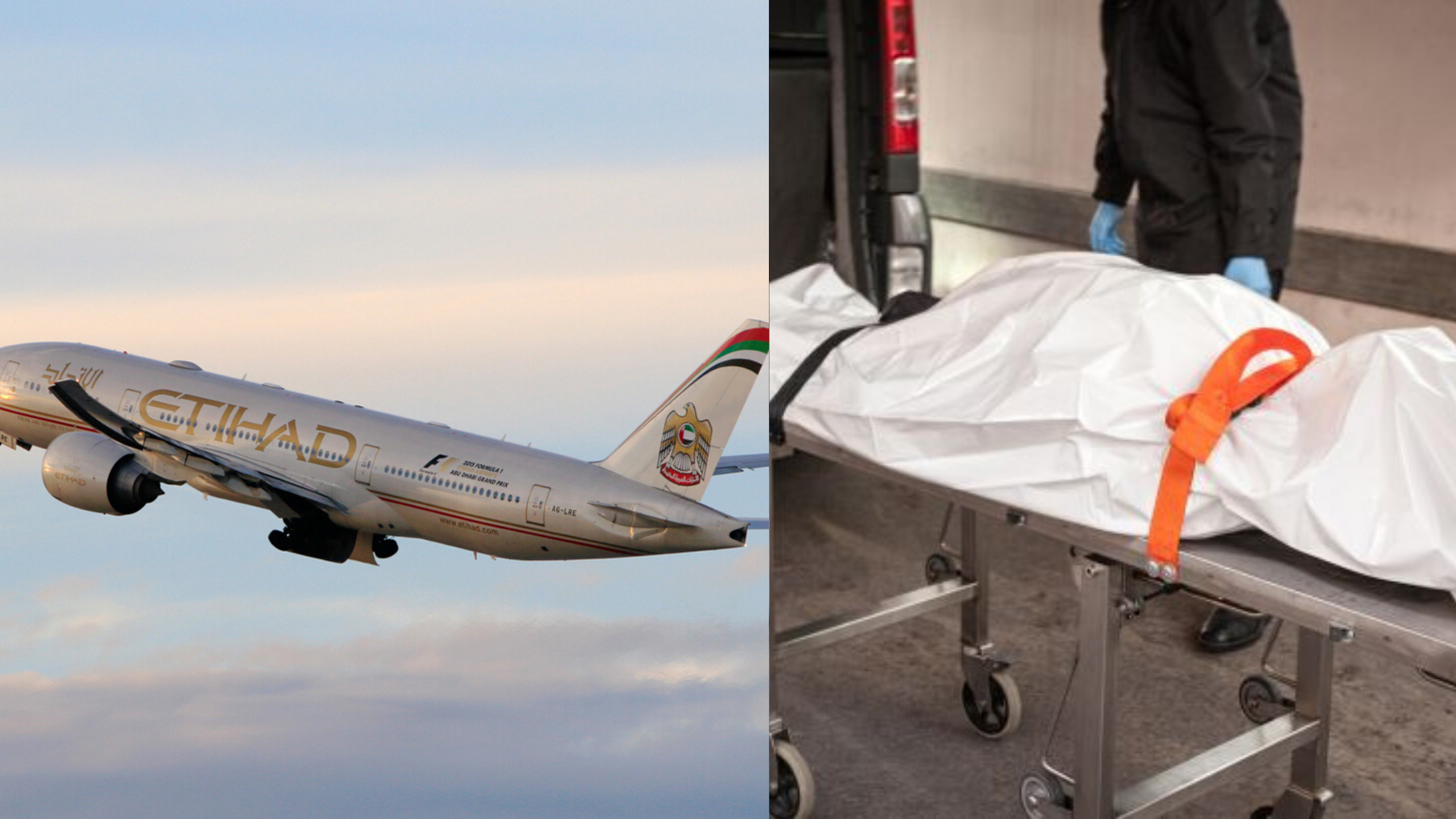 Indian Ambassador to the UAE Pavan Kapoor has expressed shock and disgust at the government’s refusal to accept the bodies of three Indians and were sent back to Abu Dhabi on Friday.

The three Indian nationals were flown out from Abu Dhabi on Thursday, but authorities in India refused to accept them, causing the planes carrying them to turn back with the deceased still on board.

The deceased were identified as Kamlesh Bhatt, Sanjeev Kumar and Jagsir Singh. Bhatt died of cardiac arrest on April 17, both Kumar and Singh had died on April 13.

According to the Gulf News report, the deceased were not coronavirus cases but were returned by the authorities in New Delhi.

“We are appalled at what has happened. We do not know if the bodies were returned because of coronavirus-related restrictions, but we are obviously not sending the remains of people [who have passed away from Covid-19],” the daily quoted Kapoor as saying.

“[As we understand], it happened because of new protocols at the airport and we are trying to sort it out,” he said.

Meanwhile, Kerala chief minister Pinarayi Vijayan reached out to Prime Minister Narendra Modi on Friday for intervention in bringing back the bodies of Keralites who have died in the Gulf from non-COVID-19 causes.

“I would like to draw your attention to the grievances received from Non-resident Keralites Associations (NRKs) in the Gulf Cooperation Council (GCC) countries on the delay caused in bringing home the mortal remains of NRKs who had expired due to reasons other than the COVID-19 infection,” read the letter by the CM.

“It is learnt that a ‘clearance certificate’ from the Indian Embassies is required to process the application of bringing home the mortal remains of the dead. The Embassies are [further] insisting on the production of a no-objection certificate from the Ministry of Home Affairs (MHA), New Delhi. To enable to bring back the bodies of the NRIs whose deaths occurred due to reasons other than COVID-19 infection, without necessary procedural hassles, I request your kind intervention,” Vijayan has requested.

The government’s refusal to accept the mortal remains of its citizens has irked Indians across the world, who took to social media to express their disgust. 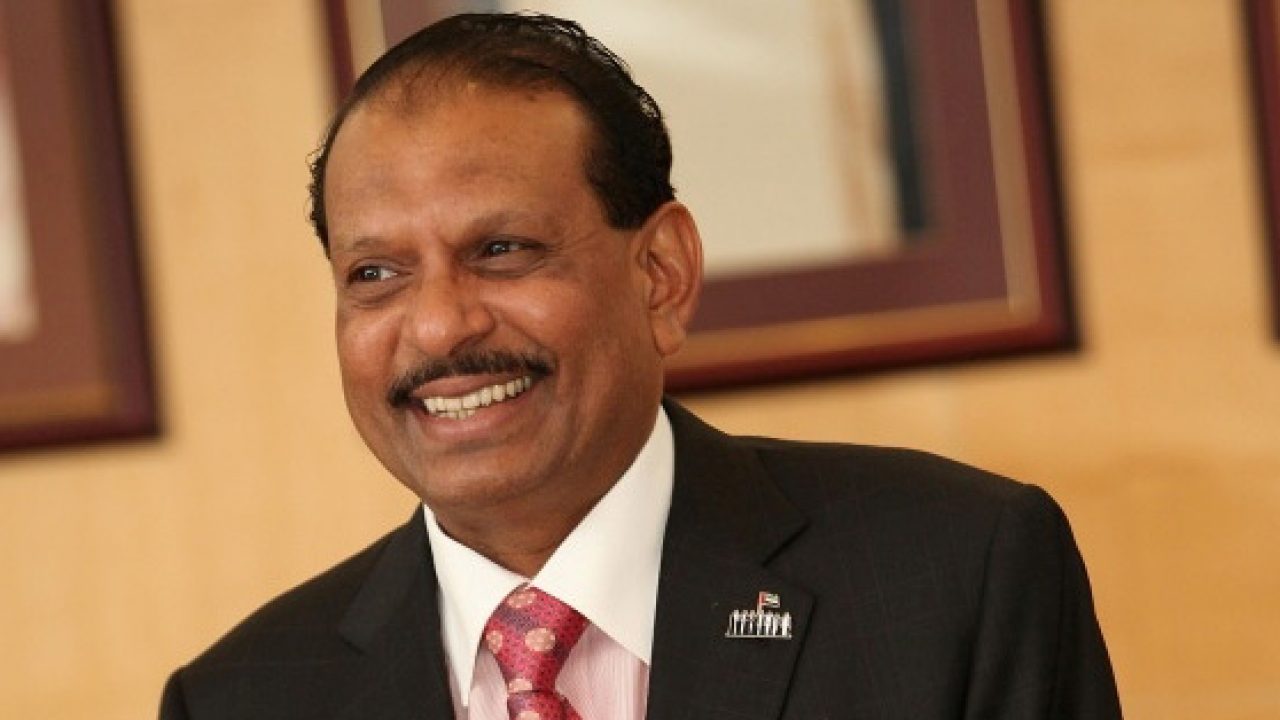