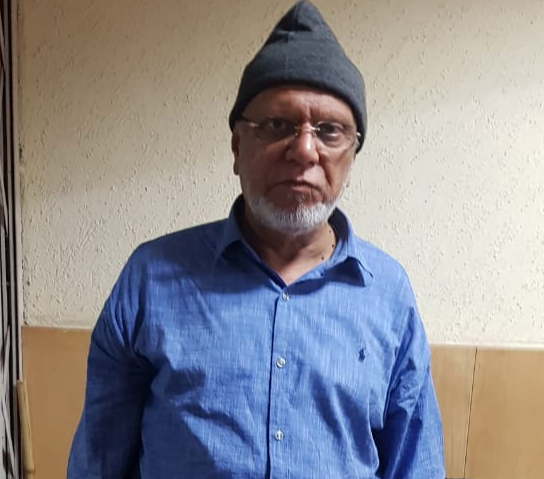 72-year-old Khan, who is a well-known Chartered Accountant (CA) in the city was looking after the accounts of IMA.

The SIT has accused CA Iqbal Khan of manipulating the financial statements and books of accounts of IMA, to falsely depict the company was in good standing.

Around one lakh people had invested in IMA, which had floated 17 companies, including jewellery stores infrastructure and real estate development firm, pharmacies, supermarkets etc. The company promoted itself as a ‘Halal’ investment company and attracted a large number of investors from the city’s Muslim community. The company promised investors monthly returns on investments, which it said was ‘Shariah’ compliant.

So far, the SIT has arrested 24 people, including Mansoor Khan, 12 directors of the firm, Deputy Commissioner of Bengaluru Urban district Vijay Shankar, Assistant Commissioner L C Nagaraj, a Bangalore Development Authority officer, a nominated corporator of the BBMP and a village accountant.