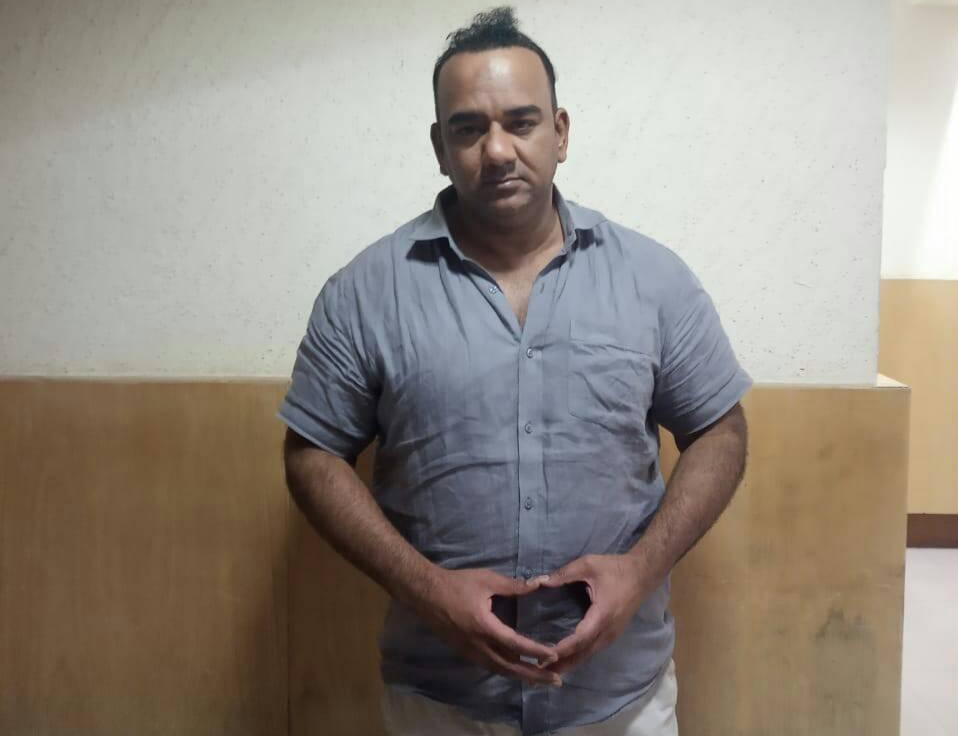 Ishtiaq is a history-sheeter from Shivajinagar, who claims to have given up crime. However, according to the police, he still continues on his old path, with 48 criminal cases registered against him. Last year, the police detained him on charges of collection of hafta (protection money) from hotel owners. He was also detained by CCB last year over his alleged connection with Ambidant company owner Syed Ahmed Fareed.

Like IMA, Ambidant too systematically targeted the Bengaluru’s Muslim community in the name of ‘Halal’ investment.

Around one lakh people had invested in IMA, which had floated 17 companies, including jewellery stores infrastructure and real estate development firm, pharmacies, supermarkets etc. The company promised investors monthly returns on investments, which it said was ‘Shariah’ compliant.

So far, the SIT has arrested more than 25 people, including Mansoor Khan, 12 directors of the firm, Deputy Commissioner of Bengaluru Urban district Vijay Shankar, Assistant Commissioner L C Nagaraj, a Bangalore Development Authority officer, a nominated corporator of the BBMP and a village accountant.