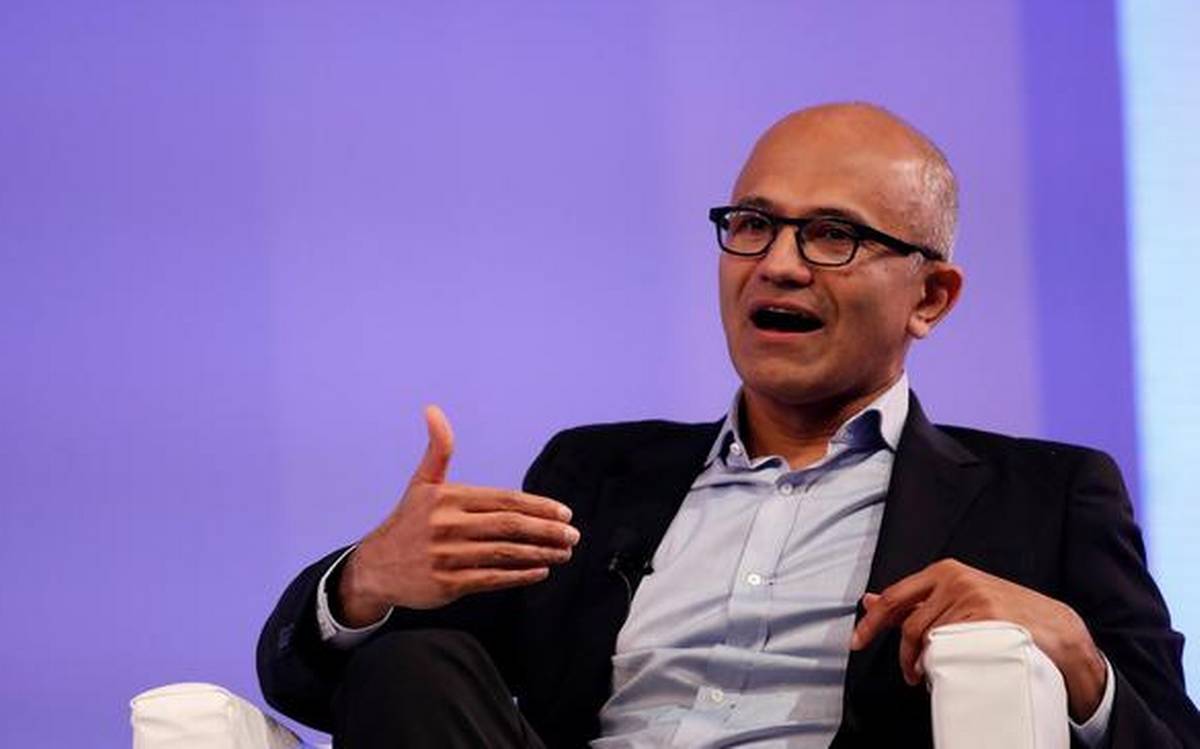 Microsoft CEO Satya Nadella has criticized the divisive Citizenship Amendment Act (CAA), saying what is happening is just bad and he would love to see a Bangladeshi immigrant create the next unicorn in India.

His comments came while speaking to editors at a Microsoft event in Manhattan where he was asked about the contentious issue of CAA which grants citizenship to non-Muslim minorities from Pakistan, Bangladesh and Afghanistan, but excludes Muslims.

“I think what is happening is sad. … It’s just bad,” Nadella told BuzzFeed News Editor-in-Chief Ben Smith, emphasizing the role that technology and immigration have played in his life and career. “And even a story like mine being possible in a country like this — I think, if anything, I would love to see a Bangladeshi immigrant who comes to India and creates the next unicorn in India or becomes the CEO of Infosys. That should be the aspiration. If I had to sort of mirror what happened to me in the US, I hope that’s what happens in India.”

Nadella, who was born and raised in Hyderabad, also spoke about his multicultural roots. “I’m very proud of where I get my heritage, culturally in that place, and I grew up in a city, Hyderabad. I always felt it was a great place to grow up. We celebrated Eid, we celebrated Christmas, Diwali — all three festivals that are big for us,” he said.

Shortly after Smith shared Nadella’s remarks, Microsoft tweeted a statement attributed to the CEO: “I’m shaped by my Indian heritage, growing up in a multicultural India and my immigrant experience in the United States. My hope is for an India where an immigrant can aspire to found a prosperous start-up or lead a multinational corporation benefitting Indian society and the economy at large.”

Following Nadella’s comments, Indian historian and author Ramachandra Guha, who was detained in Bangalore last month for protesting the new law, tweeted in praise of Nadella.

I am glad Satya Nadella has said what he has. I wish that one of our own IT czars had the courage and wisdom to say this first. Or to say it even now. https://t.co/KsKbDUtMQk

I’m somewhat surprised that Satya Nadella touched this issue, but not at all surprised that he disapproves of India’s citizenship law. A successful firm like Microsoft is built on the principle of treating all people equally regardless of their faith. https://t.co/wcqspaZp4C

Irrespective of what #satyanadella said or did not say, no one can deny that the world is speculating on the democratic & secular credentials of our republic. We had showed the world that there can be progress inspite having the most diverse society. We lost that edge.

How literate need to be educated ! Perfect example. Precise reason for CAA is to grant opportunities to persecuted minorities from Bangladesh, Pakistan & Afghanistan.
How about granting these opportunities to Syrian Muslims instead of Yezidis in USA ? pic.twitter.com/eTm0EQ1O25

What ‘new citizenship act’, could you elaborate @satyanadella? And who has stopped Bangladeshis from applying for immigration through proper channels? #CAA is about making it easy for persecuted Indic minorities to get citizenship. A simple google search could have told you that. https://t.co/P9kLYP47Vi

If not then how illigal Bangladeshi can do same in India. ?