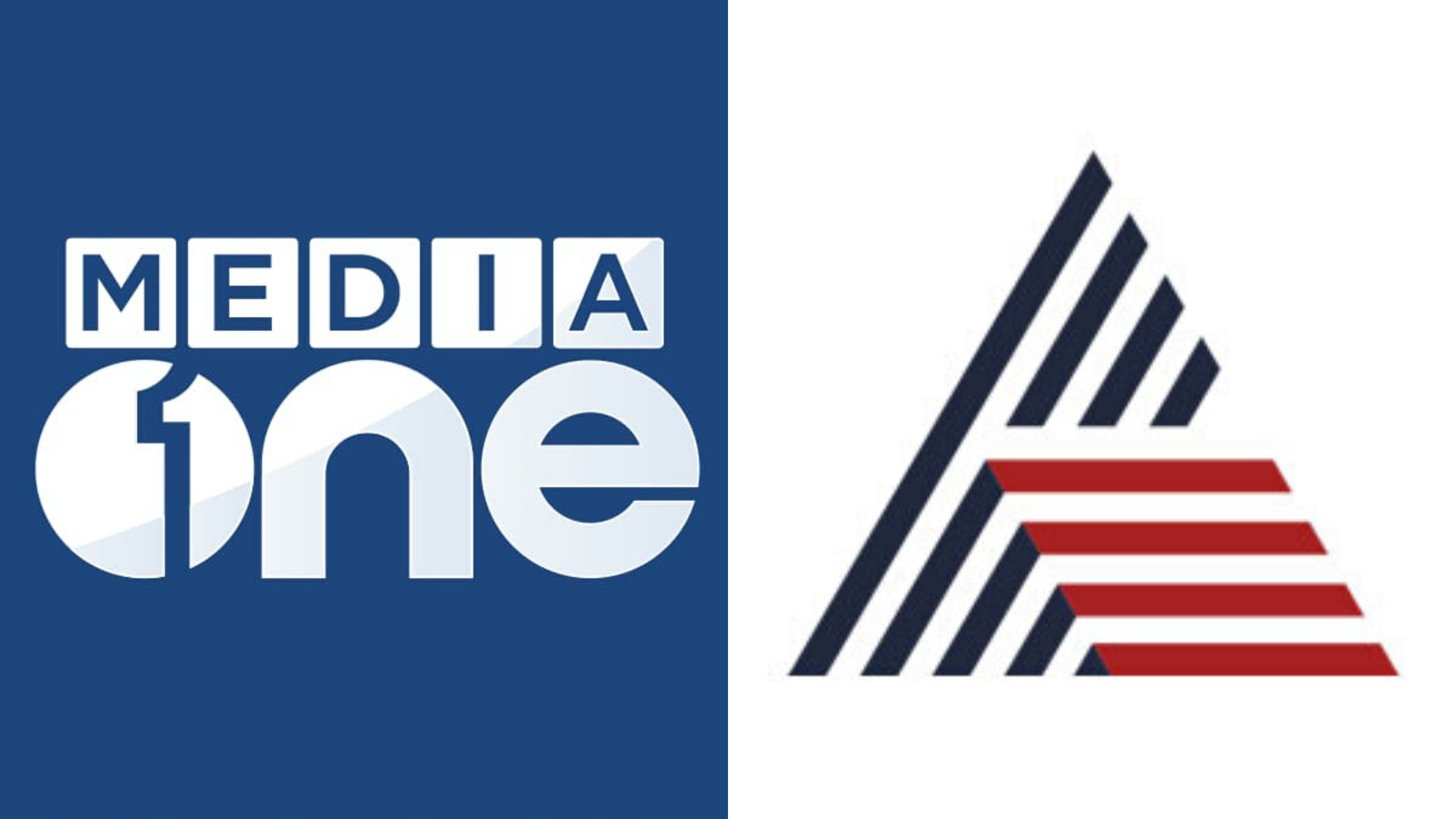 MediaOne TV and Asianet News, the two Malayalam channels, which were blocked by the Information and Broadcasting (I&B) ministry for raising questions about the police’s and RSS’s role in last week’s anti-Muslim pogrom in Delhi, were back on air on Saturday morning.

The Board of Asianet News, the channel which is promoted by BJP MP Rajeev Chandrashekar was in talks with the Ministry of Home Affairs right from 7.30 pm Friday evening, following which it was restored last night around 1.30 am.

MediaOne TV, which is backed Jamaat-e-Islami Hind (JIH) was suddenly restored at 9.30 am Saturday morning. Once restored, the channel aired editor’s statement, and emphasised that they never made an apology, The Print reported.

A statement from MediaOne on Friday had said they would fight the Centre’s “unfortunate and condemnable” decision legally. “This is a blatant attack against free and fair reporting,” it said. And added that the government’s move was “nothing but an order to stop free and fair journalism.”

Asianet News Editor MG Radhakrishnan had refused to comment on the matter.

Feigning ignorance, Minister of Information and Broadcasting Prakash Javadekar said that the bans on the channels were lifted after the “Centre found out what had happened”. However, how the channels were taken off the air without the Centre’s knowledge is yet to be explained by Javadekar.

“Two Kerala dailies were banned for 48 hours, we immediately found out what actually happened and therefore immediately we restored the channels,” Javadekar said at a press briefing. “Our basic thought process is that press freedom is absolutely essential for a democratic setup.”

On Friday, the (I&B) ministry blocked the channels for 48 hours for its critical coverage of the Delhi pogrom.

The orders issued by the ministry stated that Media One’s “reporting on Delhi violence seems to be biased as it is deliberately focusing on the vandalism of CAA supporters. It also questions RSS and alleges Delhi Police inaction. Channel seems to be critical towards Delhi Police and RSS.”

A separate order issued by the ministry charged Asianet News with showing the Delhi carnage “in a manner which highlighted the attack on places of worship and siding towards a particular community”. This, the ministry claims, “could enhance communal disharmony across the country when the situation is highly volatile”.

It’s to be noted that the arbitrary and high handed orders of the government did not say that the reports by these two channels were false or baseless. The authenticity and veracity of the reports were left undisputed.