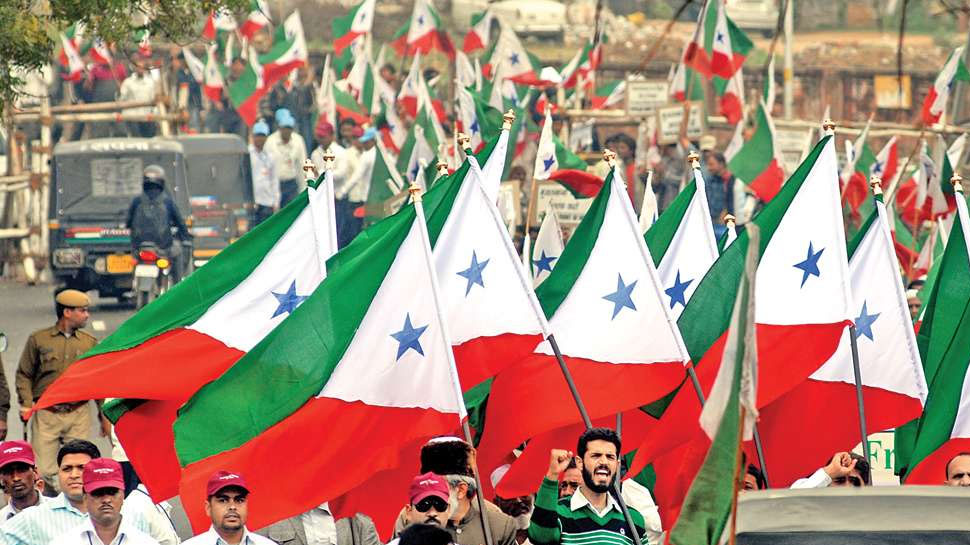 The Popular Front of India (PFI) has condemned the raids carried out by the Enforcement Directorate (ED) on its leaders and offices on Thursday, calling it a “heinous attempt to divert the farmers issue and hide the failure of the BJP government”.

“It is a politically-motivated move. It is aimed at distracting from the farmers’ strike,” said OMA Salam, the Chairman of the Front.

#ED conducts searches in #PFI leaders' houses. Heinous attempt to divert the #FarmersIssue and hide failure of #BjpGovt. Another exmaple of using const institutions as political tools. Such actions can't stop us from rising voice for justice or weaken democratic fights for rights

“When the @BJP4India sarkar is surrounded with issues that it cannot resolve it creates a new issue to divert the attention,” tweeted PFI’s General Secretary, Anis Ahmed.

When the @BJP4India sarkar is surrounded with issues that it cannot resolve it creates a new issue to divert the attention.

Premises of PFI national chairman OMA Salam, national secretary Naseeruddin Elamaraom and state leader Karamana Ashraf Moulavi, were among the raided entities. Media outlets quoted a senior official of the ED saying that it was part of a nationwide raid and 26 locations were searched in Delhi and eight other states in connection with a money laundering case filed by the central agency.

In a statement released after the raids, PFI’s National Secretary, Muhammed Shakif termed the ED raids “to be a politically motivated action from the part of the agency.”

“Such raids usually happen in our country whenever the government in power comes under the pressure of popular anger and it wants to divert national attention from it. Modi government has always used national agencies against its political opponents and to crush dissent in the country to the point that the credibility of these agencies has come under question,” the statement read.

“As a democratically and legally working organization in the country, our activities are transparent and out in the public. We have nothing to hide or fear. The organization will face it legally and democratically. These actions will not stop us from raising our voice seeking justice, nor will it weaken the ongoing democratic struggles,” the statement added.

In this article:Enforcement Directorate, Featured, PFI, Popular Front of India 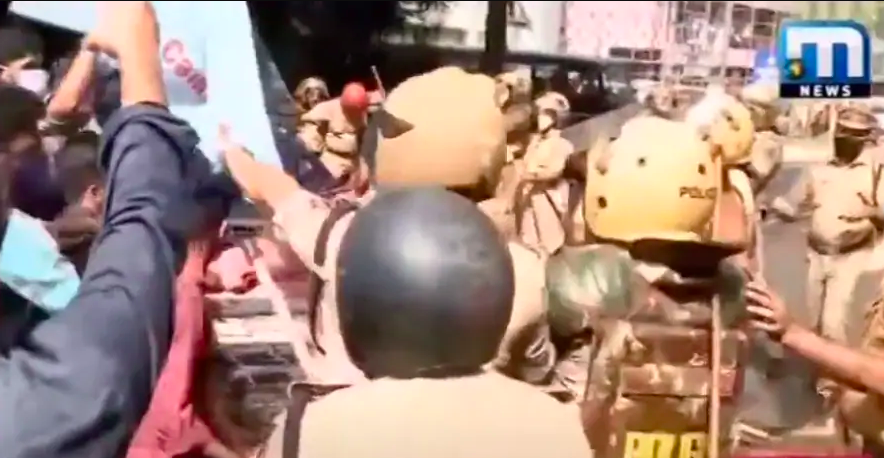