"Govt Has No Evidence Against Us, We Will Come Out Clean": PFI's Abdul Wahid Sait On ED Allegations
Advertisement https://pagead2.googlesyndication.com/pagead/js/adsbygoogle.js 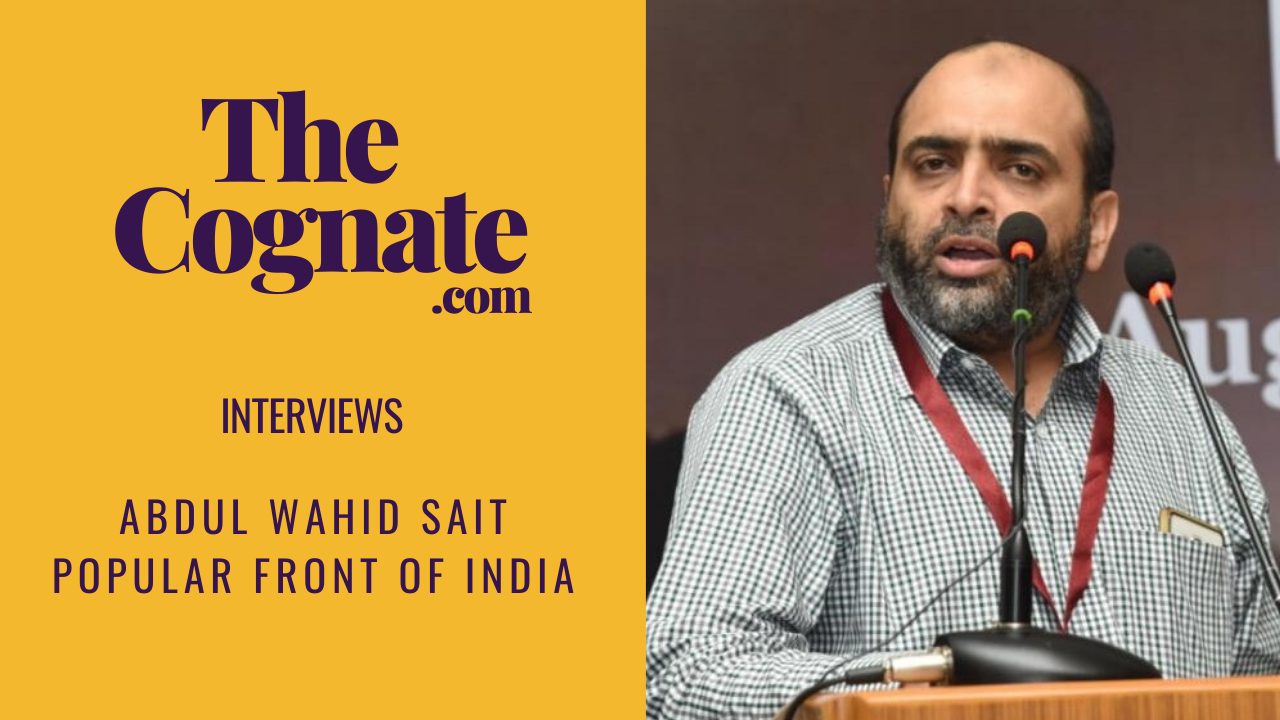 The country’s largest cadre-based Muslim organisation, Popular Front of India (PFI) has been accused by the Enforcement Directorate (ED) of funding the ongoing nationwide agitation against the anti-Citizenship Amendment Act (CAA), and accused by the government of fanning violence in the country.

The ED has summoned seven office-bearers of PFI, and NGOs associated with the organisation for questioning.

In this interview with The Cognate’s Shaik Zakeer Hussain, PFI’s General Secretary Abdul Wahid Sait responds to the ED’s allegations, saying that the government has nothing against them and that they will come out clean.

Have you subscribed to our channel yet? ➡️ https://www.youtube.com/thecognate?sub_confirmation=1