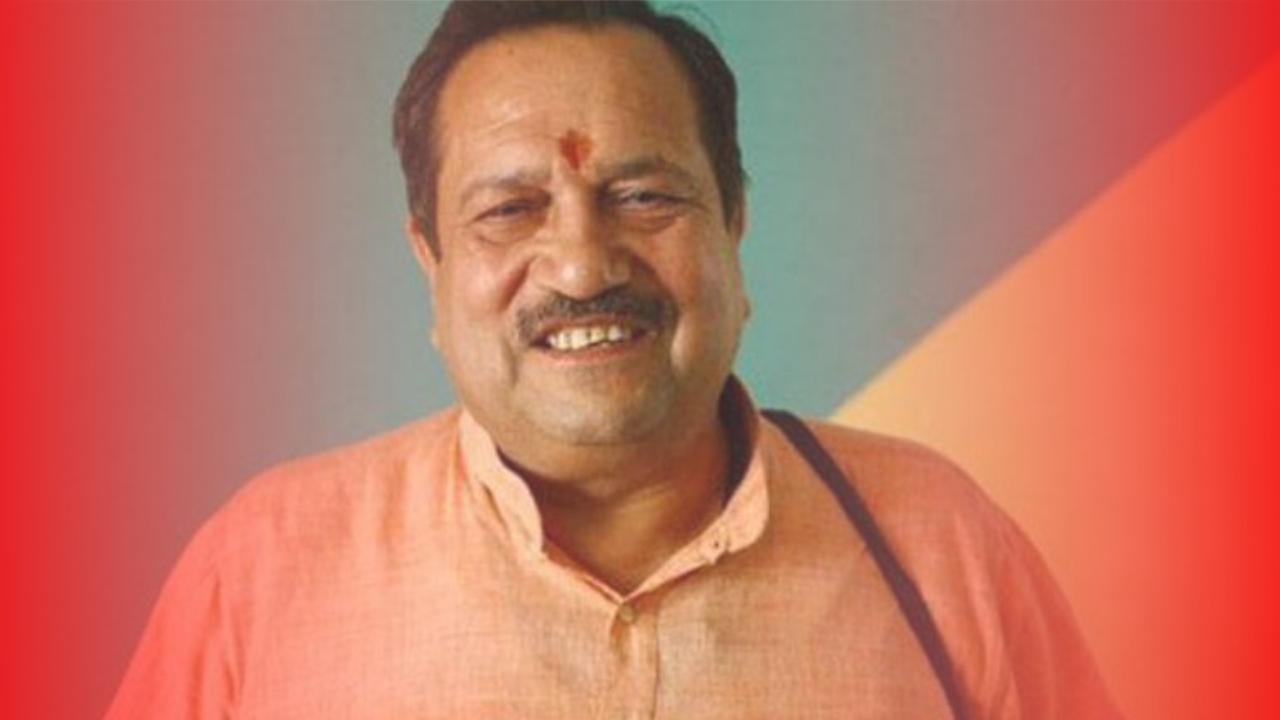 In a ludicrous move, Khwaja Moinuddin Chishti Urdu, Arabi-Farsi University in Lucknow has conferred honorary Doctorate in Literature on RSS leader Indresh Kumar. Kumar was an accused in the 2007 Ajmer bomb blast case, and an accused in the murder of another Hindutva worker Sunil Joshi.

Protesting against the move, Magsaysay Awardee and Vice President of the Socialist Party (India) Sandeep Pandey, and Adv. Mohammad Shoaib, who is the party’s president, said, “The vice-chancellor of this university, Mahrukh Mirza, whose own educational qualifications are alleged to be suspect, should be asked what contribution Indresh Kumar has made to the society to deserve a D.Litt?”

“Ironically Indresh Kumar serves as margdarshak of Muslim Rashtriya Manch (MRM), associated with RSS, and Mahrukh Mirza is associated with MRM,” Pandey and Shoaib said in a statement.

A powerful bomb blast took place at the popular shrine of Sufi saint Khawaja Moinuddin Chisti in Ajmer on the evening of October 11, 2007. The authorities initially blamed Pakistan-based Lashkar-e-Taiba for the attack but eventually zeroed in on a Hindutva plot after Hindutva hate preacher Swami Aseemanand confessed to the involvement of Hindu fanatics in anti-Muslim terrorist violence.

However, in 2017, the National Investigation Agency (NIA) filed a closure report declaring that it did not have enough evidence of Indresh Kumar and Sadhvi Pragya Singh Thakur’s involvement in the terrorist attack.

Aseemanand was himself acquitted by the NIA court of involvement in the Ajmer blast in that year and later was also acquitted in the Samjhauta Express train bombing which killed 68 people.

Their acquittals were not without controversy since, Rohini Salian, a senior prosecutor responsible for handling the Malegaon blast matter in which Hindutva activists are facing terrorist charges, said that she was under pressure from agency officers to dilute the case.

In the last few decades, virulent propaganda against Islam and its practices didn’t seem to deter people from embracing it, after unfairly demonizing Muslim...