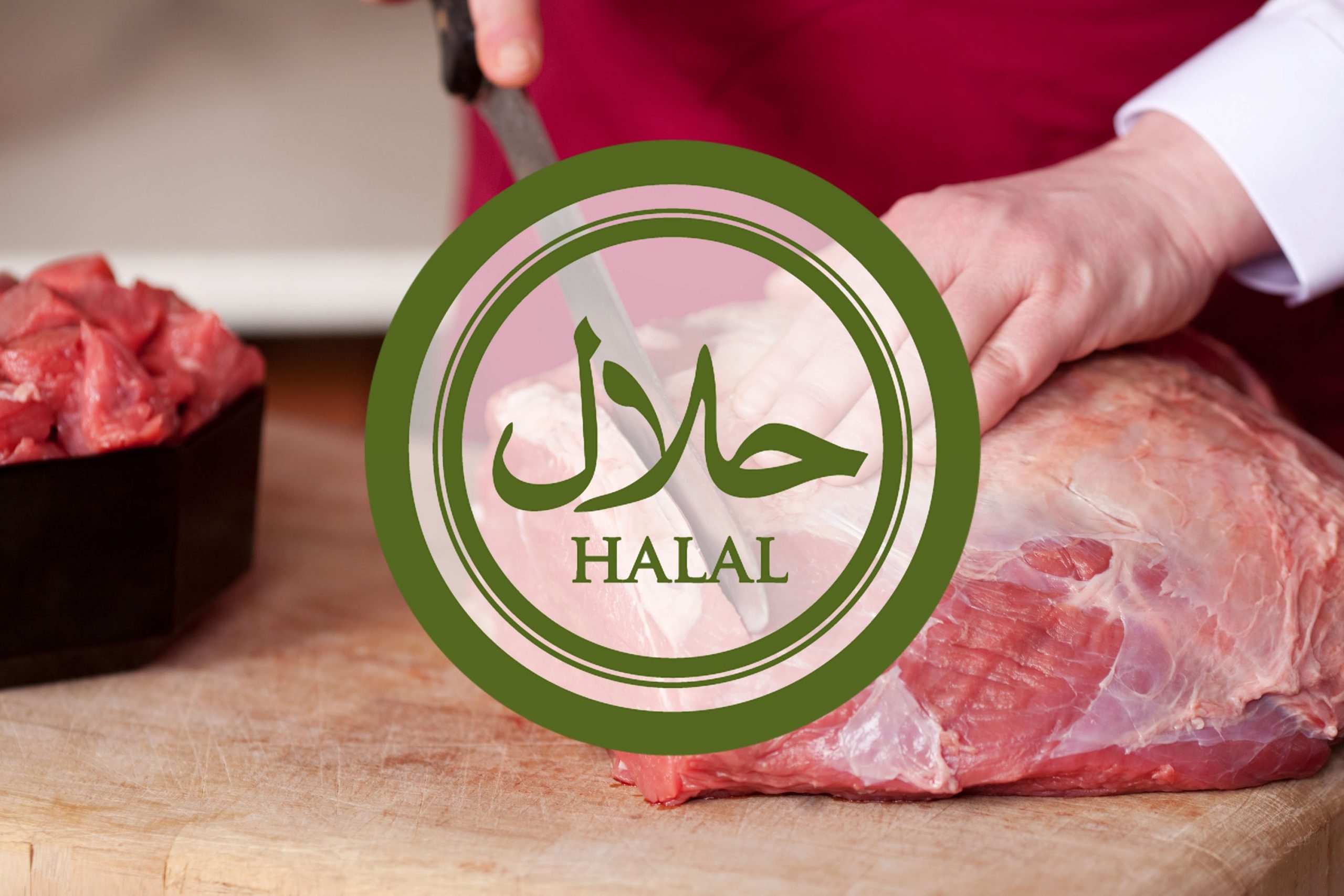 The government authority that regulates the export of meat and agri-products from India has removed the word “Halal” from the manual for red meat, a decision taken after objection from Hindu groups who alleged that the tag gives an unfair advantage to Muslim exporters.

“Halal” is a word used for meat slaughtered according to Islamic guidelines.

It has also deleted the following lines: “The animals are slaughtered by Halal system under strict vigilance of (a) recognised and registered Islamic body as per the tenets of Islamic Shariyat. The certificate for Halal is issued by the representative of registered Islamic body under whose supervision the slaughter is conducted in order to meet the requirement of (the) importing country.”

Last month the South Delhi Municipal Corporation passed a proposal which sought restaurants and meat shops to prominently display whether they sell Halal or Jhatka meats.