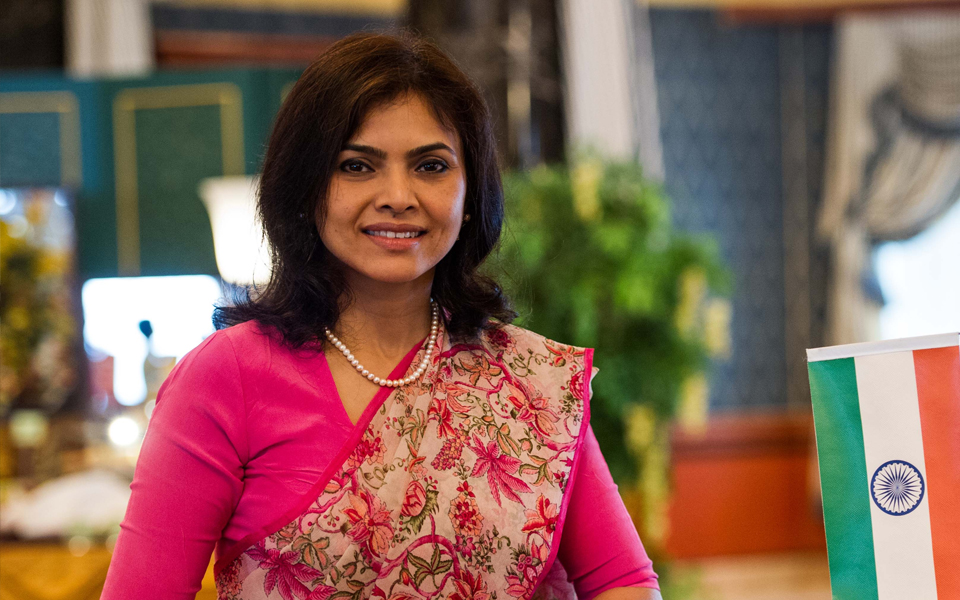 Nagma Mohamed Mallick, the first Muslim woman who was selected for the coveted Indian Foreign Service (IFS) has been appointed as the Joint Secretary in the Ministry of External Affairs, held by Sushma Swaraj.

An IFS officer of the 1991 batch, Nagma Mallick served as the High Commissioner of India to Brunei from Dember 2015 to November 2018, and as India’s Ambassador to Tunisia between October 2012 to November 2015.

Born to Keralite parents, Mallick was educated at St Stephen’s College in New Delhi & Delhi School of Economics. She holds a bachelor’s degree in English Literature and a master’s degree in Sociology. She appeared for IAS (UPSC) exams in 1990, securing a rank within 100.

Nagma Mallick was first appointed as the Indian High Commissioner to Thailand and later as the Indian Ambassador to Tunisia. She served as a staff officer to Prime Minister I.K. Gujral, then served as the first woman Deputy Chief of Protocol (Ceremonial). She has served in France, Middle East, Sri Lanka, Nepal and other countries in the Ministry of Foreign Affairs. For the last three years, she was serving as Indian High Commissioner to Brunei.