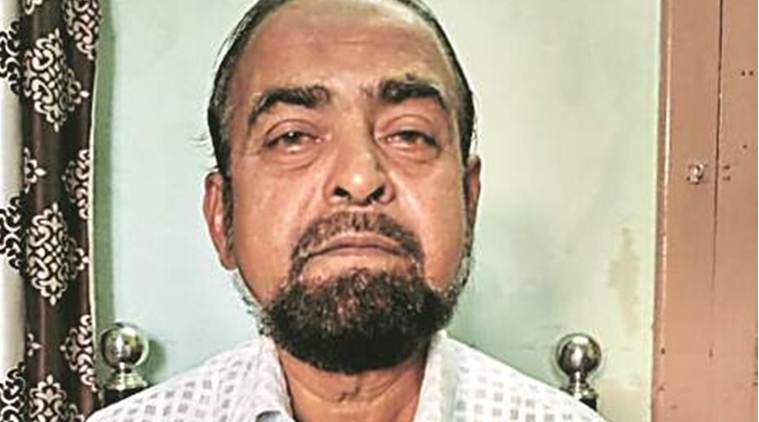 Mohammad Sadiq Shaikh, the father of Mohsin Shaikh, who was lynched by Hindu Rashtra Sena (HRS) members in Pune in 2014, passed away on December 17, 2018, at his residence in Solapur due to a heart attack.

Shaikh had relentlessly fought for justice and compensation from the government after his son was killed by Hindutva terrorists in 2014 at Hadapsar in Pune.

The Bombay High Court had recently directed that Shaikh be paid Rs. 10 lakh compensation as per a government resolution. However, as the government failed to give the approved money, Shaikh had urged the court to give a compensation of Rs. 30.9 lakh. The court had slammed the government for not paying the approved money to Mohsin’s family, after which the family was paid Rs. 10 lakh on December 5.

Mohsin Shaikh was working as an engineer with an IT firm in Pune. He was beaten to death by members of Hindu Rashtra Sena on June 2, 2014, in Pune’s Hadapsar area, when he was returning home after his prayers from the mosque. Mohsin later died while undergoing treatment at a hospital.

The Hindutva mob was on the streets rioting over morphed photos of late Shiv Sena chief Bal Thackeray and Maratha king Shivaji on social media. According to district government pleader Ujjwala Pawar, who appeared in the sessions court as the prosecution lawyer, Muslims in Hadapsar were attacked by Hindu Rashtra Sena members after they were “provoked” by the speech of their leader Dhananjay Desai.

Hindu Rashtra Sena Chief Dhananjay Desai and 23 others were arrested by the Pune Police in the case. While most of the accused, including the assailants, have been released on bail, Desai is currently lodged in Yerawada Central Prison. The charges in the case are yet to be framed and trial is yet to start.

According to the family, Sadiq Shaikh had become disillusioned with the legal system, as most of the accused had got bail.

Shaikh is survived by his wife, son and daughter.