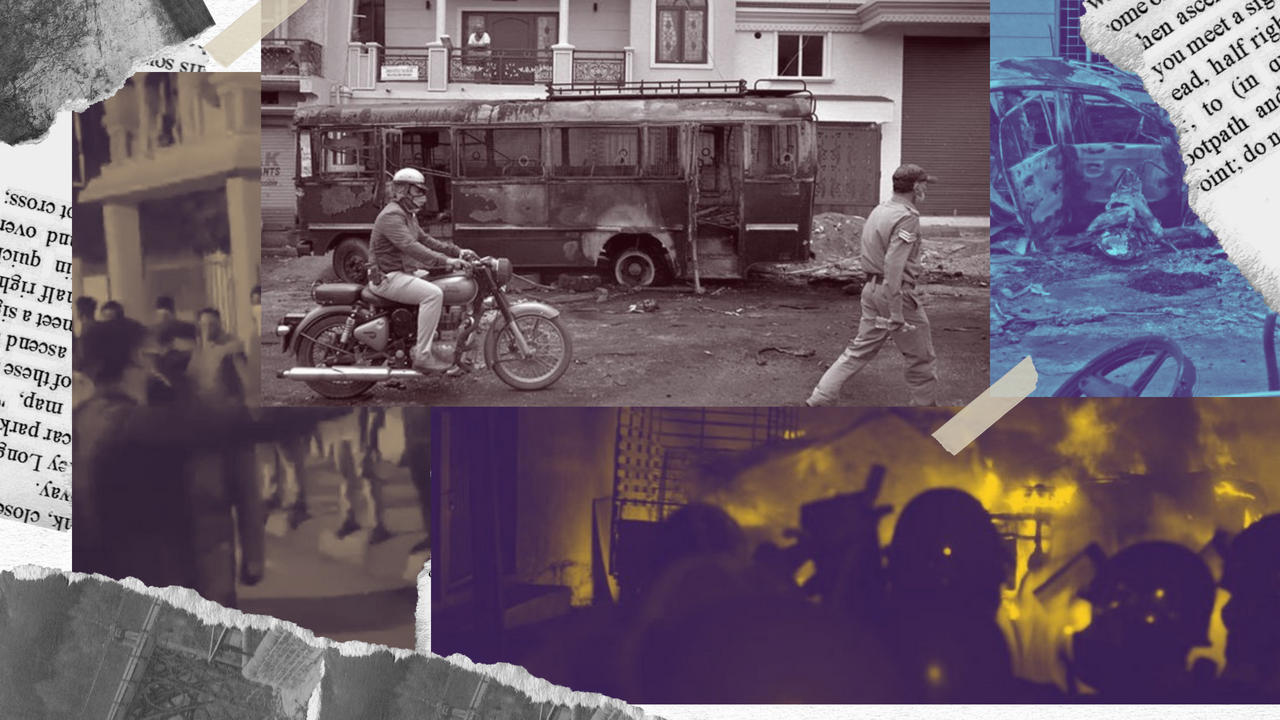 Urging the State government to expand the scope of inquiry into the recent violence at D.J. Halli and K.J. Halli, a fact-finding team comprising civil society groups, wants the probe to include an inquiry into the failure of the police in handling the violence.

The report, titled ‘Communalising Violence in DJ Halli’, was released on Wednesday. It said the police had “failed to act expeditiously and effectively on the incendiary social media post mocking the Prophet Muhammad when small delegations approached the police station,” and failed to intervene in effective ways to prevent the violence from escalating in the areas.

The report added that the perceived delay in lodging the FIR, and the failure to assure firm legal action and the perception that this was due to the MLA’s intervention cannot be ignored.

“There was an intelligence failure in the State machinery’s reaction to the incident, the police are responsible for delayed response in registering the FIR against Naveen, which resulted in a discontent crowd swelling at the stations,” the committee stated.

“Several sections of the media have misportrayed the incident in a communal light by spinning conspiracy theories and targeting the Muslim community,” the report added.

Some of the steps taken post violence, the report said, amounted to human rights violation, and pointed out that the government had appointed a Claims Commissioner to recover cost even before the enquiry is completed. This comes at a time when the government has decided to drop criminal cases against 62 elected representatives/leaders belonging to the BJP, the report stated.

“This report brings out several truths. This report is not the end, on its authority, we must inquire into the truth and find out who is behind the violence, and who all failed to act. There are people who profit from the riot as well. We must find out those who are responsible. We must further tolerance,” said (Retd.) Justice H.N. Nagmohan Das.

Denying allegations that the mob was communal or political in nature, the team claimed a “lack of substantial evidence to suggest that the mob violence was communal in nature, in that it specifically targeted the Hindu community or that it was premeditated and pre-planned.” It, however, said that there have been attempts to use the violence for political gains by the BJP and its affiliates.

The fact-finding team has urged the government to withdraw cases against the accused under the UAPA (Unlawful Activities Prevention Act) and has sought a free and fair trial. The government should also start a socio-economic survey of the violence-hit areas to understand the impact of COVID-19 that has resulted in the loss of livelihood and health issues, the report urged.

The fact-finding committee claimed that it inferred several facts on the incident, after “a thorough inquiry into the incident, documenting several testimonies, and gathering evidence from all those involved across the spectrum.”

In addition to this, the fact-finding team — which comprised former chairperson of the Karnataka State Commission for Protection of Child Rights Nina Nayak, independent journalist Cynthia Stephen and 21 others including lawyers, civic activists, representatives of various CSOs and policy researchers — has urged the state government to form peace committees including all communities to restore peace in the areas.

The report will be submitted to the Chief Minister, Government of Karnataka, and others.